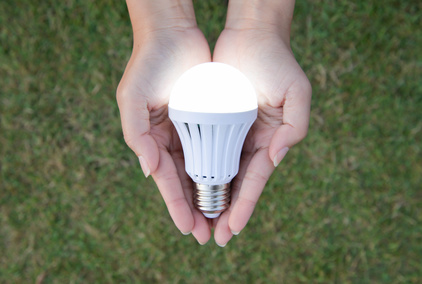 Last week Republican State Senator Randy Feenstra introduced Senate Study Bill 3078, one of the worst energy bills introduced at the legislature since I have been working for the Environmental Law & Policy Center. The bill would completely eliminate the requirement for utility energy efficiency programs under Iowa law.

Iowa was one of the first states to adopt energy efficiency programs in the early 1990s, and we have been a national leader in energy efficiency since then. These programs are a part of our clean energy leadership, and one reason we have kept our energy rates below the national average. Thanks to a general political consensus on these programs, there hasn’t been much public discussion about energy efficiency in Iowa. Now seems to be the right time to help people understand the value of these policies. As I’ll explain in more detail below, energy efficiency is one of our most important tools for protecting consumers, addressing climate change, and creating local jobs.

Energy efficiency improves air quality and public health by reducing the use of fossil fuels. While Iowa has successfully increased wind generation and reduced the use of coal and gas to meet energy needs in recent years, we cannot continue to reduce our reliance on fossil fuels at the same pace if we stop implementing energy efficiency.

It’s also important to note that MidAmerican Energy’s goal of 100 percent renewables is only for retail sales – MidAmerican produces significantly more energy than what is used by its customers. While 100 percent renewable energy for retails sales is a great goal and a great step forward, MidAmerican is still using significant amounts of coal in Iowa and will still be using significant amounts of coal once that goal is met. Even with all of our wind generation, we need to take additional steps to keep reducing our fossil fuel usage. Energy efficiency is key piece of our efforts to continue to reduce fossil fuels.

Customers don’t always realize that they are using the programs. For example, many of the LED lights that you buy at the big box stores are discounted through the upstream lighting program, making them cheaper to buy. Existing programs, particularly programs targeted to low-income customers are still only reaching a fraction of people who would benefit. For example, in 2016, only 1,473 low-income customers out of 80,000 applicants received weatherization assistance under these programs. Furthermore, new efficiency opportunities are always becoming available with emerging technologies and innovation.

Given all of this, who could be in favor of eliminating the energy efficiency programs in Iowa? We had been hearing rumblings for months that MidAmerican Energy was working on such a bill, and that Alliant Energy would support the effort. At the moment, not a single lobbyist is registered in support of Senate Study Bill 3078. However, MidAmerican briefly registered in support of the bill last week before changing its stance to undecided. In what appears to be a somewhat unusual procedure, there is no longer a record of MidAmerican’s earlier registration that appears on the list of declarations. However, multiple people saw it, and the list of declarations including MidAmerican’s registration in support was printed by one of the people who saw it. You can view it here or at the bottom of this post.

In a January 29 story about the bill and MidAmerican’s recent energy efficiency plan filing, Karen Uhlenhuth of Midwest Energy News quoted MidAmerican spokeswoman Tina Hoffman as saying, “I can assure you, the only declaration we’ve intended to make is ‘undecided’.” Interestingly, MidAmerican focused its comment on the lobbyist declaration and not the company’s actual feelings about the bill or any role that MidAmerican may have played in the legislation coming about.

But MidAmerican has not waited for the Board to approve this scaling back before it starts to implement it. One of the programs the company proposes to eliminate is the popular home energy audit. MidAmerican’s website now states that the audit must be completed by October 1, 2018 – implying this program is ending despite such a change not making it through the regulatory or legislative process.

The ongoing rumors that MidAmerican would be pursuing legislation like Feenstra’s bill, along with the company’s increasingly hostile posture towards energy efficiency, makes me think that MidAmerican is behind this legislation. In addition, Alliant Energy has been shopping around their own secretive energy bill and may be cooperating with MidAmerican on this goal.

Of course, if that’s not the case, MidAmerican and Alliant could clarify that they oppose Senate Study Bill 3078 and remain committed to strong energy efficiency programs for their customers. If you care about a strong clean energy economy, local jobs, climate change, and protecting our health and the environment, join me in calling on MidAmerican Energy and Alliant Energy to oppose this bill and reaffirm their commitment to strong energy efficiency programs.

Josh Mandelbaum is a staff attorney for the Environmental Law & Policy Center working on clean energy and clean water litigation and policy issues in Iowa. Nathaniel Baer and Kerri Johannsen of the Iowa Environmental Council contributed to the analysis in this article. 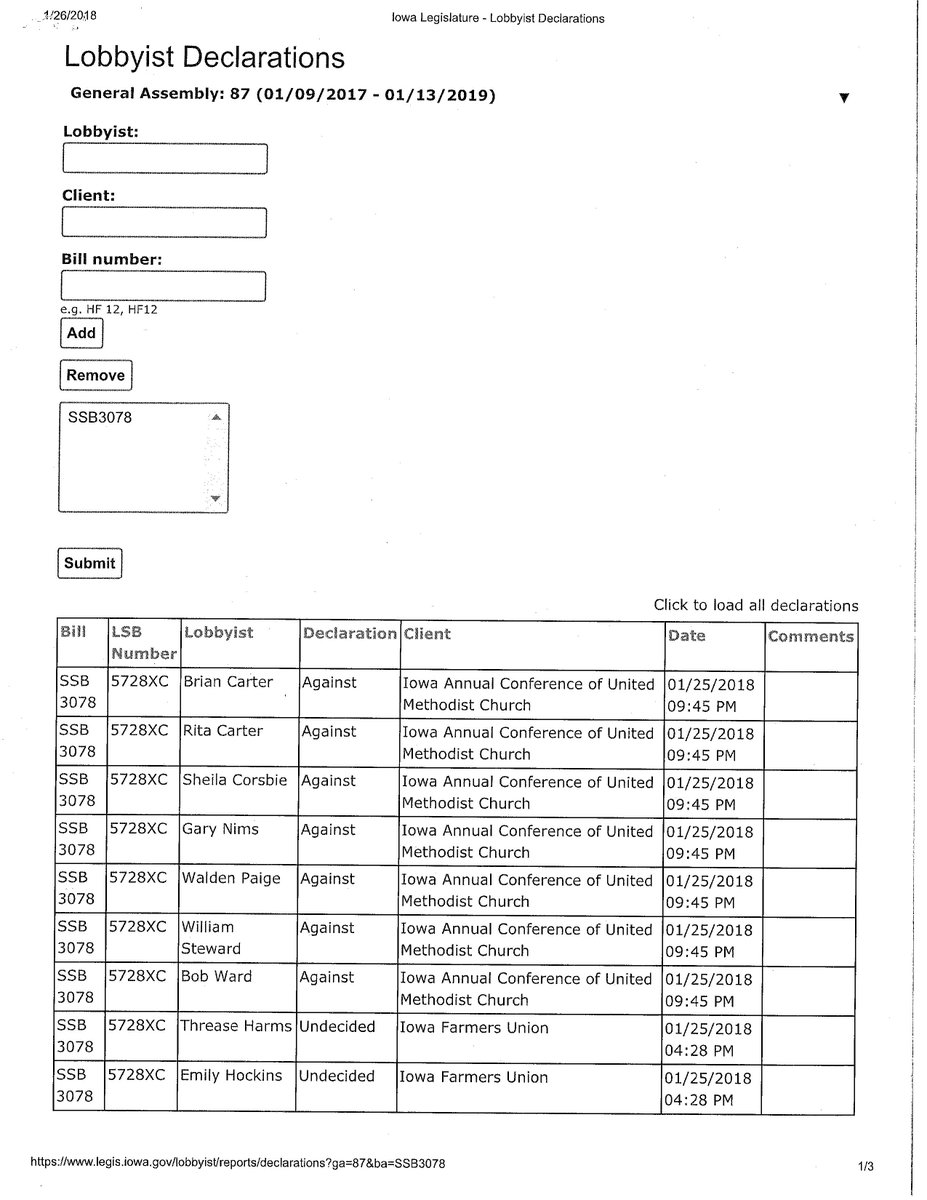 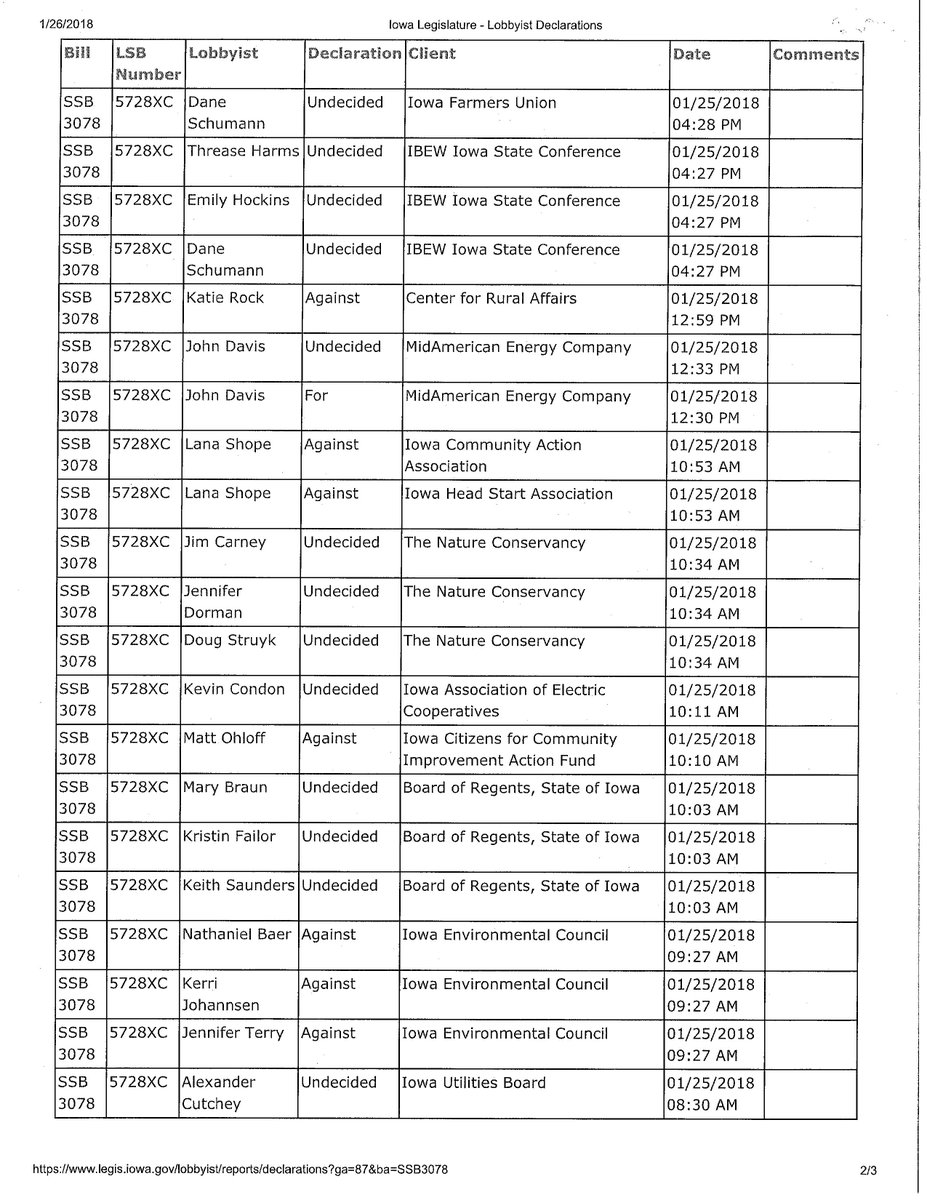 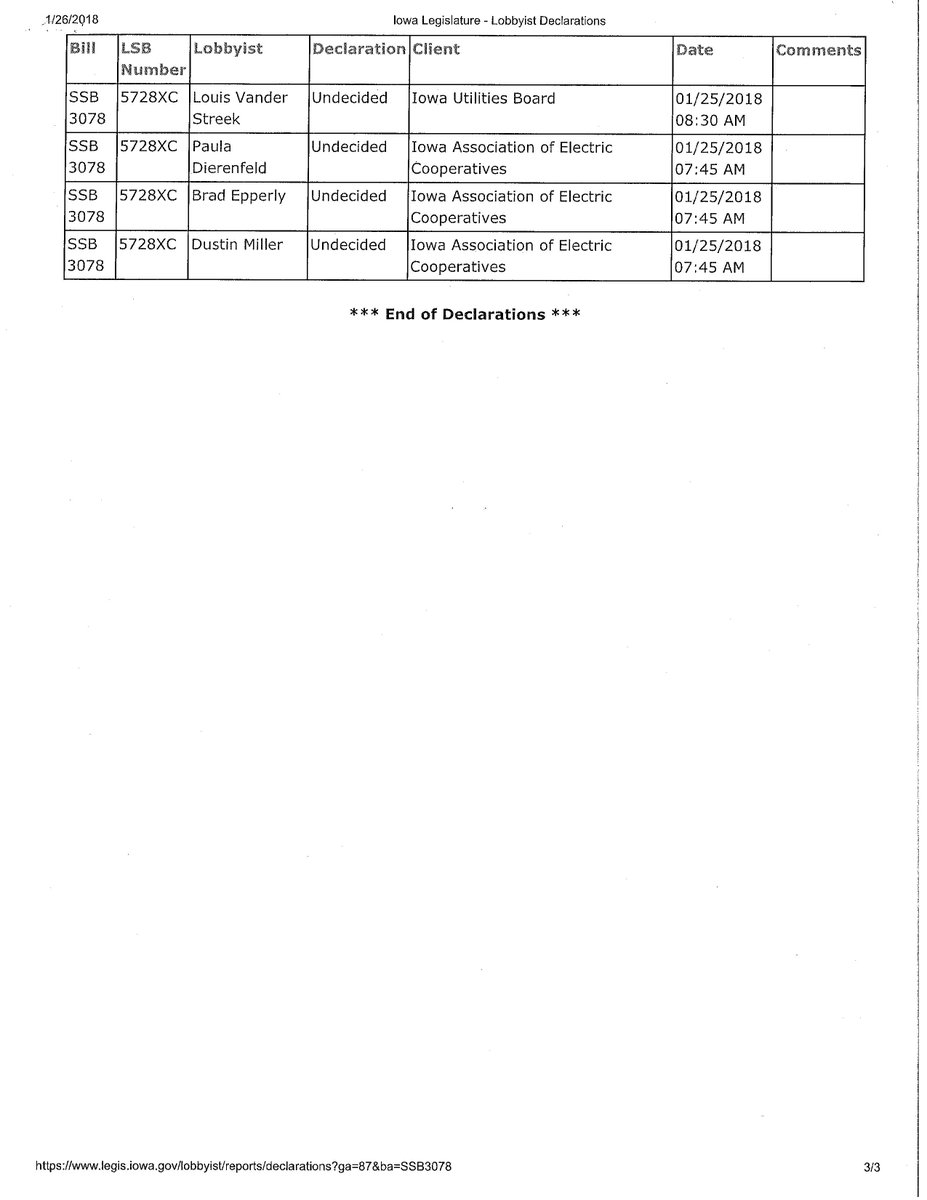