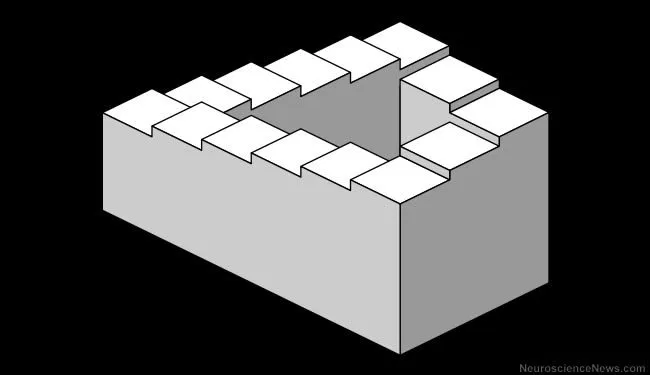 Trump's trade war: Be careful what you wish for

Jon Muller: The Trump administration’s two stated goals “are incompatible to the point of being mutually exclusive in a peaceful world.” -promoted by Laura Belin

There is a consensus in the U.S. that China is a bad actor. It is not so much my goal to destroy that consensus, though most of its underpinnings are based in fantasy, nationalism, and the convenient politics of fear.

Rather, this essay is a critique of current U.S. policy, and the absurdity of the disconnect between what we say we want versus what we’re asking for.

The administration’s goal is to bring jobs back. China stole our jobs, and we want them back. We want our companies producing the world’s goods right here in the United States. We’re for fair trade, but we demand China remove all tariffs, stop stealing our intellectual property, and end forced technology transfers.

Try this simple thought experiment. Let’s imagine that China capitulates completely. They agree to end all tariffs, enforce all intellectual property rights, and end the practice of requiring foreign companies to share their technology. And for the sake of the experiment, let’s imagine the U.S. does the same thing.

The answer to these questions tells me there’s not going to be a deal. Not between Trump and China. At least not one that’s anything other than grand theater to affirm the status quo and provide an election nugget. And even then, why would the Chinese want to re-elect a man who wants to upset the entire world order any more than any rational American would?

Apple already assembles most of its iPhones in China (though, as you might imagine, it’s difficult to really say what percentage of the product is actually “made in China”). For all the protestations of IP theft, forced technology transfers, and unfair trade barriers, Apple already does an enormous amount of business in China. And that’s in part what allows them to sell so much product globally. In fiscal year 2018, Apple sold $265 billion worth of products and made a pre-tax profit of $73 billion. The company is worth nearly a trillion dollars.

Similarly, IBM, Microsoft, Ford, GM, and hundreds of other companies produce and sell all manner of things in China, in spite of all these concerns. In 2017, Buick had the fourth best-selling car in China.

So again, consider the paradox. If these companies are moving production to China when China is engaged in what you perceive as unfair trade, what will happen if we remove those unfair trading practices? Obviously, we’ll even further entangle our two great economies, and even more American investment will be put to work in China.

It depends on one’s preferred benchmarks. On the one hand, it would unleash a torrent of business activity. Both in China, where American companies would be free to make and sell products for the world….and in the U.s., where the economy would flourish, exporting high value-added advanced goods and services to China and the world, employing Americans according to their highest and best use. Both countries would be more productive (ie. more output per hour of labor), and the consumers in both countries would enjoy better value in the marketplace.

Something tells me the Chinese would succeed a little better in equitably distributing the spoils of their expansion than the U.S., but that’s not to say we couldn’t do so as well. American companies would be flooded with free cash flow, as would their investors. Many workers would be displaced at a faster rate. While it would create lots of golden eggs, it may require government to make sure everyone gets a couple of them.

Alternatively, it might just exacerbate income and wealth inequality. I view these as two different issues. 1) How to most efficiently produce the goods/services we wish to consume, and 2) How to most equitably distribute the fruits of that efficiency. But there are good arguments for concluding the second issue has become a function of the first.

One outcome is certain, however. A regimen that includes the Administration’s wish list of zero tariffs, no IP theft, and no forced technology transfers would rapidly transform China into the most powerful economy on earth. Absent a shooting war, that ascension is inevitable in any case.

China has four times the population of the United States. They’ve already demonstrated they know how to make things. They’ve demonstrated they’re willing to make huge public investments in infrastructure, something the U.S. seems incapable of. But if they were to attract that kind of marginal foreign investment, while also dramatically expanding the ability of their consumers to buy whatever they wish, it’s Katy bar the door.

So that’s the crux of the paradox.

On the one hand, the Trump administration’s stated goal is to maintain America’s position as the largest economy and most powerful nation on earth. On the other hand, the administration’s stated goal is free trade with secure property rights and no tariffs. These two goals are incompatible to the point of being mutually exclusive in a peaceful world.

If you have a way of reconciling these preferences, I’d love to hear your ideas. Barring that, maybe the best course of action is just to stop this insanity and sell some pork, soybeans, iPhones, and Buicks, and focus at home on how to use our great wealth at home to improve the lives of more people. And behave as a peaceful nation secure in its own power and legitimacy, rather than behave like a declining empire on its last breath.