Bleeding Heartland is a community blog providing original reporting and commentary about Iowa politics, especially campaigns and elections, state government, social, and environmental issues. Bleeding Heartland also covers what the Iowans in Congress are up to and any federal, state, or local policies of interest to Iowa readers.

Drew Miller and Chris Woods launched Bleeding Heartland in January 2007, during the heyday for state-based progressive websites. Writing as "desmoinesdem," Laura Belin joined the team of front-pagers in April of that year and has been the site's primary author and sole editor since early 2008.

Ponticlaro built this version of the website in 2015 as a transition from the Soapblox platform. Ponticlaro continues to provide technical support. For instance, Ponticlaro developed the interactive maps Bleeding Heartland has used to show county-level results from Iowa elections.

Belin found her love of politics growing up with parents and siblings who discussed current events at the dinner table. She has followed Iowa elections closely since the 1980 caucuses, when she took on the role of liberal Republican candidate John Anderson for a classroom debate. She first participated in an Iowa Democratic caucus as a Paul Simon supporter in 1988.

She found her love of writing about politics as an analyst for the Prague-based Open Media Research Institute and later for Radio Free Europe/Radio Liberty. She covered Russian campaigns and elections, parliamentary politics, and media issues full time from 1995 to 1998 and on a freelance basis for RFE/RL from 1999 to 2005, spanning most of Boris Yeltsin's presidency and the early Vladimir Putin years.

As Bleeding Heartland's lead author, Belin continued to use the handle desmoinesdem through 2018 and now writes about Iowa politics under her own byline.

Des Moines Cityview's "Civic Skinny" called Belin "probably the hardest-working — and perhaps the best — political reporter in the state" and "one of the best investigative reporters in the state." The Fix at the Washington Post named Belin as one of Iowa's outstanding political reporters in 2020 and previously named Bleeding Heartland among the "best state-based political blogs.” Politico put Belin on its list of "early state must-follows." Charles Pierce of Esquire has called Bleeding Heartland an "essential Iowa political blog."

In early 2021, Belin began working part-time as the statehouse correspondent for KHOI Community Radio in Ames (89.1 FM), where she regularly appears on the program Capitol Week. 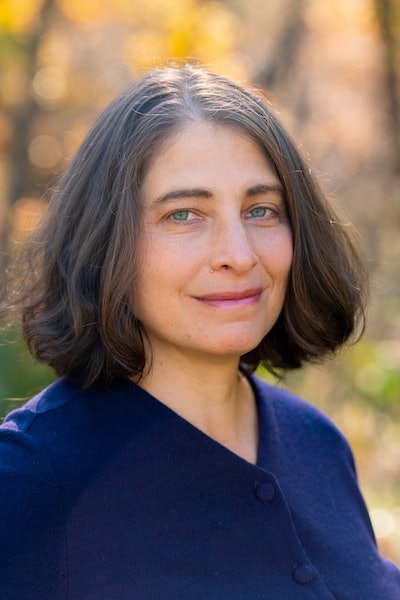 Bleeding Heartland has published work by hundreds of writers. Guest authors need not live in Iowa (or have ever lived here) to contribute; any substantive piece on a topic of local, statewide, or national importance will be considered. There is no required format or minimum or maximum length for a post; Bleeding Heartland has published guest pieces ranging from a few hundred words long to 5,000 words.

Although most authors write under their real names, guest authors may publish anonymously, as long as a pseudonym is not abused to conceal conflicts of interest or engage in sock puppetry.

Democratic elected officials, candidates, or campaign employees are welcome to post at Bleeding Heartland. In order to avoid problems that have cropped up at other political blogs, campaign staffers or consultants must disclose that fact if they cover the race they’re working on.

Anyone interested in writing for the site can contact Laura Belin for more information about the process.