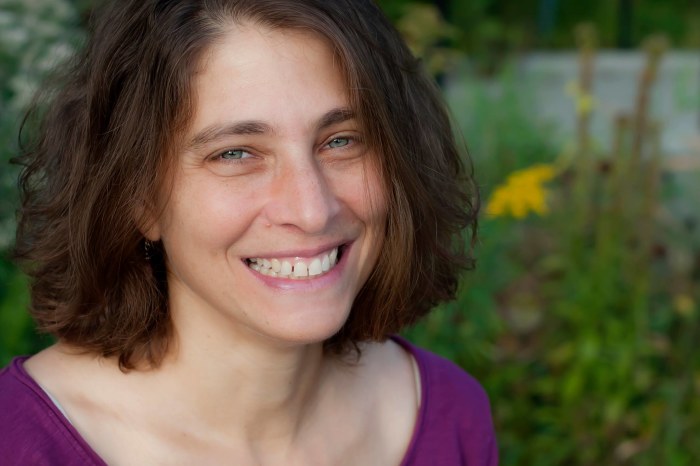 Laura Belin's not a new byline for me, but it's new to this page. As of today, "desmoinesdem" is being retired.

When I began commenting on national websites around 2003, I put little thought into choosing a username. In those days, many handles conveyed a person's general location and political orientation. I had been writing about Russian politics since 1995 and was still doing freelance work in that field under my real name. I never anticipated running a website devoted to Iowa politics.

During the heyday of progressive blogs, lots of serious authors favored screen names for various reasons. Some wanted to preserve their privacy. Some had day jobs that weren't compatible with partisan writing. Many women adopted gender-neutral handles, which made them less likely targets for harassment and helped their work gain acceptance in male-dominated online spaces.

By 2007, I had given up on covering Russia as a career and was active on sites like Daily Kos, MyDD, and Swing State Project. When Drew Miller invited desmoinesdem to be a front-pager for the Iowa community blog he and Chris Woods had launched, I thought Bleeding Heartland would be a fun hobby. This website allowed me to dig into the same topics I loved covering in Russia during the 1990s: campaigns and elections, legislative happenings, corporate influence over public policy, and media bias.

As writing about Iowa politics began to occupy more of my time and energy, I often considered dropping the handle. But desmoinesdem had become my brand, for better or worse. Plus, I had grown fond of my alter ego. Whereas previous jobs required me to stay detached when reporting on newsworthy events, I was able to develop a different voice on this platform. I cherished that freedom.

A few years ago, I settled on a compromise: putting my real name on the site's "about" page while continuing to publish new material as desmoinesdem. Other writers I admire (such as Heather "Digby" Parton and Marcy "emptywheel" Wheeler) still use handles dating to those early years of blogging.

But over time, the drawbacks of my approach became more apparent. Most readers who click on an article don't find their way to the website's "about" page. They may get the impression the anonymous author doesn't stand behind the piece. Mainstream journalists and editors typically associate screen names with trolling, not credible reporting. Even worse, because my handle indicates a partisan preference, it may suggest that all posts here are ideologically driven. Although I don't hide my support for progressive policies and some (not all) Democratic politicians, my work is grounded in facts and research.

My writing style will not change. Some posts will stick to what happened, but I will often blend reporting with commentary or analysis or media criticism. In addition to synthesizing and building on scoops by others, I will occasionally publish exclusive interviews and material obtained through my own public records requests. I will strive to dig deep on major political events and sometimes revisit news from the recent past.

I don't renounce anything previously published here. All of desmoinesdem's 7,098 posts from the last twelve years are archived and accessible. I'm starting fresh with Laura Belin only because the site doesn't permit changing a username on an existing account.

Pseudonyms are still allowed for Bleeding Heartland guest authors, as long as writers don't use handles as sock puppets or to conceal conflicts of interest.