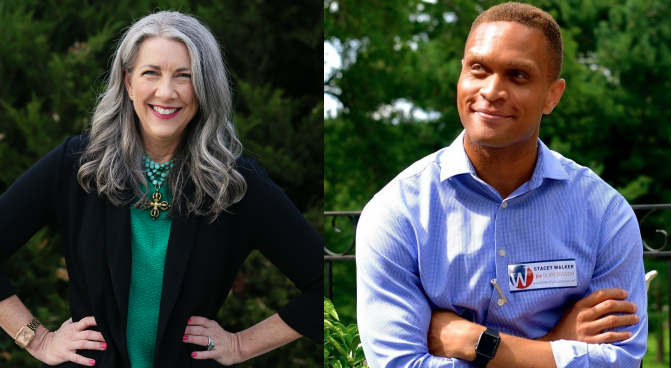 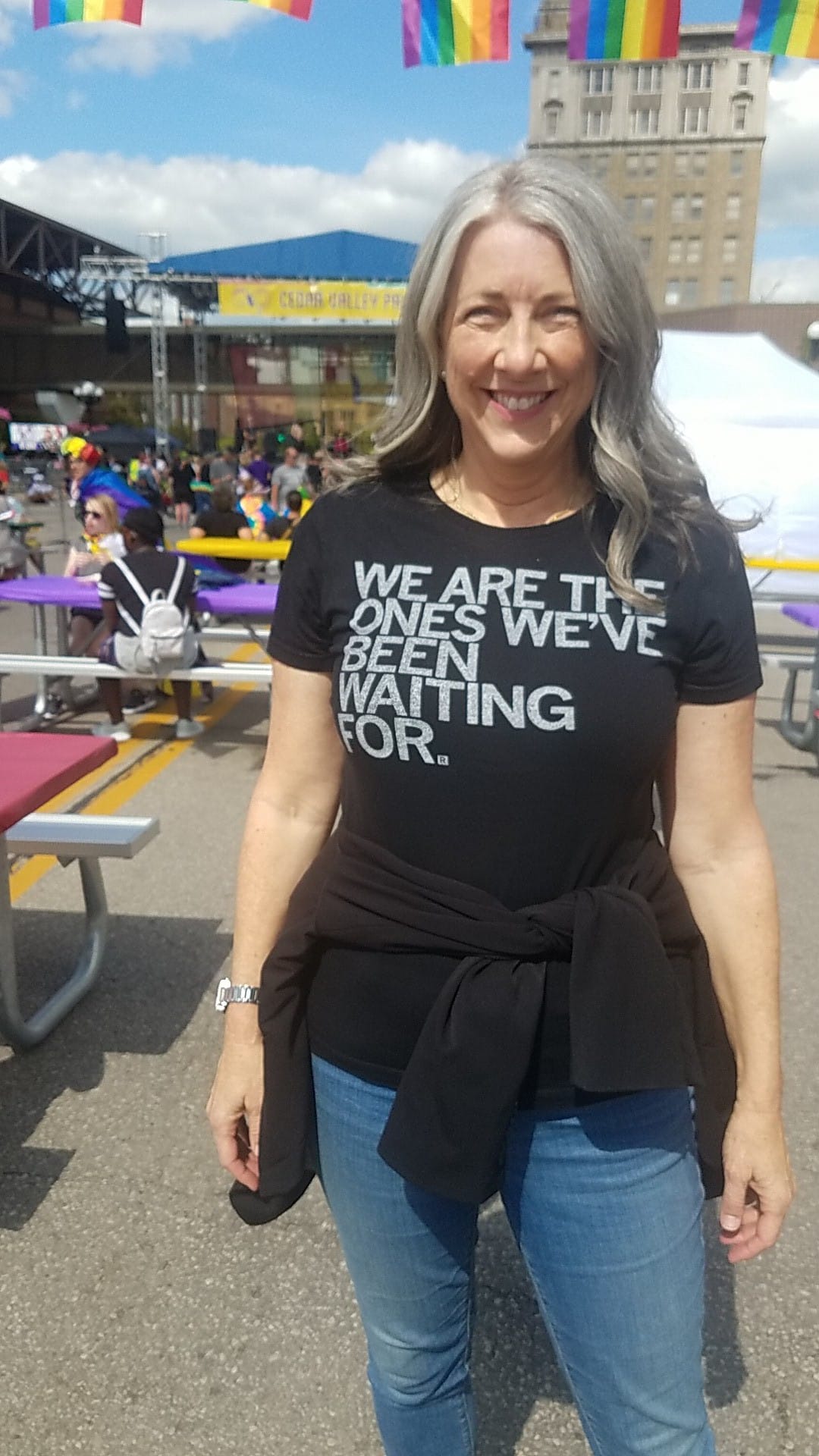 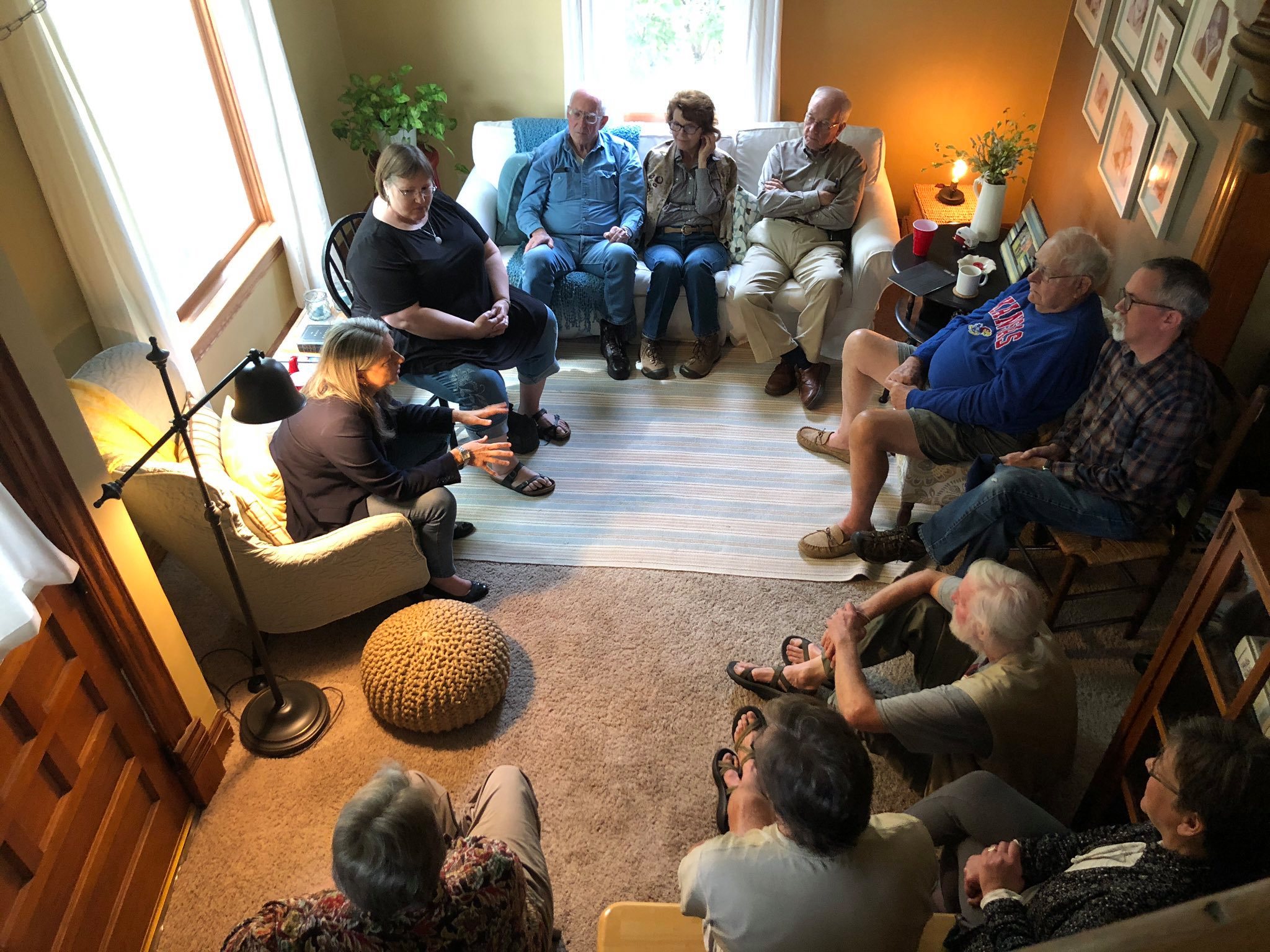 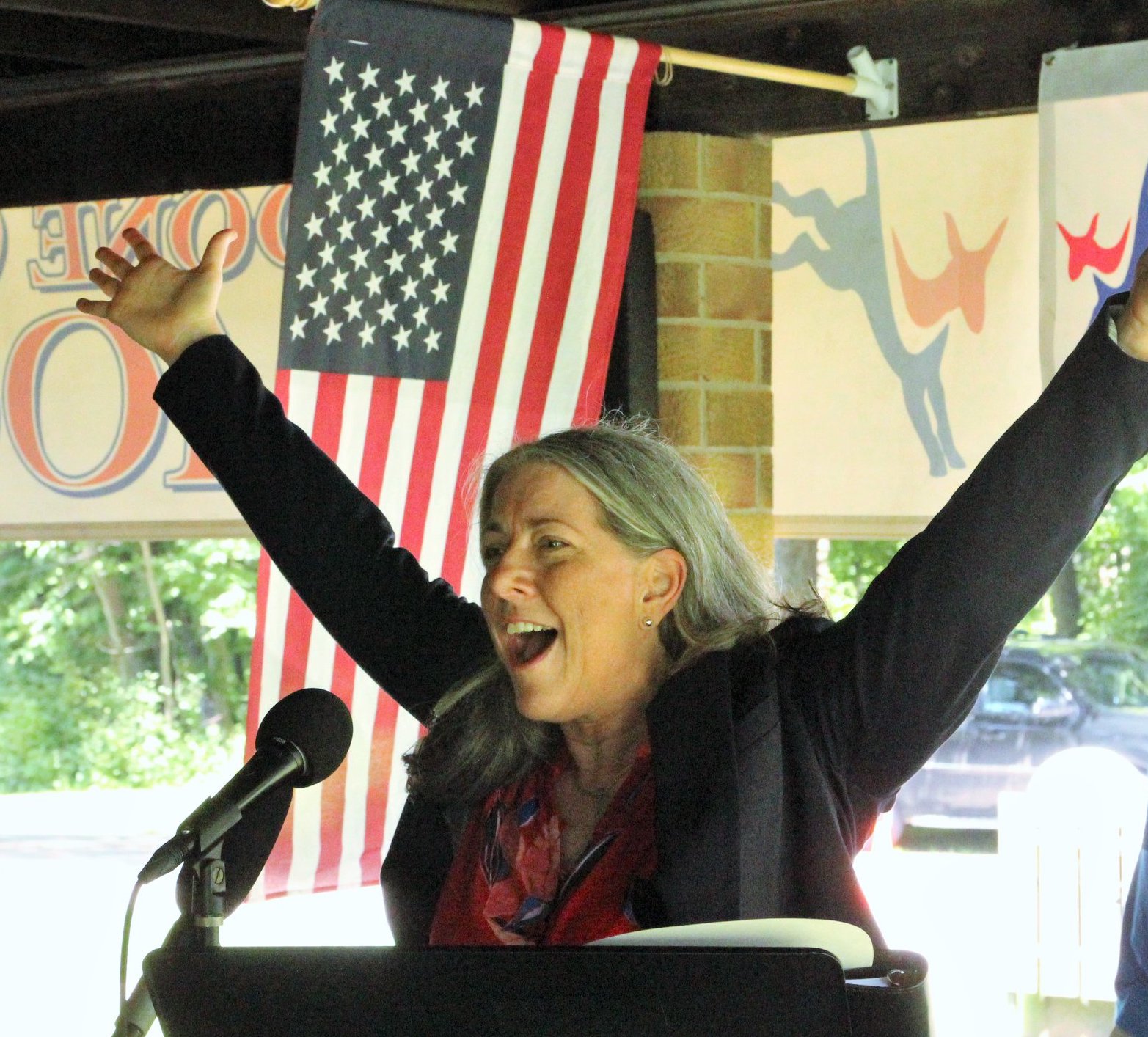 At the Boone County Democrats' Picnic for the People