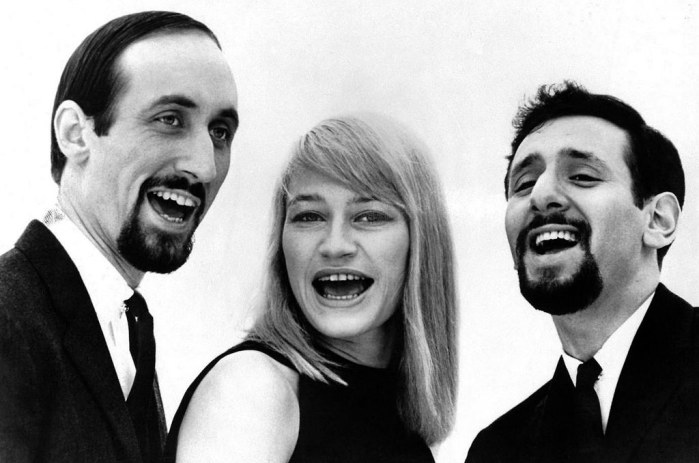 Three scenes on our future Blowin' in the Wind

Scene One: Iowa’s U.S. senators and others comment on the terrifying conspiracy beliefs of rookie U.S. Representative Marjorie Taylor Greene of Georgia.

Greene’s notoriety includes her disjointed responses to social media postings that suggested violence against Democratic Party leaders, including assassination: “Stage is being set. Players are being put in place. We must be patient. This must be done perfectly or liberal judges would let them off.”

As Senate Republican leader Mitch McConnell of Kentucky put it: “Somebody who’s suggested that perhaps no airplane hit the Pentagon on 9/11, that horrifying school shootings were pre-staged, and that the Clintons crashed JFK Jr.’s airplane is not living in reality. This has nothing to do with the challenges facing American families or the robust debates on substance that can strengthen our party.”

“She doesn’t represent the party,” Ernst told reporters Tuesday. “I don’t want her to be the face of our party. I think this is a great time for us to really talk about what we want to see in the upcoming years and continue to build. We don’t need people that are promoting violence or anything like that.”

But here’s what that same article by Brianne Pfannenstiel said about Iowa’s senior senator.

“I have a hard time keeping track of what 100 senators are doing, so you’ll have to ask somebody that’s followed it better than I have,” he told reporters.

Huh? You have to follow Greene’s ravings more closely to determine whether, as she says, Jews really used blue space lasers to start wild fires in California?

Grassley’s hesitancy or cowardice in holding Greene accountable is typical of the excuses he’s offered over the years for not confronting Trump.

Either Grassley or an aide recognized his nonsensical statement about Greene because some hours later he declared that Greene “shouldn’t be the face of the Republican Party,” and boldly added, “I wouldn’t disagree with anything Sen. Ernst has said.” (Translation: I can’t say anything on my own because I’ve never studied blue lasers operated by Jews, but I can’t disagree with anything Senator Ernst has said.”

The curtain comes down on Scene One.

The commentary on Greene called to mind a review of the 2020 book, The Hitler Conspiracies, by Richard Evans, a historian renowned for his study of The Third Reich. Geoffrey O’Brien, an American poet and cultural historian, wrote an essay on that book in the New York Review of Books last month.

No, this isn’t an effort to link the Proud Boys or the Oath Keepers with Hitler’s Third Reich and his brownshirts or Goebbels with Trump’s press people. Rather, Evans deals with the futility of countering conspiracy theories with evidence or logic. O’Brien notes, “Time and again Evans comes up against the same wall: ‘For the truly committed facts did not matter.’”

And further, “Facts are confining and dispiriting, fantasy is unbounded and exhilarating..” (For example, it was reported that when the House Republicans had their first closed meeting this session, about half of them gave Greene a standing ovation when she rose to speak.)

One example of fascination with “alternative facts” that Evans offered came from World War I. The “alternative fact” was that German Jews had systematically evaded combat. A census showed 80 percent of Jewish soldiers served at the front. At first the information was not released to the public. But when it was released after the war, it did not dispel belief that Jewish soldiers had systematically conspired to avoid serving in combat.

Given what we’ve experienced to far, the nature of conspiracy theories suggests what a challenge President Joe Biden and the rest of us face in the hope for “unity.” Evans suggests the same: As reviewer O’Brien notes,

Evans speaks at the end of “a willingness to change one’s mind” and “the abandonment of one’s prejudices and preconceptions in the face of evidence that tells against them” as prerequisites for the difficult job of “working out what really happened in history.” His own evidence in The Hitler Conspiracies makes clear how much more difficult it is when the people you need to reach may have migrated irrevocably to other channels.

Huh? No. Seriously! This was a weird aspect of these perspectives in that in my reading about conspiracies and Congressional lunacy, Peter, Paul and Mary popped up and sang Blowin’ in the Wind, the Bob Dylan song of the 1960s. The trio has sung the song more than anyone else. My wife, Joan, had a music channel on TV, and Peter, Paul and Mary were there with:

Peter Yarrow says it’s wrong to take the lyrics too literally — offering as they do despair and futility and, yet, promise and hope if we grasp the answer.

Yarrow: “You can hear in this a yearning and a hope and a possibility and a sadness and sometimes a triumphal proclamation of determination. The answer is blowin’ in the wind means we will find the answer. So it’s a matter of interpretation and, frankly, I think Bobby was probably right and legitimate in not giving a specific interpretation.”

The answer is blowin’ in the wind. And one thing’s for sure, we have to hope that maybe we’re getting closer to grasping the answer — as we have on too few occasions and certainly not recently.

Top image: Publicity photo of Peter, Paul and Mary from the 1960s. Their rendition of “Blowin’ in the Wind” was a number one hit in 1963.