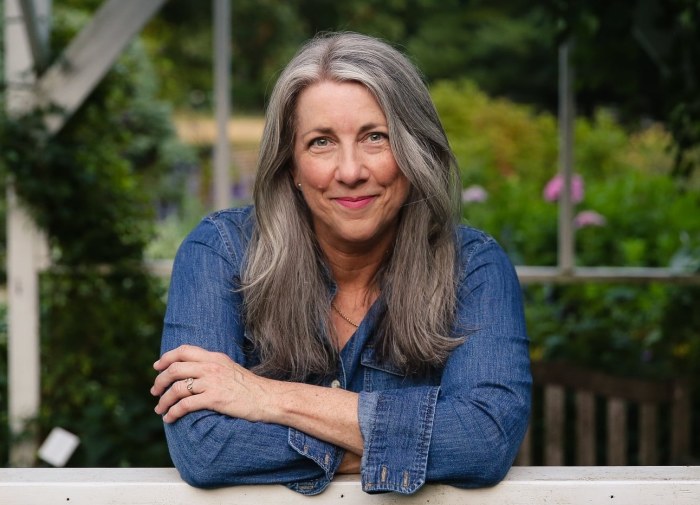 Scott Roland is an activist from Cedar Rapids. -promoted by Laura Belin

Whatever we think that we are doing, it is certainly not working. We are asked to embrace some variation of the status quo that offers us ruinous household debt, political corruption that has become normalized, stagnant growth rates, perilously insecure employment, a natural environment that is on a course to become barely inhabitable, and a health care system that leaves many just one medical emergency away from bankruptcy. As a society, we have fallen into a chasm, and have brought our diminished faith in American exceptionalism with us.

These problems have been exacerbated by a complacent political class, but politicians like Kimberly Graham offer us a credible path forward. Absurdly, some have painted her as an unrealistic radical, but in much of the developed world, she would be a mainstream social democrat. Her desire is not a destructive revolution, but decency: universal publicly financed health care, wages that ensure that households live above the threshold of poverty, elections that can’t be bought by the highest bidder, a system that does not leave students shackled in debt, and a Green New Deal to address the trillions in negative externality costs related to climate change.