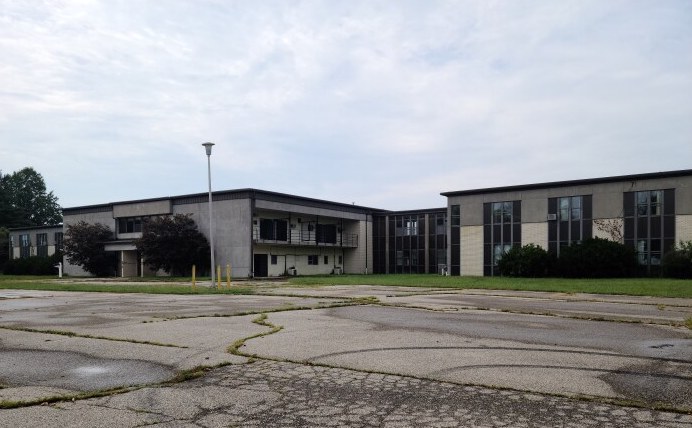 The "miracle on the Mississippi": Keokuk and Midwest Academy

When I was about to enter my senior year of high school, the community was abuzz about a new school opening on the edge of town. Keokuk had suffered a series of economic setbacks throughout the late 1990s that continued into the 2000s and up to the present day.

The town had been hemorrhaging jobs for much of my childhood. Stone Container, originally founded as the Hoerner-Waldorf Box company in 1920, closed its doors in 2000. Metso Minerals soon followed. Smaller stores like Osco Drug and Henke Hardware also closed around this time. Keokuk, which had been a shining example of the opportunity one could find in the industrial heartland of America at the turn of the last century, was in danger of falling into disrepair by the turn of the next century.

I remember the anxiety in the community about job losses. My parents and their friends were all very concerned. So when Ben Trane and Brian Vaifanua facilitated the purchase of the Charleston Place Home, which had formerly served as a senior living facility on the edge of town, the news was widely seen as a sign Keokuk might yet endure.