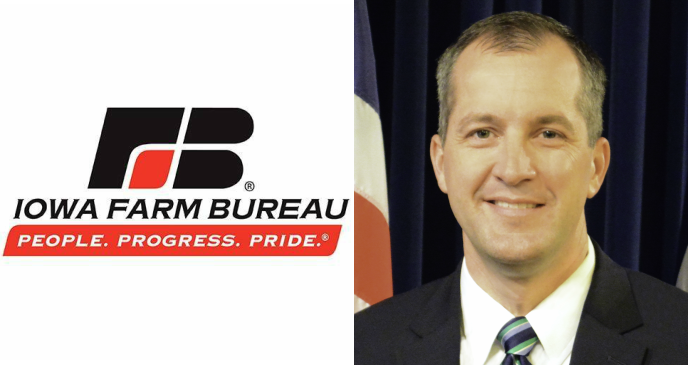 You’d think so, since Iowa law prohibits corporations from donating to candidate committees or state PACs.

However, the Farm Bureau appears to have found a legal way to boost Naig with Big Ag cash while concealing the sources of those funds until after November 6.

The scheme is a case study of how Iowa’s campaign finance laws fail to limit corporate influence effectively or even provide transparency when companies try to buy elections.

How old is Iowa's electorate?

Probably older than you think.

The median age of Iowa residents is 38 years old, as of 2016. But the median Iowa voter this year will be much older than that. The preponderance of voters over age 50 could influence the outcome of the Democratic race for governor as well as the general election. 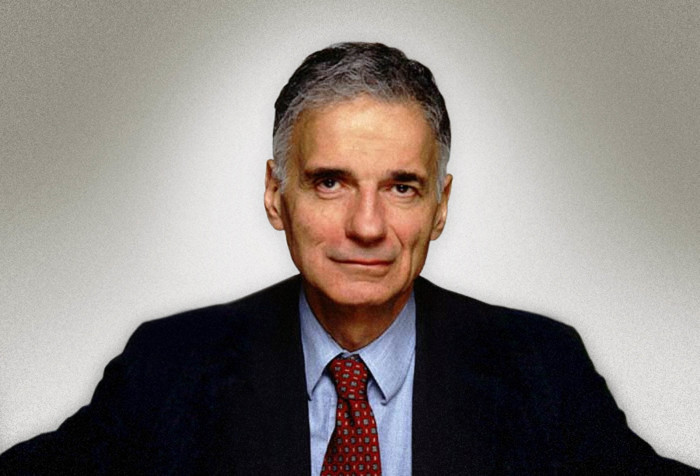