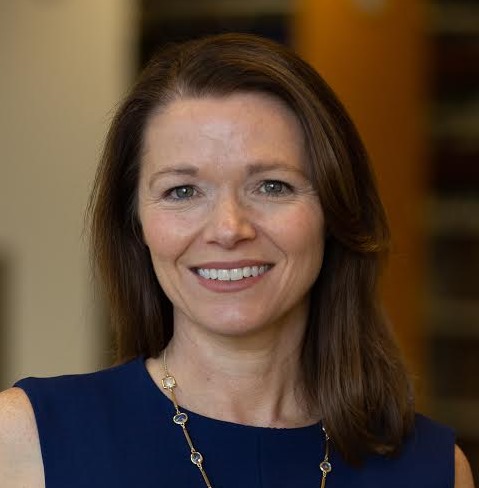 Running against a sitting office-holder from your own party is always an uphill battle. Many Iowa House or Senate members have faced primary challengers during the past decade, but only a handful have failed to win their party’s nomination.

No one can write off the outcome as a fluke of a low-turnout environment. Statewide turnout set a new record for an Iowa primary, and voter participation in Johnson County was sky-high as well. Unofficial results showed 6,687 residents of House district 85 cast ballots for either Bohannan or Lensing.

Bohannan’s win and in particular the margin of victory should put every Iowa legislator on notice: you have to keep earning your constituents’ support.