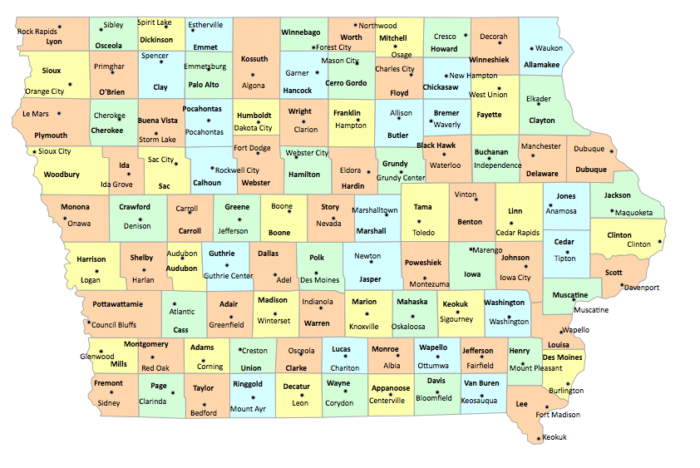 Is Iowa government decentralization a fantasy?

A provocative idea from Richard Lindgren, emeritus Professor of Business at Graceland University and a past president of the Lamoni Development Corporation in Decatur County. -promoted by desmoinesdem

I have lived in Iowa for almost 20 years of my life in total, over several tenures, and for the life of me, I still can’t understand why the voters of the state allow the degree of governmental centralization that exists in the Des Moines area while so many smaller towns in the state continue to experience demographic and economic decline.

Humor me for a bit and engage with me in a “What If?” exercise. What if all the jobs involved in running the Iowa state government were more equally distributed around the state, say on a per capita basis, or better, weighted to local economic need? In this world of high-tech communication, why does Des Moines, already awash in private and public economic development dollars, continue to hold such a disproportionate share of the jobs required to run the state government? We’ll look at the obstacles in a bit, but we first may need some “whack on the side of the head” re-imagining here. 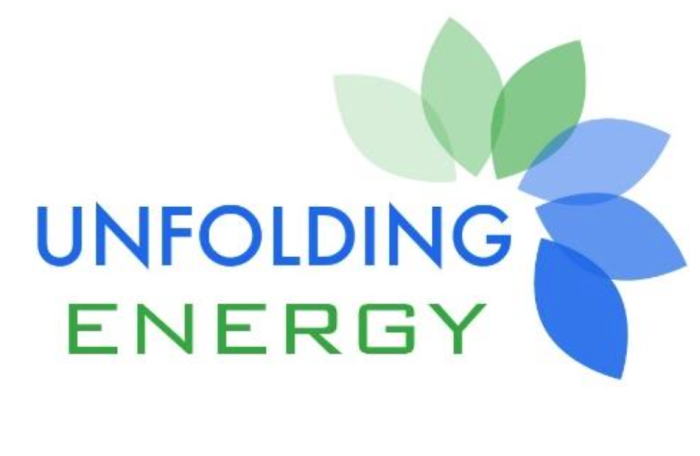 A scandal waiting to happen

Governor Terry Branstad’s plan to transform the Iowa Department of Economic Development into a public-private partnership won approval from the Iowa House this week. House File 590 would create an Iowa Partnership for Economic Progress, with three separate boards supervising various aspects of economic development work. Supporters say they have worked to make Branstad’s preferred model more transparent, but its convoluted structure invites the kind of abuses seen in other states where private entities have control over economic development incentives.

More details on House File 590 and its path through the Iowa House are after the jump.

Next phase begins in battle over Iowa spending cuts

The Iowa House approved a major “deappropriations” bill, House File 45, on January 19 by a party-line vote of 60 to 40. Republican leaders fast-tracked what they call the Taxpayers First Act, which passed the House Appropriations Committee on the third day of the 2011 session. The bill would cut dozens of programs while increasing spending in a few areas. In addition, $327.4 million from this year’s surplus revenue would go into a new “Tax Relief Fund,” instead of being used to help close the projected budget gap for fiscal year 2012. This bill summary (pdf) lists the budget cuts and supplemental appropriations in House File 45. Click here for the full bill text.

Although the majority of speakers at a January 18 public hearing opposed the bill, and organizations lobbying against the bill outnumber those that have signed on in support, the House Republicans passed the bill with few significant changes. Democrats offered many amendments as floor debate went late into the evening on January 19, trying to save funds for the statewide voluntary preschool program, passenger rail, smoking cessation programs, and sustainable communities, among other things. Representatives rejected almost all those amendments on party-line votes. This page shows what amendments were filed, and the House Journal for January 19 contains the roll call votes.

House File 45 now moves to the Iowa Senate, which has a 26-24 Democratic majority. Democratic senators are likely to back increased expenditures for mental health services and indigent defense while opposing many of the spending cuts. After the jump I take a closer look at some of the most controversial provisions in House File 45.

Talk about a bolt from the blue:

A memo from auditors investigating irregularities in a state tax-credit program for filmmaking paint a picture of movie producers and film executives taking personal advantage of the program and state administrators paying little attention.

The director of the Iowa Department of Economic Development, Mike Tramontina, abruptly resigned Friday after allegations of mismanagement of the program surfaced. The department oversees the Iowa Film Office. The manager of that office, Tom Wheeler, was placed on paid administrative leave.

The departure of Tramontina, who was appointed to the post by Gov. Chet Culver in 2007, came after preliminary findings from auditors looking into allegations that filmmakers had purchased luxury vehicles for themselves.

According to the memo obtained by The Des Moines Register, auditors found a long list of bookkeeping lapses and poor oversight in the program, which has spent $32 million on tax credits for 20 film projects since its inception in 2007. The program was aimed at promoting filmmaking in Iowa as a way to contribute to the local and state economy.

The governor’s office announced Tramontina’s resignation at 4:56 pm on Friday. Culver also suspended the tax credit program until auditors complete a review of it.

State Senator Tom Courtney, a Democrat from Burlington, told the Des Moines Register “he talked to state officials about problems with the movie tax credits about a month ago, when labor officials complained that few Iowans were getting hired to work on the movies.” Courtney raised those concerns again in a meeting with the Iowa Economic Development Board the day before Tramontina resigned:

“I’m hearing nothing but complaints that workers are being brought in from other states” during film productions in Iowa, Courtney said. “I don’t imagine we have a lot of Clint Eastwoods running around, but with a little training, we could be doing many of those jobs.”

Michael Tramontina, the state’s economic development leader, said he couldn’t put a number on how many jobs are created, since many are temporary – from contractors used to build sets to caterers and “extra” actors.

“Anecdotally from the film industry, it ranges from 20 to 60 percent Iowans” employed on films produced in Iowa, Tramontina said. […]

Tramontina said the agency is working to develop “employment thresholds” for a film, but hitting a number is complicated.

Employment requirements should depend on the kind of film being made – whether it’s a feature film being made over three to six months or a TV series that might run for years. […]

Courtney said lawmakers might need to address closing what he called “an open door” in film tax credits if Tramontina’s agency is unable to do it. He said most Iowa economic development incentives carry job-creation requirements. “Iowa has a bright future in the film industry, but we have to help the people who live here.”

While Republicans harp on the need to cut spending further, it’s equally important to subject every tax credit to scrutiny. The Iowa Policy Project has found that expenditures on tax credits for business have “skyrocketed” in recent years, far outstripping the rate of increase in spending from Iowa’s general fund. These tax credits should be on the table as legislators look for ways to balance the budget.

The Des Moines Register profiled Dave Murphy of Food Democracy Now in Monday’s edition. The article mentioned the incredible success of the petition signed by more than 94,000 Americans. Two of the “sustainable dozen” candidates whom Food Democracy Now recommended for U.S. Department of Agriculture posts now work for the department. Drake Law Professor Neil Hamilton, also on the sustainable dozen list, is an “informal adviser” to Secretary of Agriculture Tom Vilsack.

You should read the whole Des Moines Register article. The most important passage is about how Murphy makes the case for changing agriculture policies:

[Murphy] pointed to a survey from the Organic Trade Association that showed that the U.S. sales of organic food grew nearly 16 percent between 2007 and 2008 to reach $22.9 billion. Organic foods now account for about 3.5 percent of all U.S. food sales.

For Murphy, sustainable farming is about more than the food.

He sees it as returning to a model of production that is better for the environment and one in which farmers can start without taking on deep debt to finance heavy equipment.

He said the agricultural policies today are stacked against farmers of small- to mid-sized farms in favor of larger operations. […]

Murphy stressed that he isn’t against large farm operations. He said sustainable practices can help farms of all sizes.

But Murphy does believe that the playing field ought to be leveled, for the benefit not just for smaller farms but for rural areas in general.

Health and environmental concerns sparked my interest in buying local food produced sustainably, but Murphy is wise to connect the dots between agriculture policies and the economic future of rural areas. For more along those lines, read the feature on Murphy and Food Democracy Now from the Washington Post in March.

Speaking of Iowans who are incredibly committed to helping small and medium-sized farms thrive, Woodbury County’s rural economic development director Rob Marqusee has pledged to “eat only food grown within 100 miles of the Woodbury County Courthouse for the entire month of June 09 (and no meat will be allowed in the diet).” Keep an eye on Marqusee’s Woodbury Organics site next month, because he’ll be blogging about his food challenge.

If organic farmer Francis Thicke decides to run for Iowa secretary of agriculture in 2010, expanding local food networks will be a major theme of his campaign.