McDermott should decline to hear such cases, in light of his past legal work for Republican entities and U.S. Senator Joni Ernst.

President Donald Trump’s unhinged and at times frightening behavior during his first televised debate “worried” and “alarmed” some of his most influential allies. The next day, U.S. Senate Majority Leader Mitch McConnell and other top Washington Republicans criticized the president’s failure to condemn white supremacists. Former Republican National Committee chair Marc Racicot even revealed that he had decided to vote for Democrat Joe Biden, after concluding Trump is “dangerous to the existence of the republic as we know it.”

True to form, Iowa Republicans offered no hint of dissent from the president this week. They either said nothing about Trump’s debate performance or put a positive spin on it. 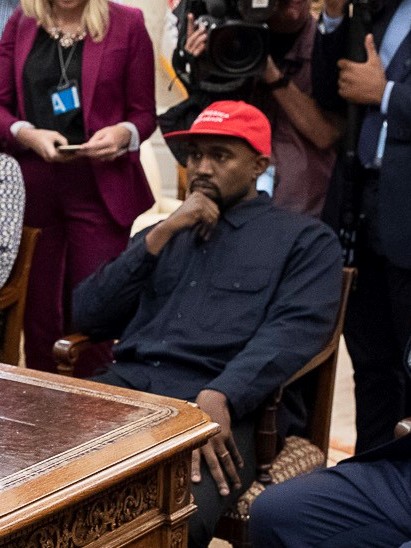 West’s inclusion reflects well on Iowa’s ballot access policies but poorly on the Republican operatives who got his name in front of voters. 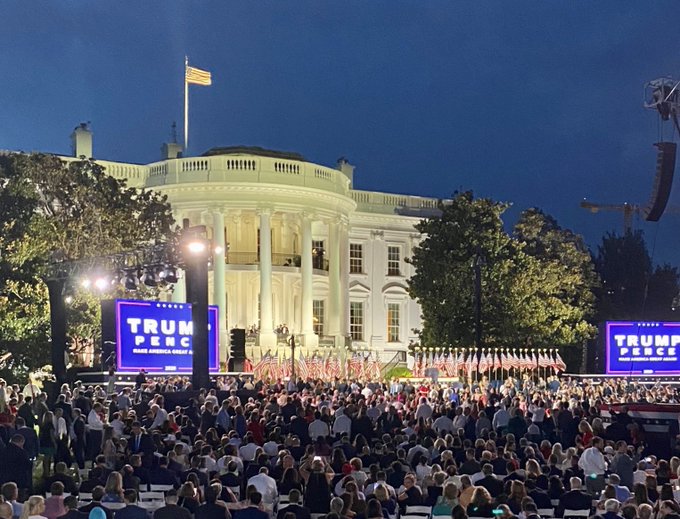 “This abomination may be the most visible misuse of official position for private gain in America’s history,” tweeted Walter Shaub on August 27, as President Donald Trump closed out four days of using the White House grounds and his official duties as props for his re-election campaign.

Not one Iowa Republican elected official or party leader objected.

The Republican lawsuit is heavy on political posturing but fails to lay out a convincing legal case.

Where Iowa Democrats go from here: Thoughts for the next party chair
By JD Scholten | 8 Comments