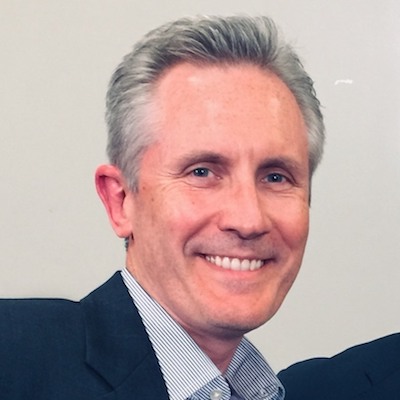 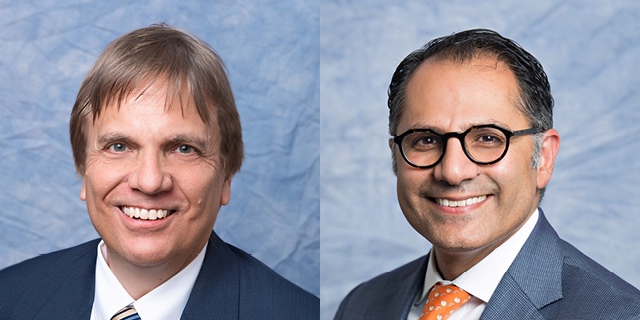 Dr. Mary Krieg and Janet Metcalf co-authored this endorsement of their colleagues on the Broadlawns Board of Trustees, Bill Taber and Kavi Chawla. -promoted by Laura Belin

Since 1924, Broadlawns Medical Center has served as the safety net hospital for Polk County by ensuring that high quality healthcare is affordable and accessible to everyone. Broadlawns is governed by a seven-member, nonpartisan board of trustees. Each of the seven trustees are elected to serve six-year terms. The board is comprised of unpaid, elected officials who take a sworn oath to govern in the best interest of the hospital, its patients and its employees.The trustees are charged with the responsibility of fulfilling the hospital’s mission to build a healthy community through the delivery of accessible, cost effective and high-quality patient care, and demonstrating fiscal stewardship to safeguard the long-term sustainability of the organization.

As current trustees for Broadlawns, we take the responsibilities of governance very seriously and our sole motivation is to ensure that our county hospital is positioned to capably attend to the healthcare needs of the community, both now and in the future. We are dedicated public servants who recognize that the health of our community is of paramount importance to the overall stability of Polk County. In 2016, the board adopted a new vision for Broadlawns to be the best public hospital in the United States, and the board and leadership are committed to achieving this distinction.

Throwback Thursday: When state lawmakers chose not to change "infamous crime" to "felony" in the Iowa Constitution

Two of the seven Supreme Court justices have previously held that when approving the 2008 constitutional amendment, the legislature “ratified its own existing interpretation of that provision under which infamous crime meant a felony.” In its brief for the Iowa Supreme Court on behalf of defendants in Griffin, the Iowa Attorney General’s Office carried forward that claim: “By failing to alter the Infamous Crime Clause when other portions of Article II, section 5 were amended, the Legislature and the public ratified the definition of infamous crime as all felonies under state and federal law.” During the March 30 Supreme Court hearing on Griffin v. Pate, Solicitor General Jeffrey Thompson likewise argued “the simple answer here” is the 2008 constitutional amendment was “passed twice by the General Assembly, adopted by the people of Iowa, in the context of a legal system and historical cases and practices that said felonies are the line.”

My curiosity piqued, I decided to look into the legislative intent behind the 2008 constitutional amendment. What I found does not support the view that Iowa lawmakers envisioned “infamous crime” as synonymous with “felony” or intended to ratify such an interpretation when voting to remove offensive language from the state constitution.