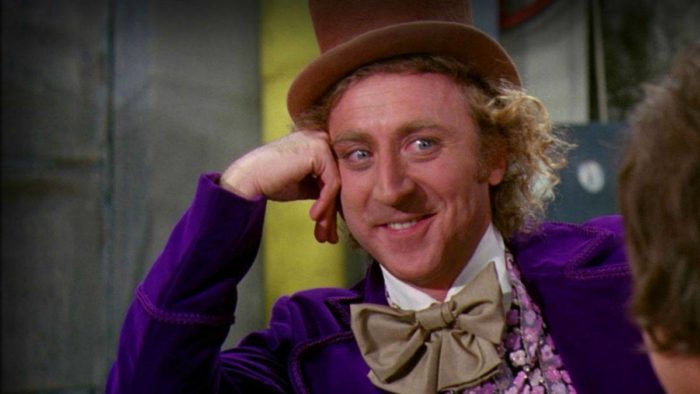 What Your Republican Friend is Actually Saying

Johnson County Supervisor-elect Kurt Michael Friese is skeptical Republicans would react calmly if the shoe were on the other foot. -promoted by desmoinesdem

What you Republicans and the American political right are telling me is that if President Obama had nominated a no-foreign-service-experience businessman with close ties to, say, Saudi Arabia, as Secretary of State, you’d say, “yeah that’s cool, he’s the boss, after all.”

You’re saying that if Obama had more than a dozen allegations of sexual harassment and groping leveled against him, your response would be “hey, those are just accusations.”

If he had 2.8 million fewer votes than Mitt Romney, but won the electoral college thanks to about 80,000 votes in 3 states, your reaction would be “that’s how the system works.”

Your contention is that if he had tried to get security clearance for Sasha and Malia, we’d hear you saying that it’s important that his family know what’s going on.

We are to believe that if President Obama had business interests in foreign countries, like, say Malaysia (remember, he went to “madrasas” there as a boy!), you would not be complaining about it as a conflict of interest and potential threat to national security.

If he had done business in Cuba before he came into office, that would not bother you.

If he had attacked a local union president in public, you’d say, “he had it coming.”

If he had appointed Chuck Schumer’s wife to his cabinet, you’d be just fine with that.

Of course, if the President were to appoint a cabinet secretary who wants to eliminate the department even though the nominee can’t remember what the department is called, your response would be, “The Senate should automatically approve this man!”

When you heard audio tape of Barack Hussein Obama bragging about sexually assaulting women, you’d write it off as locker room banter, same as you would when he called your spouse a “pig” or a “dog.”

Then there would be that time the president took a congratulatory phone call from Raul Castro and you’d say “it was just a call, no harm in that.”

Back in 2012, if he’d have suggested that “2nd amendment people” should do something about Mitt Romney, you’d have paid him no mind.

Naturally when President Obama mocked a political opponent’s wife about her appearance, you’d be pointing out that “politics is a tough business.”

There would be no concerns at all if Barack Obama refused to release his tax returns, or if he skipped nearly all his security briefings, or of he wanted to conduct nearly all his presidential business from his home in South Chicago, or Hawaii.

If he praised Saddam Hussein and Kim Jung Il for how they handled protest, one assumes your reply would be “Law and order!”

If he got the number of articles in the constitution wrong, by a lot, you’d let it slide.

What you are actually telling me, is that if Hillary Clinton had lost the popular vote by 2.8 million but won the electoral college, thanks to those 80,000 votes in those three states, that you would not be marching in the streets, quite possibly armed, and seeking every remedy you could find – no matter how far-fetched – to prevent her from being inaugurated.

That’s what you’re trying to tell me.

And you expect me to believe it?