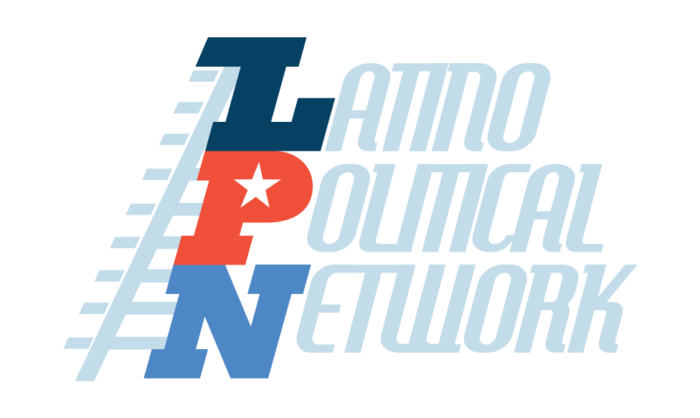 Why I am working with the Latino Political Network

Thanks to Hazel Posada for sharing her experience with the Latino Political Network. -promoted by desmoinesdem

My name is Hazel Posada and I currently reside in Des Moines, Iowa. I am student at Des Moines Area Community College and I work full time. I am very passionate about human rights and social justice and helping people in my community the most I can. I’m developing myself personally and professionally as a participant of the class of 2017 Latina Leadership Initiative of Greater Des Moines.

I am the daughter of immigrant parents who came to this country in the early 1990’s for an opportunity to a better life and a shot at the American dream. My father fled his country of El Salvador from the aftermath of the Civil War between military-led government and political organizations. My mother migrated from Mexico to the U.S. looking for a better quality of life and to escape poverty and government corruption. They have taught me to never give up and always work hard to achieve my goals. Both of them are very supportive in my career goals and push me to be a role model citizen in my community.

Through the Latina Leadership Initiative, I chose to work with Rob Barron and Omar Padilla from the Latino Political Network (LPN) for my community service project. I have always been interested in engaging socially in my community and bringing people together, but the mission and goal of LPN is what brought me to join this organization.

LPN understands that with education and empowerment we can increase the number of Latinos who become politically and socially involved within their communities. As the Latino population is growing in Iowa, it is important to let everyone know how active civic and political involvement affects us not only at local levels, but state and federal levels as well. The Latino community is currently very underrepresented in Iowa, with only 16 Latino public officials who were all elected at local level campaigns. If we don’t have more Latino leaders who share and understand our issues to represent us, we cannot fulfill community needs for all the Latinos in Iowa. LPN is working toward creating a diversity among officeholders in Iowa, and that is why I am working with this organization.

Factors that contribute to the low number of actively engaged Latinos in politics may include the lack of current leaders and lack of trust in officeholders and government. An individual who is interested in running for office may not know how or where to start the process of campaigning. If there is not already a leader in the community who shares the same values, who can offer help along the way, and motivate him, then he may give up before allowing a chance at winning.

There are also many people who come from other countries where their governments are not completely fair or honest, who fear that it is also true once in the US. That fearful mindset can be passed down to the future growing generations, who may be afraid to run for office because traumatic or negative experiences their relatives have had with policy in their home countries.

The training that LPN offers can educate young upcoming Latino leaders in Iowa to break that type of mindset and to be eager to be politically active instead, while building a mentorship with officeholders at the same time.

At the last LPN training session in Perry, I was surrounded by people from different backgrounds. Some attendees of the workshop were interested in learning more about running for office and how to get connected within their community. Others had been officeholders in the past and they served as mentors with good insight and advice of do’s and don’ts when running a campaign. Those who were there to support attendees who want to be more politically engaged were a crucial part of the group as well. The mixture of people at the workshop was the base for great discussion and advice, and that’s what I liked the most about this training. We all share the same goal and are working together to build connections to make that happen.

I learned a lot from this workshop about how to become active in my community, and I am ready to break the barrier to have more voices represent the growing population in Iowa. Teaching our Latino community the importance of political dynamics is the first step to change our current numbers. This change in under-representation won’t happen overnight, but with well-structured organizations like LPN, we can make it happen quicker and more effectively.