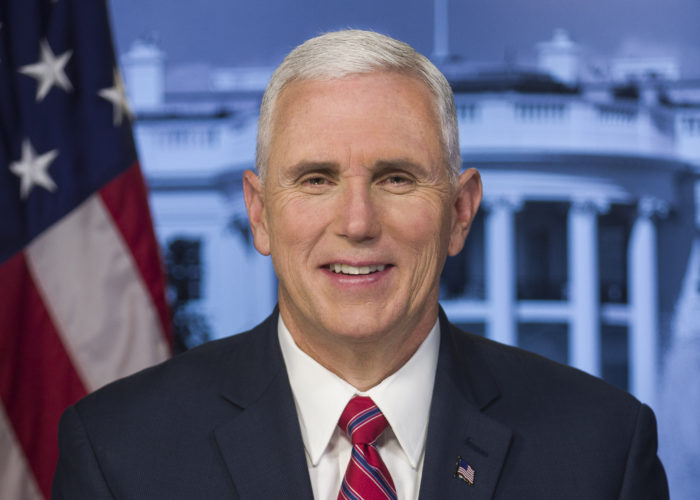 After reading The Washington Post’s profile of Mike Pence’s wife, Karen, I struggled to focus my reaction to his refusal to eat alone with women outside his marriage. Sure, it astounded me that a man could be successful — Vice President of the United States — despite excluding women in such a profound, sweeping way. But at its core, I found myself remembering a dizzying swirl of moments and microaggressions, each rooted in the notion that women are inherently distractions — not people, let alone professionals.

I got in trouble at church camp for forgetting a T-shirt to wear over my one-piece swimsuit. “You’ll distract the boys from focusing on Jesus,” a counselor explained. I was 8. There was the time the boys in one of my high school classes “rated” the girls on attractiveness during a school trip. I later learned I was not rated highly. I remember crying, feeling badly that I even cared, then crying again.

Sexist camp and school dress codes extend into young adulthood and finally, the workplace, where teenage boys often grow into misogynistic men who can’t perceive of women as anything but irresistible objects. There are implications of Pence’s refusal that could each encompass a blog post on its own: how it hurts women’s careers, perpetuation of rape culture, the reality that a woman could not be successful if she chose to exclude men from solo meetings in a similar vein.

But I am here because I’m still fighting to prove I’m not a distraction — from someone’s marriage, from religious beliefs, from anything else. That women are not distractions. We are colleagues and collaborators with ideas that too often go unheard.

I’m years removed from the incidents at church camp and on the bus during that school trip. I’m 24 now, I have two bachelor’s degrees and I’m headed to law school in the fall to start my J.D. I’ve been working at a nonprofit I love for nearly three years as a dedicated social media manager and communicator.

Yet I can’t get so many of the little, misogynistic microaggressions out of my head; they still impact my self-esteem and sometimes even wake me up in the middle of the night, where nightmares take me back to the church camp swimming pool, the back of the school bus. To this day, these hurtful moments distract me from my work, my writing, my self-worth; they cut into my productivity by making me second guess myself at every turn.