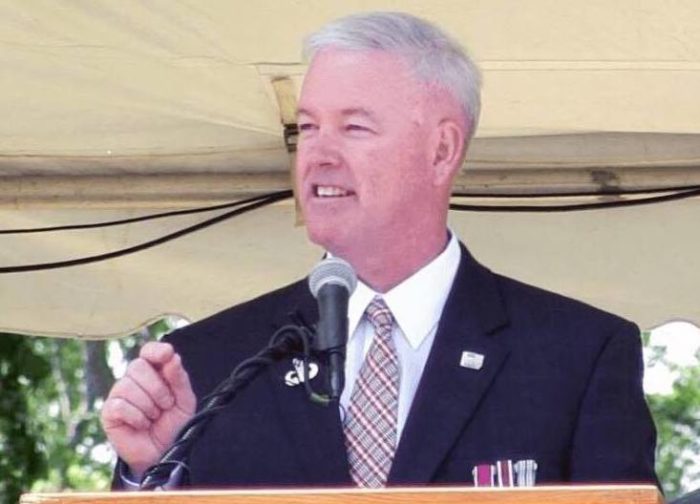 Davenport City Council Alderman Mike Matson announced on Facebook a few minutes ago that he is suspending his gubernatorial bid, having realized “my grass roots campaign will not raise the millions necessary to run a highly competitive race.” Rich Leopold ended his campaign for similar reasons in early June.

I hadn’t had a chance to interview Matson yet. His official biography is on the campaign’s Facebook page. Pat Rynard profiled the Army veteran a few months ago for Iowa Starting Line.

Matson wrote today, “I wish the best of luck to the terrific candidates still in the race. We must elect one of these fine individuals our next Governor.” His departure leaves five declared Democratic candidates. In alphabetical order, they are:

Three other Democrats are exploring gubernatorial campaigns and likely to announce in the coming months:

Glasson has been much more active than Hubbell on social media and at Democratic events since both candidates announced their exploratory campaigns in May. Wilburn, the latest to form a committee for a gubernatorial race, has no website yet. He spoke to Holly Hines of the Iowa City Press-Citizen about his plans and key issues.