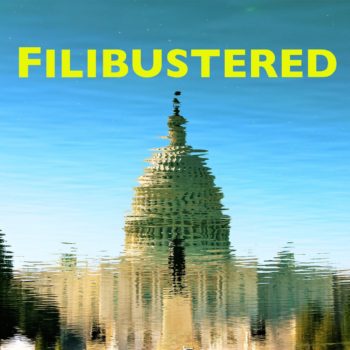 After meeting Robert Nishimwe recently at a Democratic event, I invited him and his podcasting partner Morgan Edwards to submit a guest post to Bleeding Heartland. Robert recently graduated from North High School and was featured last year in the Des Moines Register's Storytellers project. -promoted by desmoinesdem

Feeling disillusioned with the Trump administration and the state of politics in this country? Feeling lost with the myriad news stories taking place? Find solace in Filibustered -- the only political podcast we know of produced by two 18-year-olds!

Hi, my name is Morgan Edwards. I’m from a small Appalachian town in Western Maryland and will be attending Bowdoin College this fall. My friend Robert Nishimwe is from Des Moines and will be attending Georgetown University this fall. We are the co-hosts of a political podcast called “Filibustered.” What follows is our shameless self-plug in hopes that you will listen, spread the word, and interact with us.

I have always been interested in government and politics, yet I haven’t always known how to channel that energy. Hailing from the Appalachian Mountains of Western Maryland, I often find myself feeling hopeless, discouraged, and cynical. Poverty is ubiquitous, close-mindedness and racism are deeply entrenched in the culture, and engaging in thoughtful discourse about pressing issues in America and the larger international community is virtually impossible. Most of my peers are apathetic about politics. Growing up with the aforementioned conditions can make life difficult. Yet, there is a striking juxtaposition in the dichotomy between my upbringing and my time during the United States Senate Youth Program.

The United States Senate Youth Program, or USSYP, is an intensive week-long educational experience and scholarship sponsored by the United States Senate. Each year, two students are selected from each state to attend the program. I found out about the program in the fall of my senior year. After taking a rigorous public affairs exam and interviewing with members of the Maryland State Board of Education, I was fortunate enough to be selected as one of Maryland’s two delegates.

It was at USSYP that Robert and I met as delegates representing our respective states. We had an incredible experience during the week; We met with the president, vice-president, Supreme Court Associate Justice Neil Gorsuch, civil rights icon John Lewis, cabinet heads, agency directors, State Department members, the Director of National Intelligence, senators, ambassadors, and other government officials.

While I relished the chance to talk to some of the most important government officials in the country during the week, my fellow delegates were the ones who made an indelible impact on me. They are the most engaging, passionate, and intelligent people with whom I have had the opportunity to interact. Seemingly every free moment -- the bus trips, the late nights on the mezzanine, the elevator rides -- was filled with thought-provoking dialogue.

The result: my worldview was broadened, my ideologies and philosophies were challenged, and my friendships were deepened.

As I returned home to my community after participating in USSYP, I felt reinvigorated and empowered with a renewed sense of hope and optimism for the future. I felt emboldened to take action. The energy of USSYP must not be limited to one week.

Robert and I decided that we wanted to wanted to start a political podcast intended to inspire and inform people -- especially young people -- to be more politically active and civically engaged. Our podcast, "Filibustered," is now streaming on eight different platforms, including Apple Podcasts/iTunes and Google Podcasts. We have interviewed high-profile guests such as Jaime Harrison (associate chair of the Democratic National Committee) and Iowa’s own J.D. Scholten, who is running against Steve King in the fourth Congressional district.

We are averaging close to 150 listeners per episode and have received a 5-star rating on Apple. We break down the news, interview guests, and bring on our other Senate Youth co-delegates to discuss their endeavors and current political events happening in their respective communities. Our aim is to provide shrewd analysis of current events, incorporate humor, talk to interesting, highly-informed guests, and provide a platform for young people. We like to think of ourselves as a younger version of Pod Save America!

Whether you’re commuting to work, traveling somewhere, just relaxing, or craving some good small talk conversation openers for when you run into your neighbor or go on your next date, give Filibustered a listen. Here's the iTunes link.

Subscribe, write a review/rate us on Apple, and spread the word! If you have any questions, want us to discuss a topic on the pod, or wish to recommend a guest for us to interview, email us at filibusteredpodcast@gmail.com or reach out and give us a follow on Facebook (@filibusteredpodcast), Twitter (@FilibusteredPod), and Instagram (@filibusteredpod). 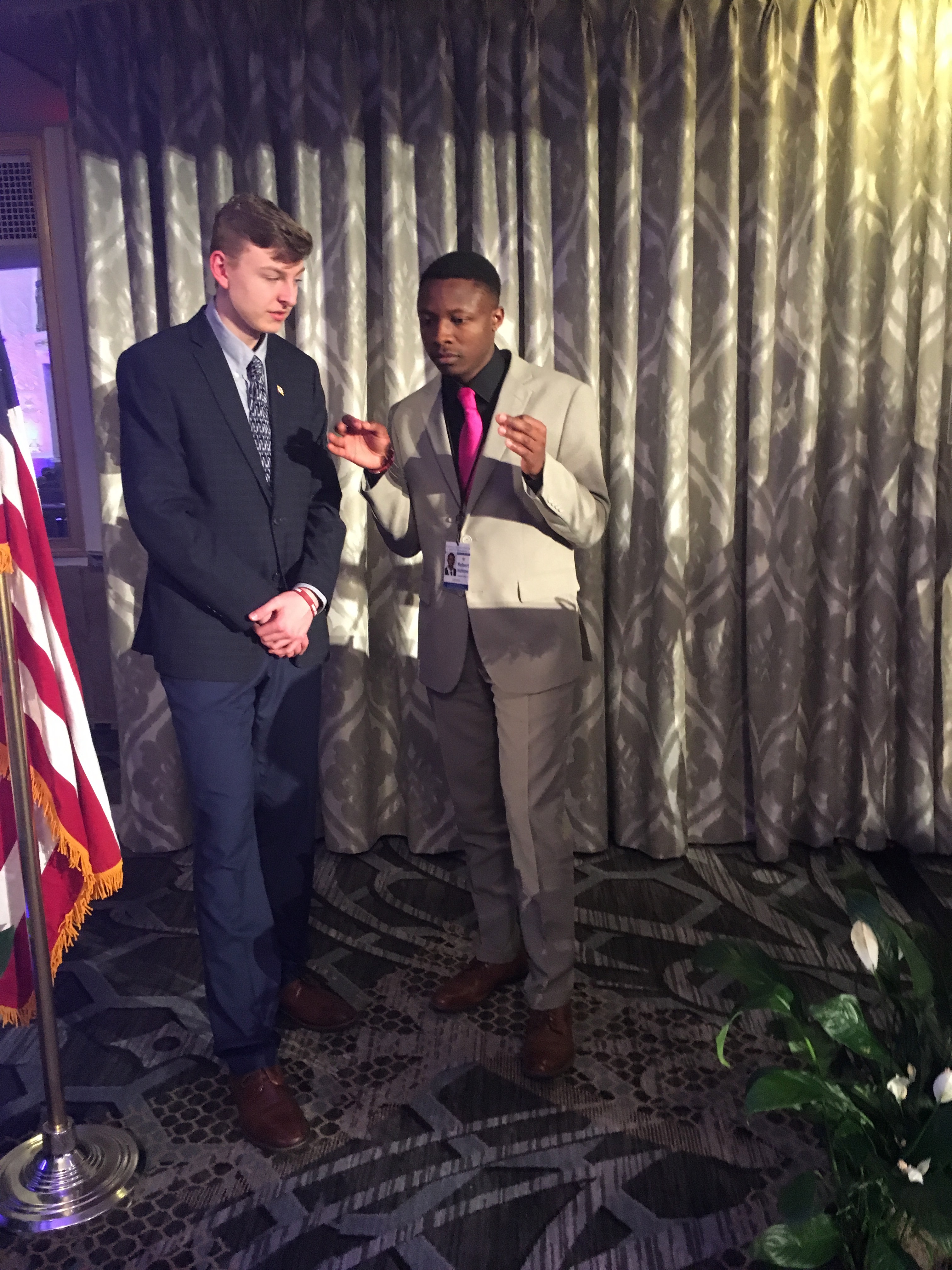