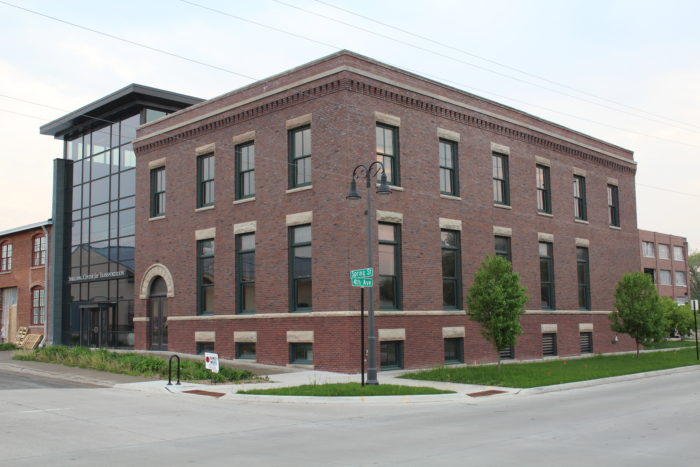 Gender balance should be happening on local boards

Poweshiek County Soil and Water Commissioner and farm manager John Clayton comments on a recent study showing that men continue to be over-represented on Iowa’s county-level appointed boards and commissions. -promoted by desmoinesdem

The Des Moines Register recently ran an Associated Press story about how most Iowa counties are not in compliance with the gender balance law.

In this same regard, many Iowa cities, including the City of Grinnell, also reveal themselves as not progressive.

Lonabelle “Kappie” Kaplan Spencer was a 1947 graduate of Grinnell College.

After learning Iowa had passed legislation during the 1980s requiring fair representation for women on appointed state boards and commissions, Spencer advocated for similar laws in other states.* Iowa’s Democratic-controlled state legislature expanded the law in 2009, requiring county or city boards and commissions to achieve gender balance by 2012.

How misaligned for Grinnell to turn its back on this accomplishment of a National Women’s Hall of Fame member and recipient of a prestigious award from the Iowa Commission on the Status of Women.

Over the years, local government in the City of Grinnell has flouted this state law as a whimsical, capricious idea. Of the city’s thirteen local boards or commissions, only five (the Board of Adjustment, Historic Preservation, Library Board, Planning and Zoning, and the Veterans Memorial Commission) are gender-balanced.

The most ethically glaring infraction is Grinnell’s Human Rights Commission, comprised of five men and no women.

Editor’s note: “Only four of Iowa’s 99 counties have achieved gender balance on all appointed boards and commissions in 2018,” according to a July 2018 report by the Carrie Chapman Catt Center for Women and Politics at Iowa State University. A forthcoming study will evaluate city governments’ compliance with state law in this area.

*UPDATE/CORRECTION by desmoinesdem: The original version of this post erroneously credited Spencer with helping to pass Iowa’s gender balance law. Reader Ezra Temko informed me that “While Spencer spearheaded the National Gender Balance project around the country,” she was not involved with enacting the Iowa law. Temko provided a page from Spencer’s papers, which are part of the Iowa Women’s Archives. Having moved to Florida in 1984, Spencer learned about the Iowa law in 1988, after it had passed thanks to work by legislators including Johnie Hammond, Jean Lloyd-Jones, and Minnette Doderer.