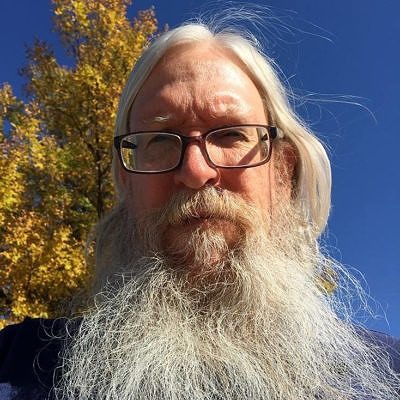 On Thursday, September 20, the Iowa Board of Pharmacy moved to dismiss my petition for the religious use of medical cannabidiol, in Olsen v. Board of Pharmacy, No. CVCV056841 (Iowa District Court, Polk County).  The Board says the petition should have been filed with the Iowa legislature instead of the board.

The board says a request for a religious exemption to the schedules of controlled substances should go to the legislature, but the Iowa Supreme Court has made it clear that the board must act first.  In State v. Bonjour, 694 N.W.2d 511 (Iowa 2005), the court wrote:

What [the legislature] has done, however, is to clearly and deliberately decide what the procedure shall be for making that determination.  That procedure is to defer to the Board of Pharmacy Examiners, which is far better equipped than this court — and the legislature, for that matter — to make critical decisions regarding the medical effectiveness of marijuana use and the conditions, if any, it may be used to treat.  The board has not done so, and we, by legislative directive, must wait until it does.

Although the Board claims it has no authority to recommend religious exemptions, the exemption being sought is identical to the use of medical cannabidiol created by the Iowa Legislature in 2017.  See, Iowa Medical Cannabidiol Act, 2017 Iowa Acts ch. 162.  The board would have to accept that the Iowa legislature's decision to allow the medical use of cannabidiol proves beyond any doubt that no compelling interest exists in denying that same use for religious reasons.

And, because any decision of the board goes to Iowa District Court for judicial review, there’s really no good reason why someone seeking a religious exemption would bypass the board in light of the duty the legislature has given the board to recommend such changes.

THE FEDERAL AND UNIFORM ACTS

Iowa claims to have adopted the Uniform Controlled Substances Act.  See, Iowa Code § 124.601 (2018).  But Iowa omitted the administrative rule-making process for scheduling.  This would also indicate that a petition for a religious exemption would begin with the board.  The board says it needs to follow the federal process, but both federal and uniform controlled substances acts make scheduling an administrative process due to the technical expertise of the agency making the decision.  Indeed, the federal administrative agency has guidelines for making requests for religious exemptions.