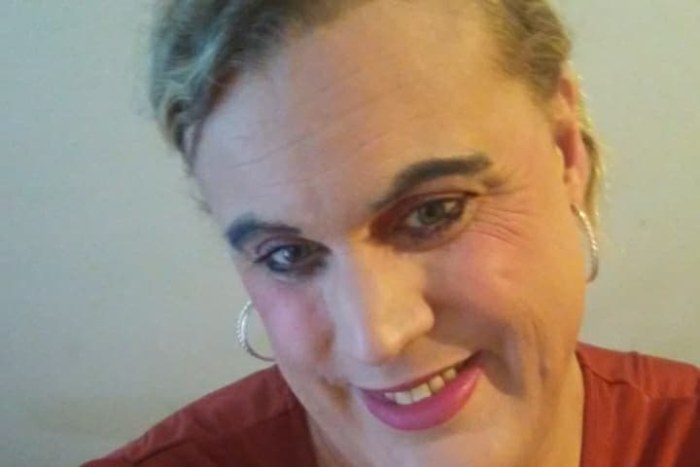 A response to the FAMiLY Leader's call for dialogue

To the FAMiLY Leader,

This open letter was inspired by your call for dialogue. As a fellow evangelical Christian who is a transgender woman, I welcome dialogue. I commend Bob Vander Plaats for being willing to sit down with the late Donna Red Wing for coffee.

However, here is why you may be running into resistance from the 2020 Democratic presidential candidates. I can't speak for them, but I suspect most progressives are hesitant to dialogue with you for the following reasons.

1. The rhetoric from some on your staff, including Mr. Vander Plaats, is severely toxic. From Chuck Hurley comparing a baker having to abide by a states anti discrimination laws to "a Jewish person being forced to make a 'Nazi wedding cake,'" to Steve Deace referring to LGBTQ civil rights activists as "the Rainbow Jihad," to Mr. Vander Plaats mocking bisexual people in 2010 to him laughing at a "joke" about "it being illegal to smoke a "f*g but legal to marry one." Your organization has not offered one censure or apology for any of those inflammatory comments.

2. While I was an intern with the FAMiLY Leader in 2016, I witnessed and even heard your media person admit that your press releases were not based on facts, but intended to solicit donations from ultra-conservative donors.

Specifically, I was appalled by how your organization was manipulating a "crisis" over bathroom access in Fairfield in 2016. [Editor's note: The Des Moines Register's Courtney Crowder covered that story well.] You were scaring innocent teenage girls in Fairfield into believing they would be forced to shower next to boys. That tactic created unnecessary panic among them and caused friction between these girls and their LGBTQ peers. Many innocent people were hurt, but hey, its good for donations to lie and manufacture a crisis so these girls' parents will run to you with their pocketbooks ready.

3. Finally, dialogue is the willingness to listen and perhaps see where the "other side" is coming from. One would think that after the death of Donna Red Wing last year, a polite and appropriate way to honor her memory would be to stop pushing anti-LGBTQ legislation and to communicate respectfully with groups like One Iowa, Iowa Safe Schools, the transgender community, and others with whom you have been in conflict.

However, since coming out in 2017, I have witnessed your organization push extreme legislation like the bathroom bill, religious exemptions to engage in discrimination, and forcing taxpayers to subsidize private parochial schools, where people like me would not be hired nor be allowed to attend if I were school age.

You also backed efforts to block hate crimes protection based on gender identity, strip transgender Iowans from anti-discrimination laws and most recently, to restrict health care for transgender and intersex Iowans. Dialogue is needed but for that to happen, serious reflection, humility, and a sincere apology are in order.

You want a good example of evangelicals willing to dialogue with the LGBTQ community? Look no further than the largest church in Iowa, the Lutheran Church of Hope. I am a proud member of this congregation. As a trans woman, I am fully welcome and treated as an equal, including being allowed to use their restrooms and being a part of their women's ministry. They even have an active LGBTQ community at Hope with a support group.

While the leaders are not on board with marriage equality, they are open to dialogue and even admit when they are wrong. I'm glad to be under the spiritual leadership of Mike Housholder and the staff at Hope. If not for this church, I probably would have lost faith completely.

In conclusion, Mr. Vander Plaats and others at the FAMILY Leader, if you are really open to actual dialogue, why not be humble and declare a cease fire on your side of the culture wars? Why not apologize for the hateful rhetoric that you and your staff have repeatedly spewed at the LGBTQ community? Why not look to Lutheran Church of Hope's way of relating to people?

I'm extending an invitation as one queer Christian trans woman to you to continue what Donna Red Wing initiated. I look forward to a response.