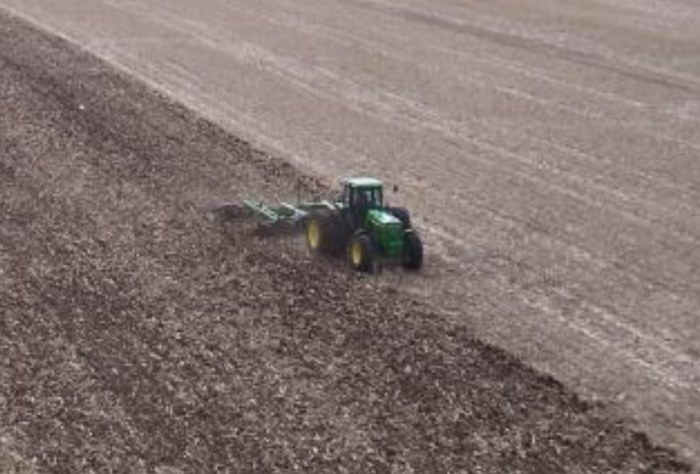 A while back I had the idea to shake the Google tree and see what fruit fell to the ground when I entered the phrase “we all want clean water.” It turns out one of our politicians has been quoted saying this so many times that I had a hard time figuring out who else had said it, so I started plucking names out of my head and attaching them to the phrase.

What resulted was an impressive list, a veritable who’s who of Iowa politics and agriculture.

I did my own name as well, on the off-chance I had been recorded saying it (I didn’t find anything). Two events in particular seemed to unleash a deluge of weallwantclean water, the first being the Des Moines Water Works lawsuit and drainage districts in northwest Iowa, the second being the U.S. Environmental Protection Agency’s Waters of the U.S. (WOTUS) rule. I began to wonder, if all these important people genuinely believed their own words, why don’t we have the water quality that we want?

Clearly we do not all want clean water, at least not in any meaningful way. Yeah, I get that nobody wants to drink poisonous water. But is that what we are talking about here? When it comes to our lakes and streams, we may all agree that the concept of clean water is a good one, but a critical mass of someones or somethings is holding us back from getting it. Either the sacrifice to get it is thought to be too large, or the idea that our water quality is substandard is considered to be incorrect.

This critical mass has managed to successfully thwart the will of the public. In 2010, 62.6 percent of voting Iowans voted yes for the Iowa Outdoor Recreation Trust Fund Amendment. If funded, the resulting revenue would pay for lake restoration and watershed protection, among other things. The legislature continues to decline our invitation. In 2016, 74 percent (!!) of Linn County residents voted for a $40 million conservation bond that will help address water quality.

The Des Moines Water Works (DMWW) lawsuit targeting 13 Northwest Iowa drainage districts for elevated nitrate concentrations in the Raccoon River was considered to be highly controversial. Even so, 63 percent of Iowans were found to support the position of the Water Works. And yet our government and many other of our institutions, at least in my view, lack a collective urgency to address the public’s wishes, especially when it comes to nutrient pollution. How do we explain this?

While researching some things for this essay, I came across an article about the DMWW lawsuit written by Mark Muller of the McKnight Foundation in 2013. In the article he states “Iowa farmers are feeling unfairly persecuted for following well-established farming practices. Most of the corn and soybean farmers of northwest Iowa are adhering to agronomic guidance and business advice provided by bankers, crop advisors, and university professionals.” Ok! I think we might be getting somewhere!

Let’s look at statewide nitrogen loss. In a previous essay, I pegged this at 626 million pounds in 2018, with a 20-year average of 580 million pounds. That average loss (580 million pounds) is worth about $232 million to the fertilizer manufacturers and retailers. There are people that toss out the red herring that a lot of this lost nitrogen is from the soil. But in landscapes where this is true, farmers will replace it with their own inputs so I wish people would just give this duplicitous argument a rest.

Farmers can and do survive the loss of nitrogen quite nicely, which is one of our obstacles to improved water quality. But let’s just say they were able to reduce their nitrogen loss to zero. By my calculations that would reduce nitrogen fertilizer sales 23 percent over the last 20 years. Hmm. I’m no economist but I tend to believe that would result in some industry contraction at both the production and retail level.

One perverse response to this has been the emergence of inhibitors, chemicals co-applied with the fertilizer to help keep the fertilizer in place until the corn needs it. Of course these don’t come free and the farmer must buy them from a retailer, and in fact farmers have been able to get public money to help defray the cost. While these products make some sense intuitively, the evidence that they’ve improved water quality is sketchy at best. But they do seem to increase corn yields, at least in some situations, so everybody’s happy with this taxpayer contribution to the machine. I oftentimes wonder how many wetlands we could’ve built with the money that’s been spent on these products. At least a few. But then again, you can’t grow corn in a wetland.

Back to the Muller piece. We arrived at this place through an evolution of agronomic science and the resulting economic infrastructure created around it. Rome was built while most people still had not realized that nitrogen pollution was a bad thing, and a whole lot of people still don’t think it’s all that bad. And the people that built Rome are definitely not Nero; they are not going to burn it down and start over. There’s too much at stake for them, regardless of what the public wants for water quality.

Iowa’s dysfunction when it comes to water quality, and the inability of policy to connect with what the public wants, are two consequences of this evolution. Wealth, careers and reputations (both individually and institutionally) have been built in lock-step with The Evolution, across all sectors of our economy—public, private, NGO, and academia. There’s no grand conspiracy here, just a bunch of people, a lot of them smart and powerful, acting in their own self-interest. This was not done with any ill will, but degraded water quality, at least in terms of nutrient pollution, has been the result.

A symptom of the dysfunction is the maddening paralysis associated with our institutions’ inability to stigmatize bad practices. Year after year, things continue to happen that we know beyond a shadow of a doubt degrade the environment and are not necessary in the current production system. It seems that many of our institutions think if they criticize a missed layup or free throw, the homecoming king will get them thrown off the cheerleading squad. Some of these things include continued tile installation, fall tillage (especially after soybean), corn and soybean production in the 2-year floodplain, and, my personal un-favorite, manure application to snow. Believe it or not, we even have guidance for farmers on that practice. To condense that one for you: heroin is dangerous, so at least use a clean needle.

If I hope to accomplish anything in what remains of my career, that thing would be that we start talking about this water quality issue honestly. A lot of people aren’t, or can’t. I’m reminded of that whenever I hear “we all want clean water.” We need to stop with the platitudes.

In the public lands debate in this year’s legislature, I saw where a legislator was quoted as saying “I’m not opposed to clean water.” Although that was likely a spontaneous comment, I do think it is a much more accurate description of where our politics resides on this issue, and I can at least respect the candor.

I love reading about the famous physicists of a century ago, Einstein, Bohr, Curie and others. Anybody that can put a metaphorical cat in a metaphorical box (Schrodinger) and become famous for it—that’s true genius! One of these people was Wolfgang Pauli, he of the famous exclusion principle. Reportedly he told a graduate student that the student’s paper was so bad, it didn’t even rise to the level of being wrong. That’s where I feel like Iowa is with nitrogen pollution. It’s not like we haven’t given it an effort—we have. But thus far the effort has been so feeble and futile that it doesn’t even rise to a level where we can at least say that we’ve failed. 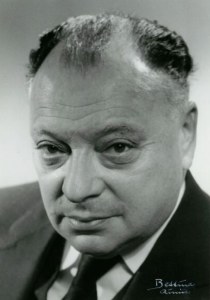