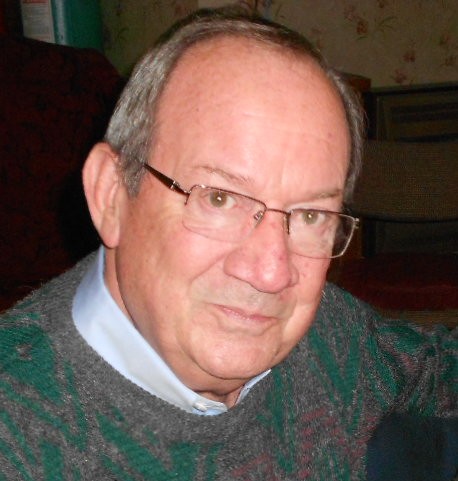 Why this Republican will caucus for Pete Buttigieg

Bill Jackson: "Mayors can’t talk, study and wait. If problems appear, they have to deal with them." -promoted by Laura Belin

I’m a lifelong Republican who served in the administrations of former Governors Robert Ray and Terry Branstad. I was proud and privileged to do so because of my respect for them, and for my regard of the principles of the party we represented.

The reality is that the Republican Party left me years ago with the election of Donald Trump. He doesn’t believe in the need to balance budgets, to have a foreign policy based on collaboration with world partners, or the importance of treating others whom he dislikes or disagrees with basic decency. These things, and the fact that his words and actions have led to a horribly divided country and to a world with less respect for American leadership, all lead me to look for a different kind of person to lead this nation.

On February 3, I’m switching my party registration to Democrat and caucusing for Mayor Pete Buttigieg.

The nation, and especially the Democratic Party, needs a new generation of leadership, and it needs someone like a mayor who has a focus on getting things done. The combined ages of Senators Elizabeth Warren, Bernie Sanders, and former Senator and Vice President Joe Biden is 225 years. Many of things they are campaigning and advocating for could have been accomplished, or at least started, during their combined 79 years of elected service in the House, Senate and vice presidency.

Mayors can’t talk, study and wait. If problems appear, they have to deal with them. They have to work with all kinds of people in their community to identify what needs to be done, and decide what to do.

I’ve seen Mayor Pete on the campaign trail. He is a great communicator and seems to always think before he speaks. I would let him tweet anytime he wants (although I believe that he will tweet a whole lot less than our current president, and when he does, his tweets will be messages that inspire rather than make us wince!)

I support the mayor’s plans that will make America a better place to live and work (available at www.peteforamerica.com) All of his plans are driven by his experience as a mayor. He gets that the solutions should not all come from Washington, but rather our small communities and towns. Those communities know what works best for them. The ones that really stand out to me, and that are a big part of the reason I’m caucusing for him, are:

I’ve appreciated the fact that Mayor Pete has gone out of his way to reach out to people like me; people who are Independent voters or current Republicans who may not bring themselves to vote to re-elect Donald Trump.

He’s going to all parts of the state – some historically conservative parts of the state – talking about his ideas and the need to bring this nation together. He talks in a way that makes me feel comfortable that our nation would be in good hands. We can begin to feel proud again, begin to smile again, and begin to treat each other the way we all want to be treated.

I urge others like me – frustrated yet hopeful Republicans and Independents – to join me on February 3 and caucus for Mayor Pete Buttigieg.

Bill Jackson is retired and for nearly 40 years worked in state government and the private sector. For ten years he was assistant to Governor Robert Ray and for thirteen years during Governor Branstad’s administration he was director of the Iowa Department of Cultural Affairs.

Top photo of Bill Jackson provided by the author and published with permission.