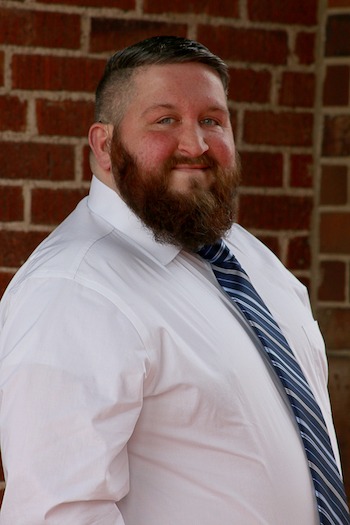 Maybe it’s no wonder, then, that rural Iowans (and specifically rural Democrats) of late have chosen to steer clear of primary election participation. This is especially true in areas like Iowa Senate District 6, which I hope to represent beginning next January.

For many people I know, the thought of disengaging from the political process is tempting. In Buena Vista County alone, a paltry 15 percent of registered Democrats voted in the June 2018 primary. As Art Cullen of The Storm Lake Times wrote then, “Polling and anecdotal evidence suggests that few Northwest Iowa Democrats knew who was running for governor or cared, even those who had previously voted in primaries. The base gets beaten down without support or attention.”

We feel like our voices are always drowned out by connected folks in Des Moines who make the real decisions for our party. We see candidates ignored by the state political machine and decide that we won’t benefit from being involved in the political process; that “the party decides,” and accept the notion that Democrats can’t win in rural America.

Democrats now have an edge statewide in the number of registered voters following the 2020 Iowa caucuses. More importantly, we have an opportunity in this district to elect what could be the only rural Democrat in the Iowa legislature west of Interstate 35. Folks around here feel left out, because we’ve been told for years that what’s important to us in Exira and Breda and Storm Lake isn’t the same as what’s important to Iowans in Waterloo and Iowa City and Des Moines.

I feel it, too, but I grew up here. I know our hearts. And I know we share the values of family, hard work, and community with all Iowans.

We have several great candidates on the Democratic ticket this June, including J.D. Scholten for Iowa’s fourth Congressional district as well as five candidates for the U.S. Senate. I am, of course, seeking the Democratic nomination for Iowa Senate district 6, and humbly ask you for your vote.

So many Americans have made the ultimate sacrifice for our democracy. There is perhaps nothing more important than protecting it. So, the next time a politician comes by and shows a little leg, don’t tune out or look away. Ask tough questions. Get to know the candidate. And then vote-—because you’re the party, and you decide.

Top photo of C.J. Petersen provided by the author and published with permission.