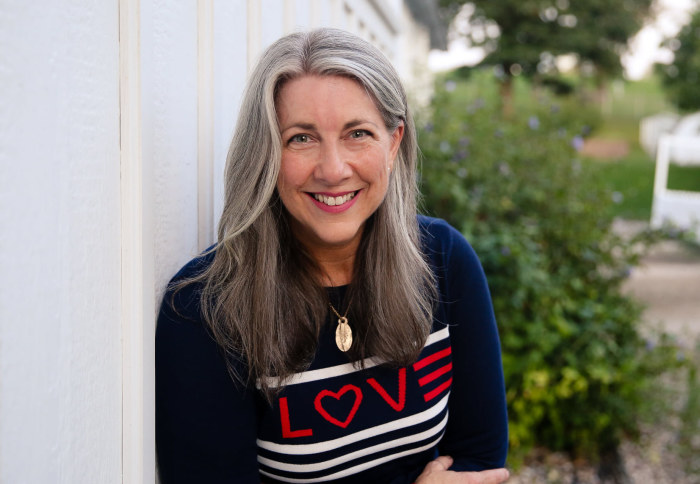 Kimberly Graham knows universal health care is our only choice

Elisa Hernández Pérez is an immigrant from Spain living in Iowa City. -promoted by Laura Belin

And she’s not wrong to be worried. As of right now, I pay almost $300 a month to be on my spouse’s insurance. If we had kids, that would multiply exponentially. That insurance, by the way, will go away when his contract with his current employer expires at the end of June. We got a 100-page pamphlet full of insurance lingo. There are copays, limits, deductibles, premiums, percentages of costs for different types of care, three tiers of networks, all put into innumerable charts.

It is Kafkaesque, and it has not helped one iota. I still don’t understand what the numbers in the hospital bills refer to when I get them. The most infuriating thing is that, on the other side of all this there is a huge corporation making record-breaking profits every year. Some people have gotten very rich off of other people going bankrupt because of car accidents, pregnancies, cancers and life-saving surgeries.

So I understand what my mother is worried about, and I am worried about it too. I also know it does not have to be that way. Like the UK, Spain has a universal health care system in which both the infrastructure and the workers are public-owned. When you need a doctor to change up your birth control, you make an appointment and go. If the doctor treating you thinks you need an X-ray to check for any issues related to that neck pain that doesn’t seem to go away, it gets scheduled and done. If you are too hurt to walk after falling while on your bike, you call an ambulance and they pick you up.

All those things happened to me while I was still living in Spain. I got the proper care after all of them and I never received one health care related bill. Nobody outside of my doctor and myself had the power to deny me care, nobody got rich due to my suffering. I have never been asked for a copay before being taken care of or been too scared of costs to seek medical help. I’ve needed care and I’ve gotten it, regardless of my income or employment situation at the time. It’s not perfect, but it works. And it works pretty darn well.

As an Iowa resident and an immigrant from Spain, I am proud to voice my support for Kimberly Graham’s campaign for U.S. Senate in the June 2 primary, because she’s the only candidate who truly understands that universal single payer health care is not just one of the multiple options for fixing the messy health care system in this country. It is the only one. She knows health care is a human right, and nobody should profit off a human right.

We can do better and we deserve better. We just need someone to fight for us and with us. And that is, without any doubt, Kimberly Graham.