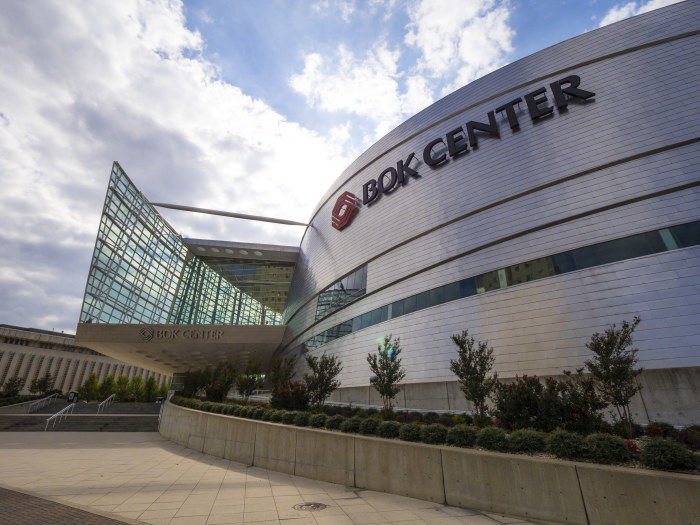 In a fitting start to his re-election campaign, President Donald Trump gave a stump speech riddled with falsity. And in keeping with the bizarre nature of the Trump presidency, he did so in an arena known by the same name as a world-renowned scholar on the importance of being truthful.

Forget about the White House, the Mar-a-Lago Estate in Palm Beach or any Trump-branded hotel. Consistent with his background in the absurdity of reality TV, Trump found his own “temple” to serve his ego, and he sacrificed accuracy instead of animals in self-tribute.

The “temple” was the Bank of Oklahoma (BOK) Center in Tulsa. The letters B O K, however, also called to mind the philosopher and ethicist Sissela Bok, most recently affiliated as a visiting fellow at Harvard University. 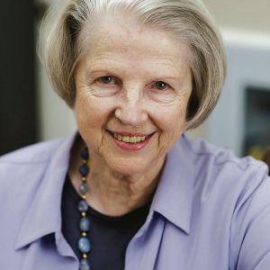 Professor Bok’s lineage itself is impressive. She is the daughter of two Nobel Prize winners: Gunnar Myrdal, who won the Economics prize with Friedrich Hayek in 1974, and Alva Myrdal who won the Nobel Peace Prize in 1982. (Only the children of Pierre and Marie Curie have such lineage.) Her husband Derek Bok is a former president of Harvard.

Her hallmark books include Lying: Moral Choice in Public and Private Life and Secrets: On the Ethics of Concealment and Revelation. Both deal with the psychology, consequences and perils of lying and deception.

In a nutshell, she worries about lying and its impact on our society as much as Trump glories in it.

Trump’s lies and misleading statements as president now number at least 18,000. That works out to about fifteen falsehoods a day. There seems no end for people tasked with keeping track of his lies.

So for some relief, let’s look at a few of the insights Sissela Bok has offered about being truthful in contexts ranging from neighborly conversations to global affairs where millions of lives hang in the balance.

• The bottom line for Bok is that telling a lie should be a last resort, only after all other alternatives — from being truthful to keeping silent — have been ruled out. She calls this the principle of veracity: “In any situation where a lie is a possible choice, one must first seek truthful alternatives […] only where a lie is a last resort can one even begin to consider whether or not it is morally justified.”

• She prefers a “being truthful” approach to “telling the truth,” reasoning that much of the time we really don’t know what is true or to what degree it is the truth. We can, however, be truthful, giving our honest account of what we believe to be the case.

• In her book Lying, a key guideline she offers to being truthful is to subject a falsehood to “the test of publicity.” The test “asks which lies, if any, would survive the appeal [or excuse] for justification to reasonable persons.” She takes into account the concerns of not only the would-be liar but also those to be lied to and those affected by lies. “…(L)iars will tend to overestimate the forces pushing them to lie.”

Perhaps this stuff is too heavy for a blog. Some excuse Trump and others like him, because of the conventional wisdom that all politicians lie, or that Trump is good because he says what he means.

And even Bok acknowledges that deception is allowed when it is recognized by all concerned that it is part of the game — like haggling at garage sales, bluffing in poker, a no-look pass or a head fake in basketball, and so on.

Democracy, however, is not a game, nor a system where lying and deception serve self-governance.

And in political campaigns we have too few examples of the courage and integrity that Senator John McCain demonstrated in his 2008 bid to be president.

The late Senator McCain, whom Trump has so much dismissed as a “loser,” countered GOP supporters who maligned his opponent, then Senator Barack Obama. McCain took the mic from such folks and defended Obama as a decent, family man with whom he had political disagreements.

Perhaps Trump can rectify the falsehoods he spewed at the BOK Center if his staff schedules campaign stops in, say, Humble, Texas; Amity, Pennsylvania; Unity, Oregon; or Harmony, Minnesota.

But the odds would favor more irony.