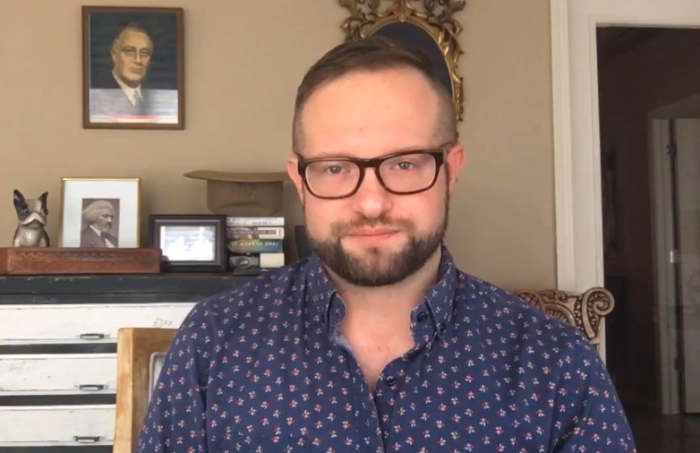 Change in the Iowa Democratic Party must start at the top

Election day losses weren't a failure of rural volunteers, candidates, or voters. In rural Iowa, our folks are exhausted and demoralized after what should have been an incredible caucus year.

What's it going to take for the the party bosses in Des Moines and D.C. to recognize that talent here and seriously support it? After multiple election cycles, it should be crystal clear that there is no path to victory for Iowa Democrats without rural communities.

Despite the attitude of some of our leaders, the problem isn't our candidates or our voters. It's the lack of leadership and vision at Democratic headquarters in Des Moines and D.C.

Some of what I'd like Iowa Democrats to take away:

There's something deeply wrong with the leadership of the Iowa Democratic Party. We have great staff, volunteers, and activists around the state. But party leadership has consistently prioritized places they think we should win over places that we absolutely need to win.

I'm very frustrated that the Iowa Democratic Party has become a party of process, not people. Of policies, with an inability to communicate a vision of what those policies mean to everyday people.

Just last week, the Storm Lake Times quoted a leader in Des Moines calling one of our great rural state Senate candidates a sacrificial lamb. Something has got to change.

Activists in northwest Iowa didn't all start as Democrats. A lot of Republicans have started coming to our meetings and getting involved because they could not take the one-party rule that exists in northwest Iowa. And they're welcome. We have to find people like that and create policies that speak to the working people in rural Iowa.

There's no easy fix. It will take a lot of people and perspectives, but it must be done. And it can't be done by the current crop of leaders in Des Moines, whether that's in the statehouse or at Iowa Democratic Party headquarters.

We have incredible leaders here and a history of not only winning, but moving the state forward.

The last several elections, we've seen what does not work. It's time to try something new.

Don’t lose hope. Don’t lose faith. Don’t blame the voter. This isn’t over, not by a longshot.