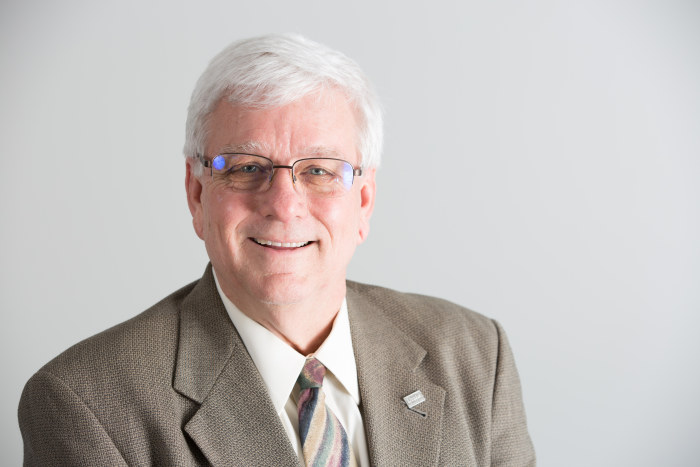 I am pro-life. That's why I'm a Democrat

Jerry Foxhoven is an attorney, former law professor, and child advocate. He has spent his career celebrating diversity and inclusion and working to bring justice to Iowa’s most vulnerable citizens. -promoted by Laura Belin

Republicans claim a monopoly on being “pro-life,” based solely on each party’s stand on abortion. Being pro-life means more than controlling a woman’s options on abortion and family planning. Governing in a way that is pro-life does not stop at the time of birth, but continues throughout life.

Pro-life means respecting all lives, regardless of age, religion, gender, income, race, ethnicity, sexual orientation, gender identity, physical or mental challenges, and even political beliefs. It means respecting the differences between all of us and recognizing that everyone is entitled to recognition of their inherent dignity and worth.

When the term “pro-life” is given its full meaning, I am pro-life, and I am proud to belong to the party that encompasses the full meaning of that term: the Democratic Party.

“We must recognize the full human equality of all of our people before God, before the law, and in the councils of government. We must do this, not because it is economically advantageous, although it is; not because the laws of God command it, although they do; not because people in other lands wish it so. We must do it for the single and fundamental reason that it is the right thing to do.”

When Republicans do all they can to limit our citizen’s right to vote, they are not pro-life. As John Lewis said: “The vote is precious. It is the most power non-violent tool we have in a democratic society, and we must use it.”

Disputing the science of climate change to gamble the future of our grandchildren for the sake of business interests is not pro-life.

Advancing “religious freedom” by arguing for a right to discriminate against our LGBTQ friends and neighbors is not pro-life.

Placing every roadblock conceivable to destroy collective bargaining in order to ensure corporate profits at the expense of working men and women is not pro-life.

Underfunding public education while cutting taxes is not pro-life. A quality education is the best way to help our most disadvantaged citizens achieve economic security. Horace Mann said, “A human being is not attaining his full heights until he is educated.”

Arguing for tax cuts for the wealthy and corporations when the minimum wage is so low that families end up below the poverty line even when working two full-time jobs is not pro-life.

According to the Iowa Department of Public Health, the average amount of SNAP benefits (what we once called food stamps) per person in Iowa is $109.95 per month. That’s less than $4 a day per person, or $1.21 per meal per person. It is not pro-life to expect our most vulnerable citizens to have less than a dollar and a quarter to spend per meal, while regularly advocating cuts in SNAP funding.

The average woman’s unadjusted annual salary in the United States is 82 percent of that of the average man’s. Allowing the gender wage gap to continue is not pro-life.

Many Americans must choose between paying their rent and filling a prescription. Refusing to acknowledge that quality healthcare is a right for all citizens is not pro-life.

And finally, it is not pro-life to advocate that the government should interfere with a family’s freedom to plan their own family, while refusing to provide basic financial assistance, quality pre-school and other supportive social services when a family decides to bring a child into the world.

Maybe someday the Republican Party will become pro-life in the fullest sense of the term. Until that time, I am proud to call myself a Democrat.