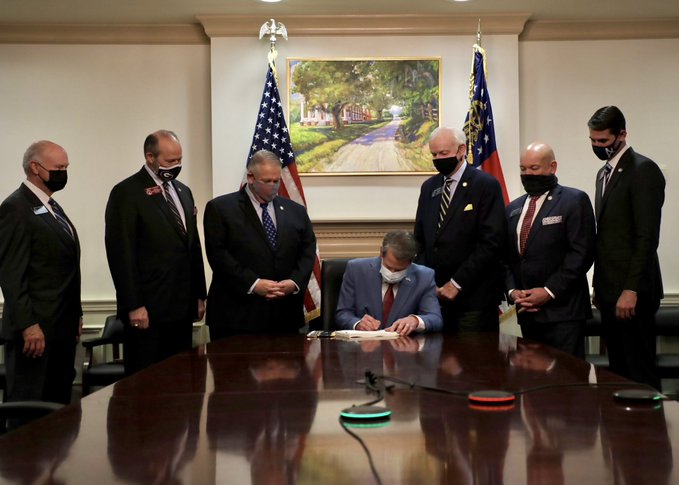 They only have to win once

Jim Chrisinger sounds the alarm about the Republican Party’s efforts in at least fourteen states to rig elections in their favor. -promoted by Laura Belin

Take Georgia for example, a red state trending purple. Democracy held in 2020 because of people like Secretary of State Brad Raffensperger, his staff, and local election officials across the state, most of whom are Republican. They did the right thing.

But now, juiced by Trump’s Big Lie, the wheels are in motion for a new reality. The Georgia GOP passed a new round of voter suppression against minorities and other Democratic-leaning groups. They are preparing to gerrymander for 2022 and the coming decade. They recently enacted authority for the legislature’s appointees to overturn local election results. Raffensperger, the state’s chief election official, and other officials who faithfully fulfilled their duties in 2020, are being challenged in 2022 by Trumpers who believe the Big Lie.

If these Trumpers win, they — not Raffensperger and responsible officials like him — will control the 2024 election. They will further ratchet up voter suppression, employ intimidation at the polls, and control the counting. If Republicans are not winning, they will be in a position to either directly falsify results or “find fraud,” which will create chaos prompting them to use their new authority to step in and install their candidates.

This chaos would also result in disputes about Georgia’s electoral vote delegation, potentially leading to a Republican Congress refusing to certify a Democrat for president in January 2025.

The courts will be the last line of defense. Maybe they save the day, or maybe Republican judges go along.

This scenario is not far-fetched. Free and fair elections in Georgia would be gone. If they can do it in Georgia, they can do it elsewhere. Those states will then be Trump-captured for who knows how long. And their congressional delegations will tilt the federal government to the Trumpers for the foreseeable future. Once they are in control, they will not relinquish control.

We will have lost our democracy. Remember, we have to win every election. They only have to win once. 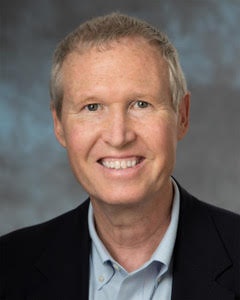