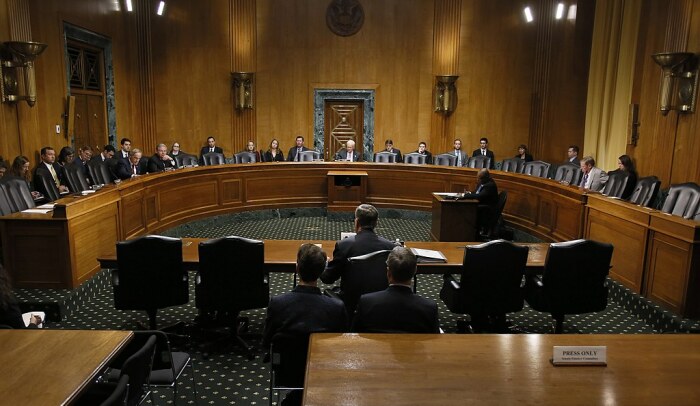 any act or acts constituting a continuing criminal enterprise, as that term is defined in section 408 of the Controlled Substances Act (21 U.S.C. 848)

felonious manufacture, importation, receiving, concealment, buying, selling, or otherwise dealing in a controlled substance or listed chemical (as defined in section 102 of the Controlled Substances Act)

The term “criminal drug statute” means a criminal statute involving manufacture, distribution, dispensation, use, or possession of a controlled substance

An administrative exemption for medical cannabis, like the exemption for peyote, would provide Congress with time it needs to craft a more permanent statutory resolution and provide much needed relief immediately.

A total of 47 states and several federal territories have now authorized the use of cannabis for medical purposes.