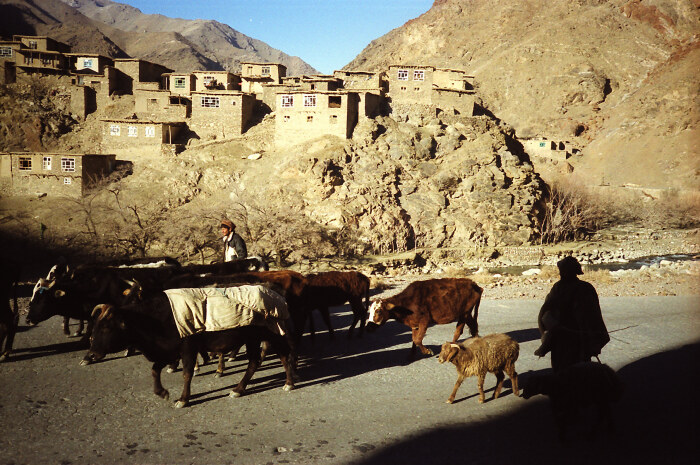 Fabrice Moussus covered warfare and unrest in the Middle East for decades, working as the go-to videographer for ABC-TV and other news networks.

President George W. Bush overreacted after 2001, in my opinion. He and the U.S. allies never stated what their long term objective was. They thought the military would solve the problem. But as in many of these countries, the problem was multi layered.

The Afghans are not Arabs. They are mountain men and like many other populations who live in a mountain environment, they don’t jump on your lap. I found the Afghans difficult to perceive and deal with. The middle class largely left the country after the first Taliban takeover; many departed in 2001. The higher class and the war lords stayed because given the corruption, they stood too much to lose. The lower class didn’t have much to lose or the means to go somewhere else. Many supported the Taliban out of fear or hoping to get something out of a new regime.

The U.S. soldiers stayed at Baghram airport or rarely ventured outside their bases. I can understand why, but this prevented them from getting to know the Afghans and their mentality. We’re witnessing an Afghan army fleeing without "firing a single shot" or showing much resistance. The U.S. assumed they were going to stand up and fight for their country. Wrong.

Many 20-something Afghans are trying to migrate to Europe rather than fighting for their country. Instead, they have let the young U.S. soldiers fight and get killed instead of them. There is a lot of pride for your country here. The tribal mentality prevails.

The U.S. had to bring some of their supplies by road from the Pakistani border to Kabul. So that the Taliban would not attack the trucks with their supplies, the U.S. was paying the Taliban to leave them alone. Is that crazy or what?  It went on for a long time.

You have to look at a map carefully here. Pakistan supports the Taliban, probably hoping to get support against India. Iran won’t intervene because for the most part, they care about Shiites.

In the northeast corner of Afghanistan, the Chinese border is isolated. But the Chinese only want the money from trade and wait patiently.

To be ahead in a chess game, you have to understand how your enemy thinks. Bombarding your enemy won’t be enough, as we witnessed in Vietnam. U.S. policy-makers lack sensitivity when it comes to understanding old and complicated societies. America didn’t see the change coming in Iran in the 1970s. They subsequently had to bail out in Lebanon, Syria, Iraq, and now Afghanistan.

Lessons can be learned from history. Afghanistan has never been conquered for any long period. Even Alexander and Darius could not hold it after awhile. Britain was in the area from the 1920s to the 1940s. The USSR occupied the country from 1979 to 1989. Now the U.S. has done so for 20 years. There is a lot of material for political science classes here.

I don’t have a great knowledge of Afghanistan. My remarks are solely based on my time spent there. I hope it will encourage readers to take a broader look at this sad situation.

All U.S. administrations since George W. Bush's have their share of culpability, but because it’s happening on President Joe Biden’s watch, he will get most of the blame. America’s image will take a hit unfortunately.

Fabrice Moussus is a photojournalist and longtime war correspondent (now retired) based in Paris, France. He received his undergraduate and graduate degrees at the University of North Dakota and Syracuse. He previously commented for Bleeding Heartland on President Donald Trump's pardons for Blackwater mercenaries. 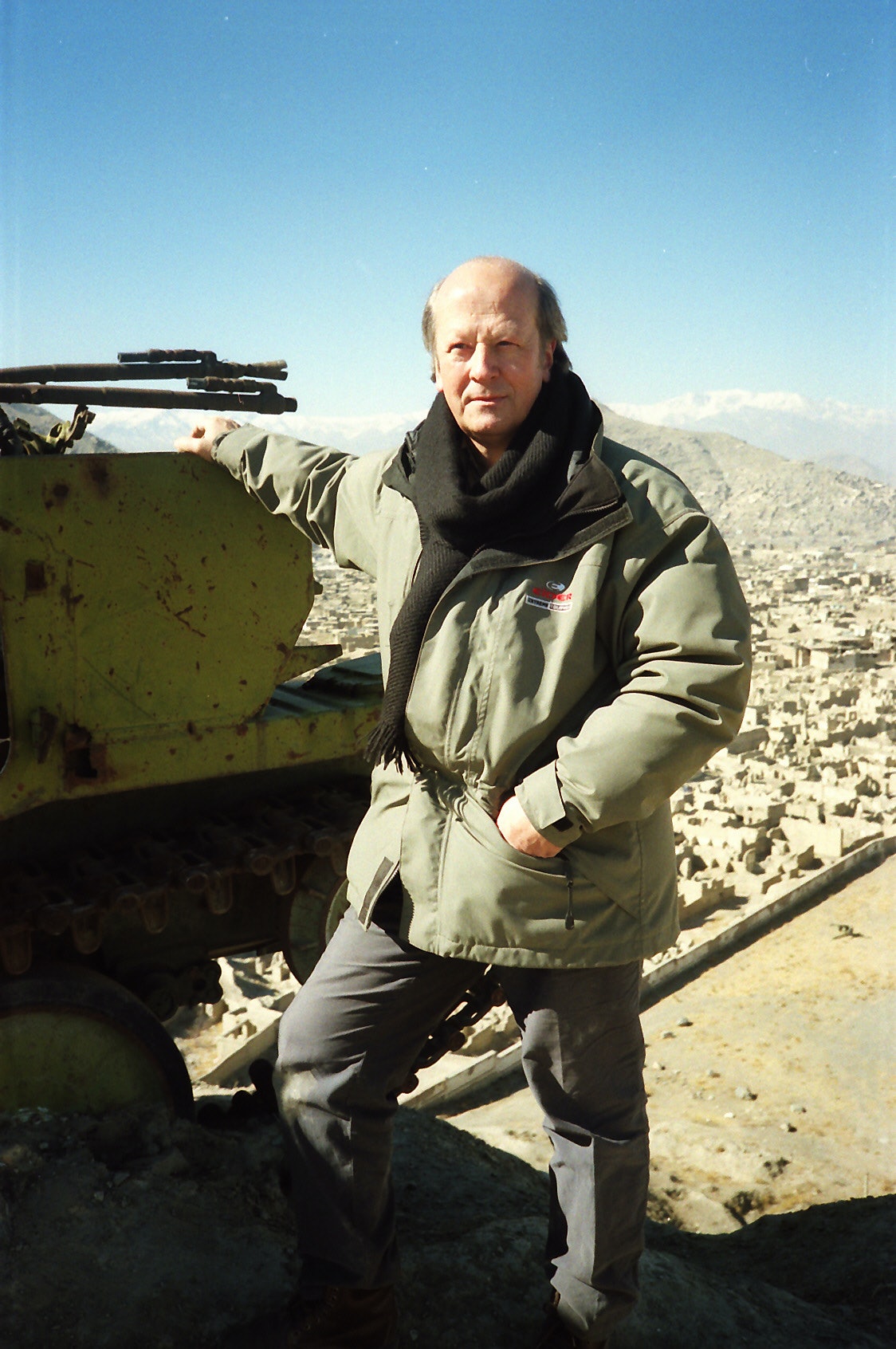 Top photo taken by Fabrice Moussus in Kabul in 2002 and published with permission.