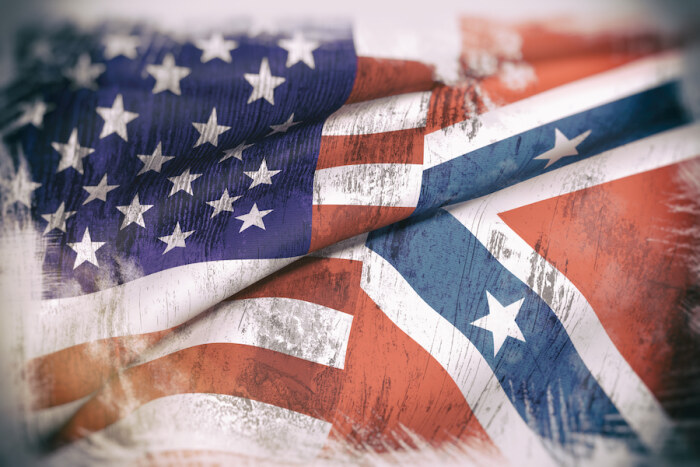 History doesn't repeat itself, but it rhymes

Jim Chrisinger: We shouldn’t solve our hyper-partisanship problem the way we did after the Civil War.

How can we ever reverse the toxic polarization and partisanship that have broken our politics? How can we regain civility and bipartisanship?

History provides an example, but it’s not a good one. Bear with me.

A healthy democracy requires more than institutions, like the Constitution, separation of powers, and laws. Democratic norms are just as important. Harvard professors of government Steven Levitsky and Daniel Ziblatt focus on two in their 2018 book How Democracies Die.

The first, “mutual toleration,” means competing parties accept each other as legitimate rivals. Each recognizes that the other has a right to exist and govern. The parties are competitors, not enemies.

“Forbearance,” the second norm, means politicians exercise restraint in using their institutional prerogatives. Forbearance means accepting the spirit as well as the letter of the law. It means not taking powers to extremes, even though it would be “legal” to do so. It means we will each play the game fairly; we won’t cheat.

These norms were shredded in the mid-19th century as a result of the intense struggles leading up to and following the Civil War. The result was toxic polarization and partisanship.

What enabled the two parties to reestablish norms was the Republicans’ abandonment of Reconstruction and commitment to rights for African Americans, especially voting rights. Under the cover of law, southern Democrats restored white supremacy through Jim Crow, and Republicans let them do it. Passions cooled, at least among the white folks. Politics as usual resumed.

That’s the history, here’s the rhyme.

Echoing the end of slavery and the post-Civil War amendments, the second half of the 20th century birthed the civil rights movement, feminism, and activism by LGBTQ people and other communities of color. All this triggered white, male, Christian backlash, amped up by lots of anti-government dark money.

Mutual toleration and forbearance are again fraying badly, assaulted by Republicans since the 1980s and turbocharged by Donald Trump. Democrats are the enemy, portrayed as socialists or communists. Barack Obama was a Muslim, not a real American. Gerrymandering and voter suppression spread. Senate Republicans did not even grant Merrick Garland a hearing eight month before the 2016 election, but confirmed Amy Coney Barrett to the U.S. Supreme Court eight days before the 2020 election.

Democrats have not been blameless, though more often than not they were responding to GOP provocation.

Here we are again: toxic polarization and partisanship.

We don’t know how this will end. No good solutions appear. We can resolve, however, that our salvation won’t require backtracking on equality for Black Americans, other people of color, women, or LGTBQ folks. That’s a rhyme we can do without.