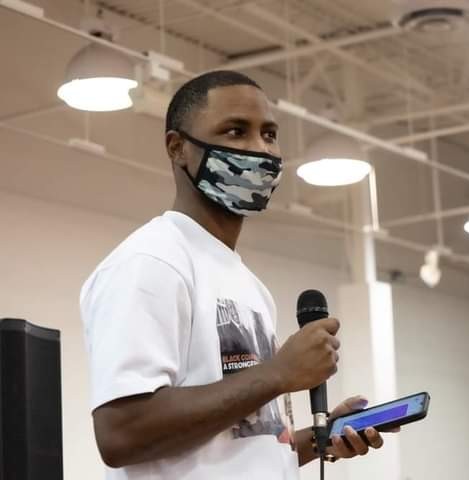 RJ Miller: I chose to run to take the voices of my community and make their voices louder.

I am a community activist who’s been organizing in Des Moines since 2019 around the issues of racial discrimination, civil and human rights, and urban violence.  Originally a victim of gun violence in Minneapolis, I overcome the obstacles of gang activity and incarceration in order to inspire and support my community in a collective effort to defeat the issues that plague the inner city.

My mission is to uplift, empower, and transform the Des Moines community through restorative justice, empowering the youth, and investing in solutions that will combat the forces of colonization and oppression at large.

I chose to run in order to give a voice to those society has slammed the door on, such as at-risk youth who are prone to be in gangs or commit crimes, those who are incarcerated, the everyday person who is trying to make ends meet, those who have mental health issues but don't know where to go or who talk to.

I chose to run to take the voices of my community and make their voices louder. I want those who have been caught up in the streets to know a rose can truly grow out of concrete, and where you start doesn't have to be where you finish.

I chose to run as an independent because I believe in putting the people first, not a party. Both parties have taken advantage of the Black vote and have come into our communities promising things they never deliver. Our community needs another option besides a two-party system that refuses to condemn imperialism and capitalism and unjust wars. People are tired of having to choose between the lesser of two evils.

As an activist and an abolitionist, I will fight to dismantle any system that is anti-Black anti-Brown and anti-indigenous. It has to be liberty and justice for all, not just a select few.

Education - Investing in a strong and equitable public education should be Iowa’s top priority.

Restorative Justice - Begin to heal our communities from the harm of the prison system.

Community Control of Policing - Police should be controlled by and accountable to the communities they serve. 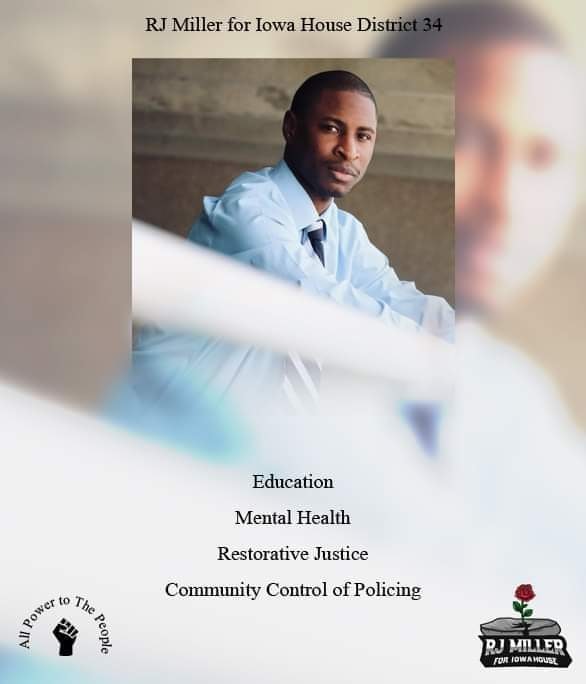 Editor's note: Bleeding Heartland welcomes guest commentaries by Democratic or progressive candidates for state, local, or federal offices, or by their supporters. Please contact Laura Belin if you are interested in writing.

Iowa House district 34 covers part of the city of Des Moines. Incumbent State Representative Ako Abdul-Samad is seeking re-election and is unopposed in the Democratic primary. Republicans have not nominated a candidate in this district, where Joe Biden received about 75 percent of the vote in the 2020 presidential election. 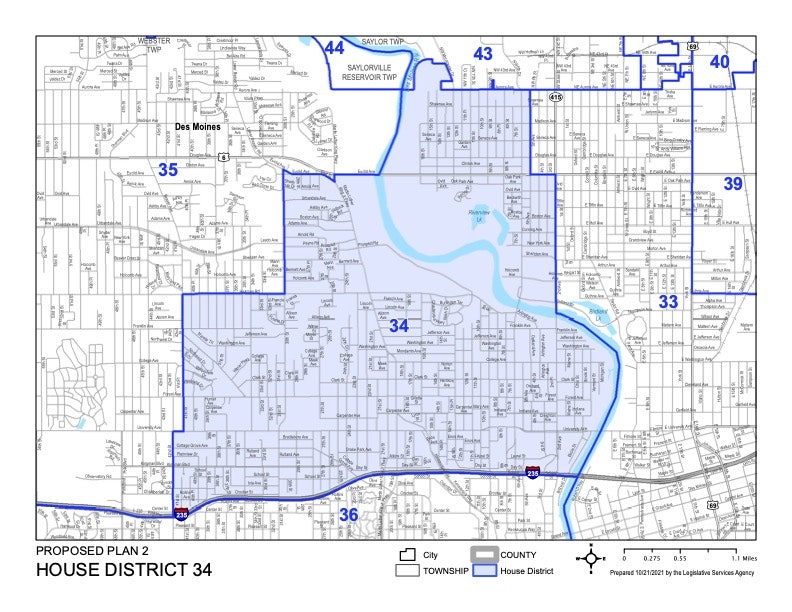