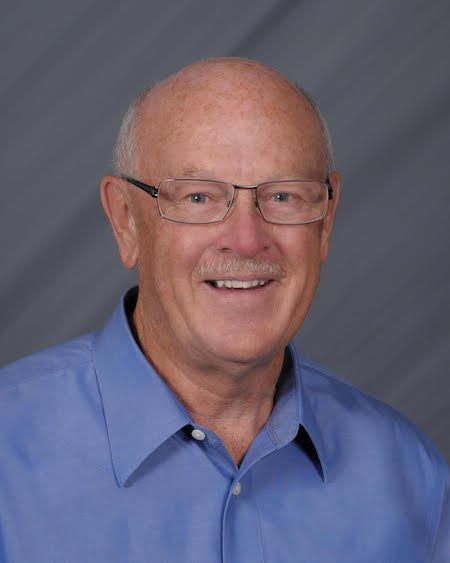 Steve Corbin is emeritus professor of marketing at the University of Northern Iowa and freelance writer who receives no remuneration, funding, or endorsement from any for-profit business, nonprofit organization, political action committee, or political party.

Astute individuals read information from multiple sources, research material up one side and down the other and develop their own opinions versus following the dictum of others like lemmings. As political divisiveness becomes more intense, "think tanks" are gaining more attention as news sources.

Think tanks broker ideas on topics such as social policy, politics, economics and culture. America’s oldest think tank was founded by philanthropist Andrew Carnegie in 1910; today we have about 2,000 similar institutions.

Most people perceive think tanks to be non-governmental organizations, but research reveals the majority are associated with supporters of one political party. Most of their funding comes from wealthy individuals, and to a lesser degree, corporations. Rarely, if ever, does a think tank voluntarily announce their political persuasion. There’s the rub.

Think tanks and political parties can take a person’s thinking, values, beliefs and actions down a deep and dark rabbit hole. And, when the two join forces, being duped can occur.

Georgetown University lists some of the more conservative think tanks, including The Heritage Foundation, American Enterprise Institute, Hoover Institution, Cato Institute and Hudson Institute. The Koch brothers are contributors to the Cato Institute and Hudson Institute plus the American Legislative Exchange Council (ALEC), which many Republican legislators copy as their model legislation when making bills (such as voter suppression laws, stand-your-ground gun legislation, anti-LGBTQ, private school vouchers, and so on).

What effect have think tanks with political leanings created for Democrats, Republicans, and the country?

Matt Grossman of Michigan State University and David Hopkins of Boston College wrote in a 2017 paper that since the 1950s, Republicans have been hostile to journalists, on the grounds that their reporting is allegedly tainted with a liberal bias. Hence, the GOP created and/or supported alternative sources to promote their conservative perspectives: talk radio (e.g., Glenn Beck, Rush Limbaugh, Alex Jones, etc.), Fox News and The Heritage Foundation think tank.

Grossman and Hopkins assert, "No parallel to the conservative media and think tank apparatus currently exists on the American left." Let’s be candid here. The Heritage Foundation, Fox News and other Republican operatives (e.g., those who deny the January 6 attack on the U.S. Capitol was an insurrection, QAnon, Proud Boys, Oath Keepers, adherents to Trump's Big Lie about the 2020 election) rule the roost in dishing out disinformation and misinformation. Americans are being hoodwinked with falsehoods of information from multiple sources.

Unless the public wakes up to the reality of purposefully tainted news reporting and politically-driven think tank ideas, it’s safe to say America will soon (if it hasn't already) turn away from a democracy and into an authoritarian, populist, and dictatorial country.

The marketing concept of caveat emptor (let the buyer beware) also applies to the propaganda spewed by politically-based think tanks and political parties. Remember, toxins upstream eventually make their way downstream. Be very cautious of what political operative toxins you are consuming; they may destroy America as we know it.