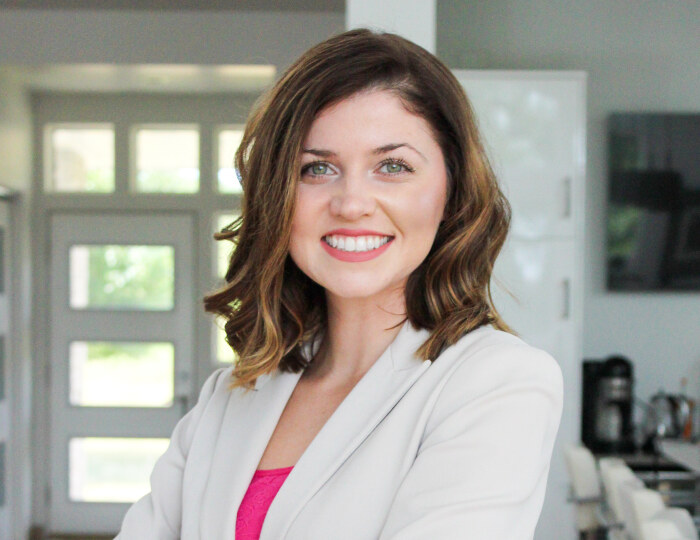 We have proven leadership in Admiral Franken

Anesa Kajtazovic: Admiral Mike Franken has decades of experience, which we need at this critical moment in history.

As a child war survivor, I never imagined I would see what's happening in Europe today: countries going through old tunnels to prepare "just in case,” military exercises, and food shortage concerns. NATO soldiers are walking on the streets of my native country of Bosnia as fears of another conflict emerge. The people haven't seen soldiers on the ground since the last war in the 1990s.

Many people have asked me: "I'm praying for Ukraine, what else can we do to help?"

My response: Vote! Vote for candidates who will support NATO and America's leadership in the world.

The good news is Iowa has one of the best candidates ever to run for U.S. Senate in Admiral Mike Franken. He has decades of experience, which we need at this critical moment in history. He understands how crucial America's leadership is in the world. He will ensure America leads the free world and supports democracy as our cornerstone to freedom.

Admiral Franken is on the ballot for the Democratic primary on June 7. If he wins, he'll run against Iowa's legendary U.S. Senator Chuck Grassley. I've met Senator Grassley a few times. I have to admit, he's one of the nicest elected officials I've ever met. He's a genuinely kind person. I even took a selfie with him.

You might ask, "If you like Senator Grassley so much, why would you not vote for him?" Good question. I do not agree with his policies.

International security is my number one issue. Admiral Franken has nearly 40 years of military service experience, and his policy positions would keep the U.S. and the world stronger. He has the independence to stand up to nonsense from any party, including the current attacks on our democracy.

Also, having had some health scares, I'm absolutely terrified of Republicans' plans for health care, which are to do nothing to improve access and affordability, and threaten to repeal any progress made with the Affordable Care Act.

Right now, bombs are being dropped on innocent children and people. Kids out there are wondering, when is this going to stop? When are the good guys going to help us?

I understand those thoughts and fears all too well. Once upon a time, I was one of those children. America has been the good guy, and we must continue to be the good guy.

These difficult times require real leadership. Mike Franken is the leader Iowa needs in the U.S. Senate, and that is why I feel compelled to use my voice to urge you to vote for him on June 7.

Anesa Kajtazovic is a former state representative and Congressional candidate from Waterloo. She was the youngest woman elected to the Iowa legislature and the first Bosnian-American elected to any public office in the U.S.  Anesa and her family arrived in this country in 1997 as refugees from the war-torn country of Bosnia and Herzegovina.

Top photo of Anesa Kajtazovic provided by the author and published with permission.