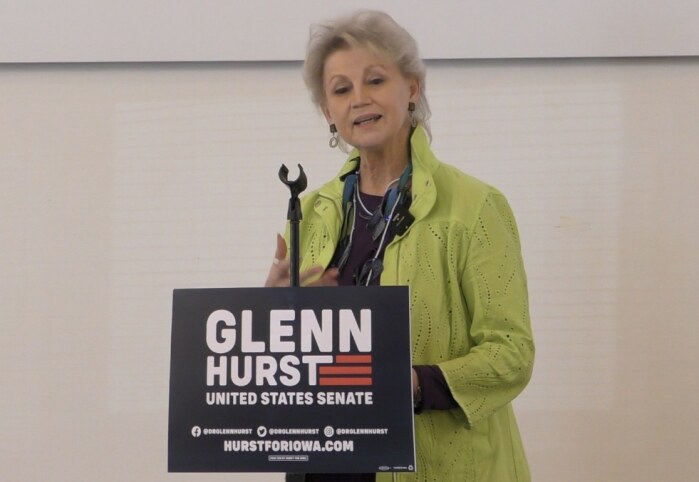 Glenn Hurst is the change we need

Susie Petra is a retired educator and longtime state and community activist.

With the Democratic primary for U.S. Senate coming up on June 7, I've asked myself, "Which candidate has shown a commitment to Iowa and its people? Has marched with us, has worked within the their community to better the living conditions, has worked within the party to get others elected, who has chaired organizations giving voice to our concerns?"

Only one person: Dr. Glenn Hurst. He is the candidate who has put in the years and time, speaking and listening to Iowans. He knows what issues affect us here and across the country, and will boldly and skillfully fight for them.

He chose to locate his medical clinic in rural Iowa. He lives among us, works with us. He co-chaired "Indivisible Iowa/Nebraska" and organized protests for our unions.

Glenn chairs the Iowa Democratic Party's Rural Caucus, and has listened to the concerns of family farmers, and the issues of urban urgency. He is medical director of three southwest Iowa nursing homes, making him unique in understanding the inner-connectiveness of our broken health care systems and has solutions.

Elected to his town's city council, Glenn Hurst is also the only candidate who has invested his time helping the community in which he and his family live. He knows the real ramifications of school consolidations, medical facilities closing, and small business shuttering. That wealth of understanding, that breadth and depth of knowledge, comes from years of daily interactions with Iowans.

All of Glenn Hurst’s efforts are for our collective well-being and dignity. He is invested in addressing how Americans can thrive. He recognizes that the “common good” holds our republic together, and acting for the good of the commons is how the U.S. Senate needs to operate.

Having demonstrated authentic leadership, Hurst proves that he can play a vital role in solving the problems our planet faces.

I’ve been a political person, very actively involved....always carefully selecting and supporting a candidate based on issues and character. Keep in mind: of the three Democrats in this primary, Glenn Hurst is the only candidate who had no fear answering Iowa Citizens for Community Improvement's Issues Questionnaire. That says it all.

Middle-of-the-road candidates have proven they cannot win in Iowa. Glenn Hurst is the U.S. Senate candidate who can win and who will actually represent us. Not the party, not special interests. He has character, grit, and a spine.

Cast your vote for Glenn Hurst, a true progressive. Glenn is the Change We Need. 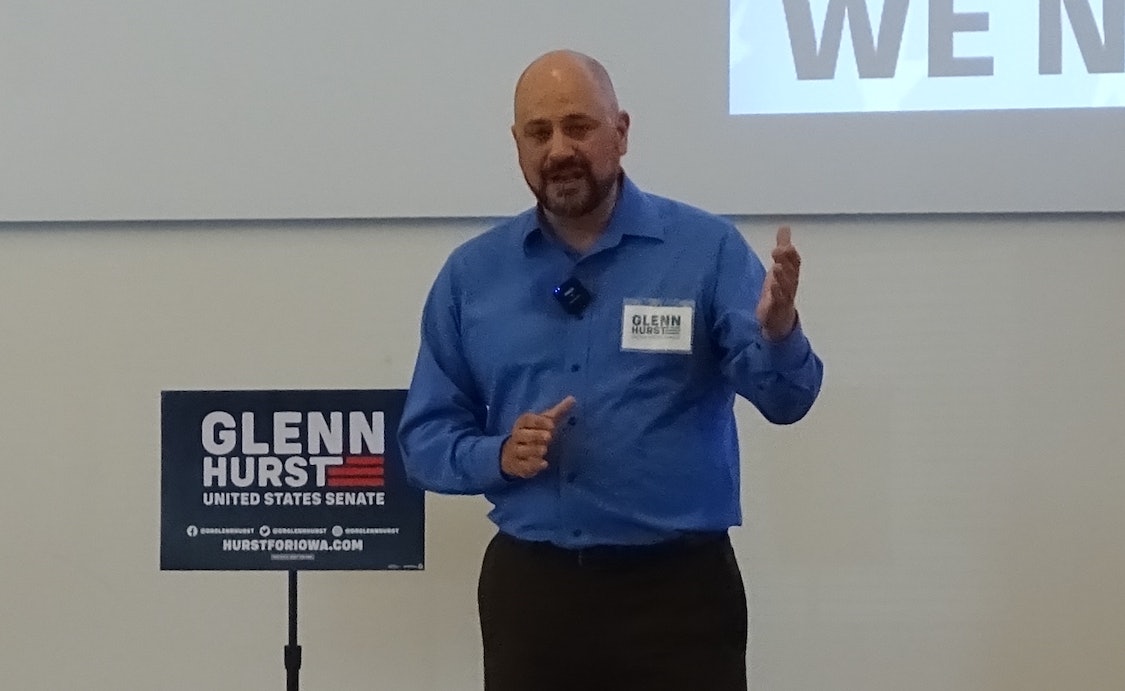 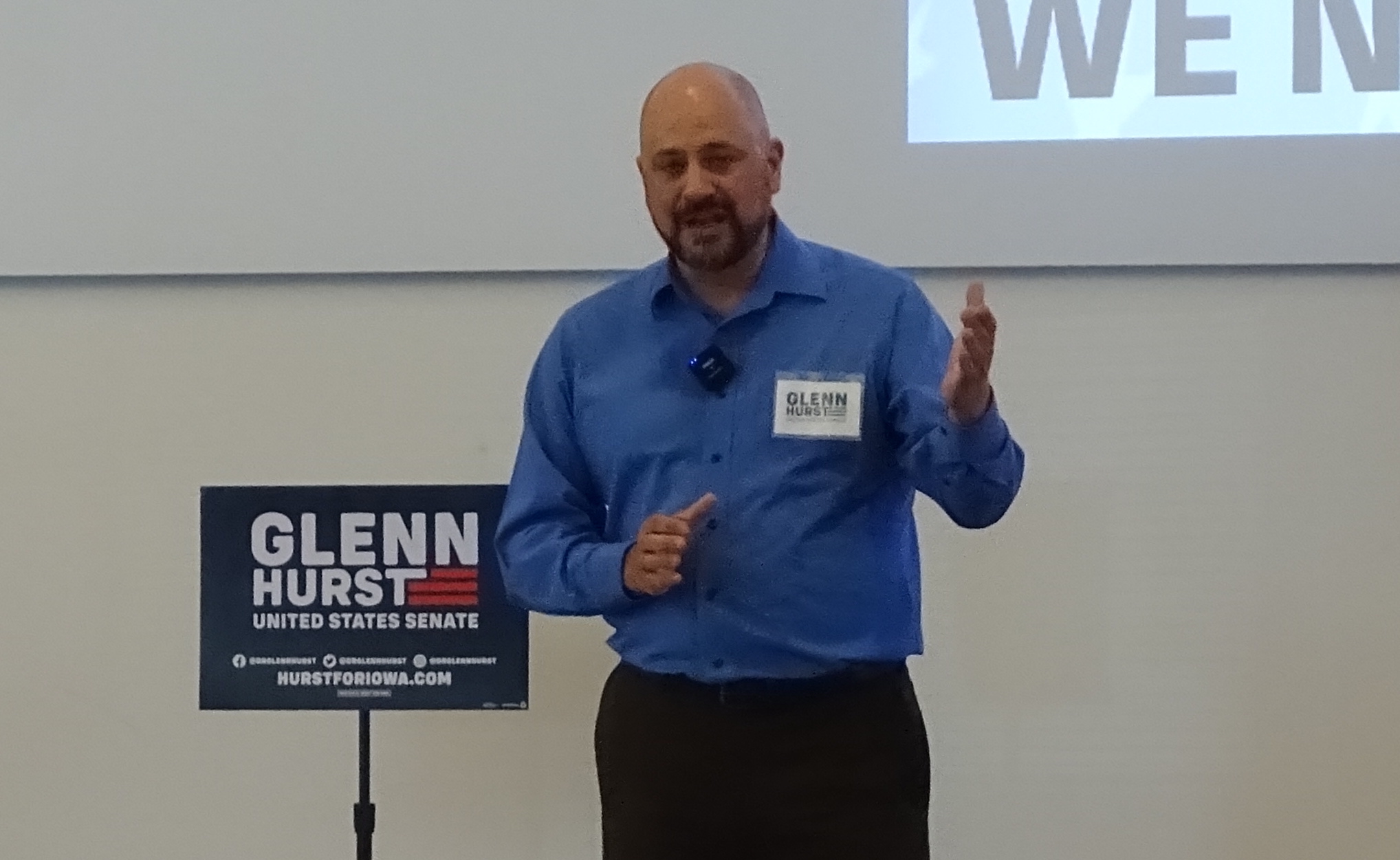 Top photo of Susie Petra and photo of Glenn Hurst provided by the author and published with permission.