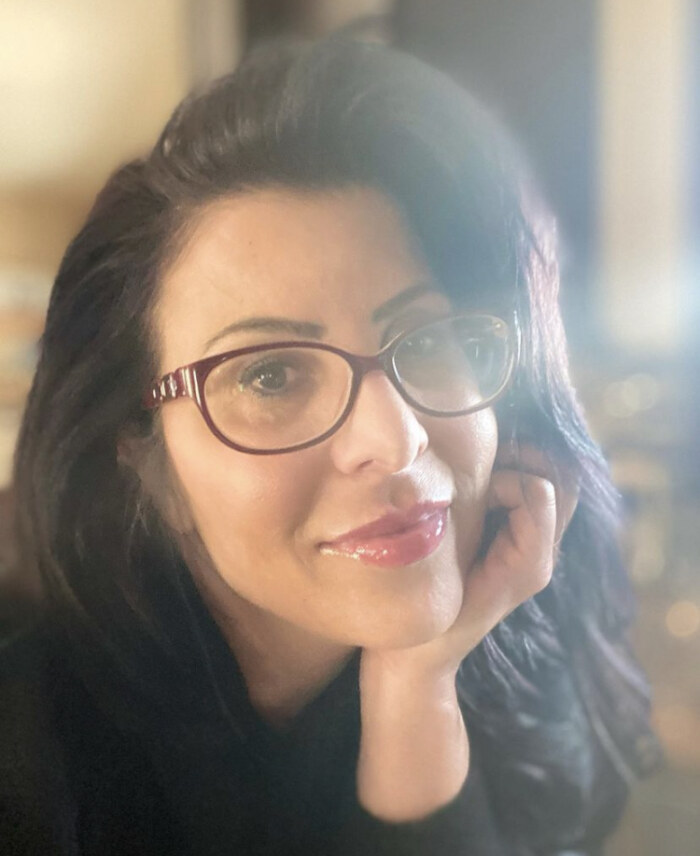 I thought better of you than this, Eddie Mauro

I’ve known some of the Mauro family for years. I thought better of you than this, Eddie Mauro.

For the past two years, you’ve told me—and all of Iowa—that you support survivors. When you said you would show up for women’s rights because of your daughter, did you forget that all women deserve the same protections? You and Dr. Srinivas are running to represent all people living in Iowa House district 30, one of whom is Megan Srinivas.

So why would you allow a supporter to “campaign” by harassing a woman of color on your behalf? There is no reason for an ally to repeatedly visit your opponent’s door, as Mark Langgin has admitted to doing.

Women’s rights should not depend on relating these rights to women in your family in order for you to protect them. So I’ll ask you: if this were your wife or daughter running for office, what would you do if someone came to their locked apartment building repeatedly? Tried to get information on them from neighbors repeatedly? Released records on the internet where any troll can find it? Read correspondence that’s meant to be private? Took photos of said correspondence? What would you do if they started getting nasty phone calls and visits to their homes?

I am a survivor of violence and stalking. My life’s work is on efforts to serve survivors. Megan has worked to protect those survivors in the health care system and through volunteer work since she was a very young student. And yet you implied that she is to blame for the actions of your supporter.

If this were done to your family, and I were serving your family as an advocate, at the very least I would help you through getting a restraining order. I would listen to the women in your family and help them get any support they needed. Because I believe women.

But you continue to push a narrative that minimizes the barriers facing women and people of color who run for office, and you authorized a tv ad that falsely claims Megan was a Republican while Kim Reynolds was governor. All to win a political office you’ve shown you do not deserve.

Your campaign is now responsible for dirty tricks. I assure you, you have triggered every survivor who has been doxxed or lied about by their abusers.

You talked about having to meet a higher bar of scrutiny running for office. This means you too. You have now shown us, including those of us who work in domestic and sexual violence services and training, who you really are. You are someone who has now gaslighted the very survivors you claim to fight for. You can no longer truthfully claim to fight for women on any front.

And through all this, Megan has stood tall against your lies and intimidation. People on the south side of Des Moies and all of Iowa can be confident they will always have an advocate in Dr. Megan Srinivas no matter what happens in this primary.

You, Eddie, have shown that you will use vulnerable Iowans to score political points while taking no action to protect them from abuse and stigma. Instead, you spent thousands of dollars on television commercials perpetuating the culture that devalues and dehumanizes women. You are no choice for women’s rights and social justice.

Regardless of the outcome of the June 7 primary, when voters have a chance to choose true representation, you have lost.

Top photo of Gina Battani provided by the author and published with permission.