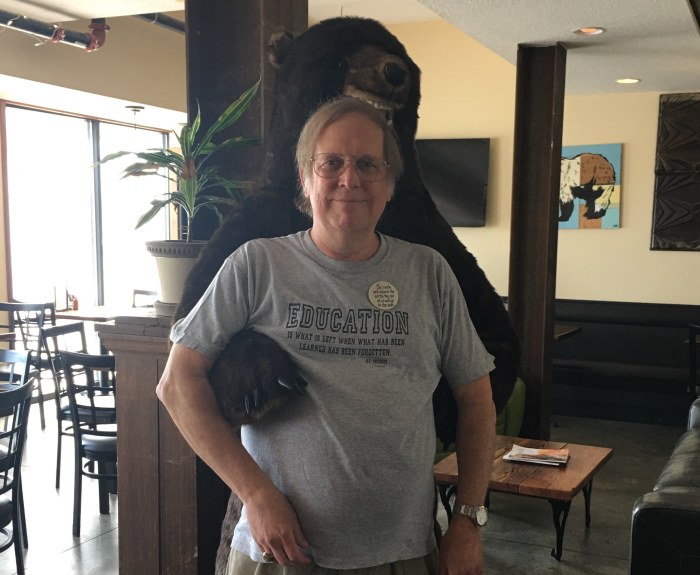 I’ve heard a lot of stump speeches in the last year. If I were running for president, here’s the one I’d give.

Why my conservative values make me vote for Democrats

A guest commentary by a committed activist who served on the Iowa Democratic Party Platform and Rules Committees and currently serves on a county central committee. -promoted by desmoinesdem

I believe in obeying the Constitution. The 14th Amendment says that debts of the USA shall not be questioned. Steve King–and most Republicans–voted to not raise the debt ceiling which would have put the government in default. That vote led to the downgrading of the government’s credit rating. The 14th amendment also guarantees equal protection under the law. But Republicans don’t think the Constitution applies to same sex couples who wish to marry. George W. Bush violated the constitutional rights of Americans by spying on them without a warrant. Democrats objected; Republicans didn’t. President Barack Obama nominated a replacement for the late Justice Scalia. Republicans senators refuse to do their duty and vote to confirm—or not—that nominee.

I don’t believe judges should legislate from the bench, but I do believe they must strike down laws that violate the Constitution. Republicans applauded the U.S. Supreme Court for striking down the Washington D.C. handgun law, but went nuts when the Iowa Supreme Court unanimously struck down the law banning gay marriage. Republicans agreed when activist justices on the U.S. Supreme Court created a new right for corporations to spend unlimited secret money to try to buy our elections with misleading TV ads; Democrats want that decision overturned.