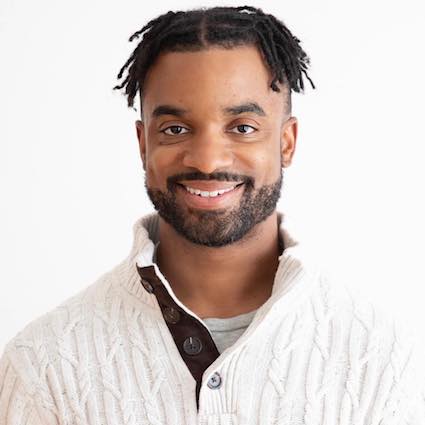 When I attended East High School in Des Moines, I played cornerback on the football team for three years. My senior year had arrived and it was time for me to step into the coveted starting role I worked so hard for. During training camp, I was asked by my coach to make a switch to defensive end–a position I knew little about–in order to round out the strength of the starting lineup. While this was not the role I dreamed of, I understood it was for the greater good of the team. I knew if one of the 11 positions on the field was not at its best, it affected the whole team. There was no doubt my team needed me here and I would answer the call.

Hello, my name is Justyn Lewis, and I am running for Des Moines City Council At Large. Born and raised in Des Moines, I know that the communities of this city are equally valuable and unique. However, several of our neighborhoods have been unjustly left behind and are facing systemic barriers to fulfilling their basic needs.