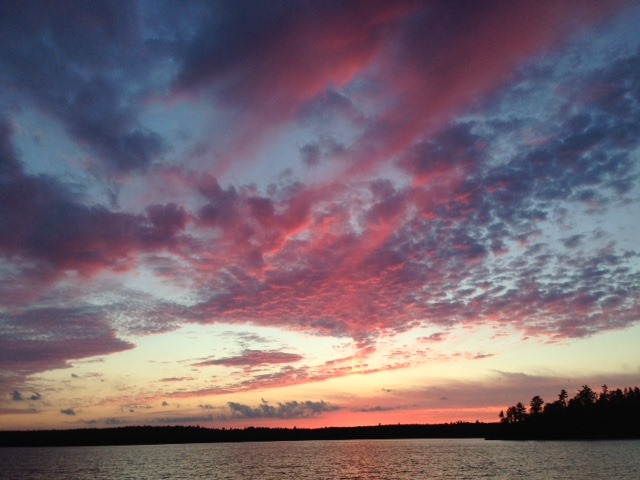 Thoughts inspired by a week in the Boundary Waters

Mike Delaney is the founder of the Raccoon River Watershed Association. -promoted by Laura Belin

I just returned from the Boundary Waters Canoe Area. My son Connor, his friend Brad Cross, Ty Smedes, Forrest Corson, and I ventured forth on what has become an almost annual event in early July.

Why write? A week in the wilderness gives one a little focus sometimes. 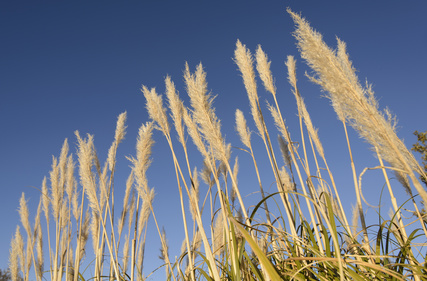 Sac City could do better with $5.7 million

Mike Delaney is the founder of the Raccoon River Watershed Association. -promoted by desmoinesdem

What is the first thing to be done with the money? Plant pampas grass, an invasive non-native plant, along the North Raccoon River. 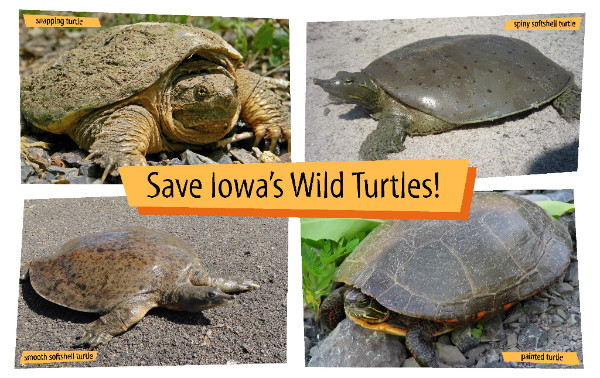 Turtle Protection Bill passes and is signed by the governor

When a bill passes by an overwhelming bipartisan vote, like the turtle harvesting bill did in both the Iowa House and Senate, one might assume it was easy to persuade lawmakers and the governor to act. Not necessarily. Thanks to Mike Delaney for an in-depth look at how one good idea became state law. Delaney is a founder of the non-profit Raccoon River Watershed Association. Turtle graphic produced by the non-profit Iowa Rivers Revival. -promoted by desmoinesdem

Over the years I have noticed a decline in the number of Soft-shelled turtles on my sandbars along the Raccoon River in Dallas County. When I first bought my farm in 1988 12” and 14” Soft-shells would regularly slide into the river off the sand where they were warming their cold-blooded bodies. A few seconds later you could see their noses and foreheads pop up to look around. When my son and daughter were little I showed them (as my older brothers had shown me as a child) how to walk along the shore at night, focus a flashlight at the water’s edge and spot the heads of baby Softshells sticking out of the sand. However, we have not seen these little guys for many years.

I asked around about what happened to the turtles. County conservation folks told me that the commercial turtle trappers were selling them to China. I asked some “environmentally concerned” friends. One said that the DNR was worried about Iowa’s turtles and had proposed rules to limit turtle “harvest” during egg laying season and limits on the numbers that could be taken. Iowa had no rules preventing over-harvest of turtles. I was told that the rules were being held up in the governor’s office.

I decided to act on the matter.

(For more background on Iowa's nutrient reduction strategy, click here. So far, Secretary of Agriculture Bill Northey has not been open to feedback from the U.S. EPA and others on ways to make the strategy more effective. - promoted by desmoinesdem)

The Raccoon River had very high sustained levels of Nitrogen in 2013. Nitrogen can be toxic at high levels. The United States government has determined that nitrogen levels above 10mg/l are not healthy. So water treatment plants like the Des Moines Waterworks must keep the nitrate levels below that number. That was a real challenge last spring. When the Ikes, Waterworks, RRWA and Wells Fargo volunteers cooperated in a Polk County water quality snapshot last spring N levels were above 20 mg/l at many locations. The Des Moines Waterworks pumps Raccoon River water into ponds for natural denitrification. It mixes water from Maffit Lake to bring down the N levels. If all else fails the Waterworks cranks up the expensive denitrification equipment installed for that purpose. Much of our surface water across the state is polluted with Nitrogen, Phosphorus and bacteria. The federal EPA has told Iowa to reduce the N and P in our waters and that which leaves the state by way of the Mississippi and the Missouri. The Iowa Nutrient Reduction Strategy is the result of efforts by the DNR, IDALS and others to achieve a 45% reduction in these pollutants.