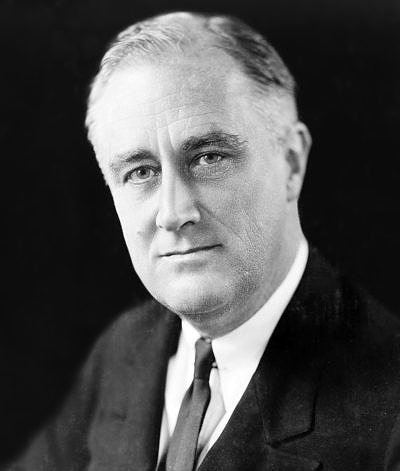 We need a new New Deal

We need a new New Deal. Who can deliver it?

The mainstream media likes to depict the Democratic Party as divided between centrists and progressives. An equally important divide is between defeatists who think that Donald Trump’s supporters have taken over the country, and optimists who look to a bright future for Democratic Party ideas. 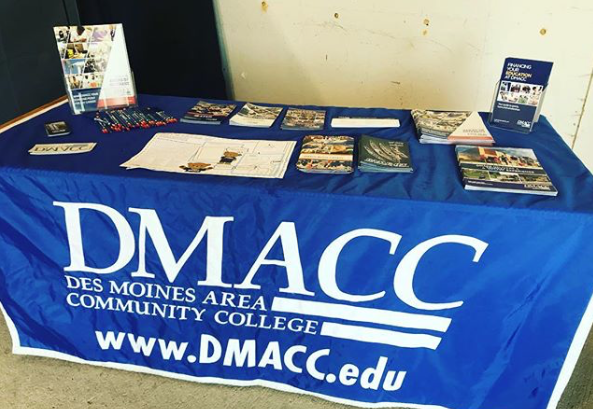 Hope and pray for Democratic victories in Iowa

Jeff Cox sees Democrats “campaigning only on issues that reliable Democratic voters care about.” He thinks a winning message will require addressing broader concerns among Iowans. -promoted by desmoinesdem

In the past decade, the Democratic Party has lost control of both houses of the Iowa legislature as well as the governor’s office. It is difficult to overstate the damage that has been done to the people of Iowa by the Republicans. If they keep control of the governor’s office and legislature next November, they can add the judiciary to their list of conquests. When that happens, things will get even worse–much worse.

Jeff Cox offers some reasons for Iowans who care about racism to “think local.” -promoted by desmoinesdem

Low levels of voter turnout in America are disheartening. Bernie Sanders showed that large numbers of young, new voters can be brought into the electoral system. But what about local elections for school board and city council elections, not to mention bond issues, and the sadly neglected party primaries for local officials?

Here are some reasons to “think local” about elections if you care about racism, with evidence taken from five recent Johnson County elections. 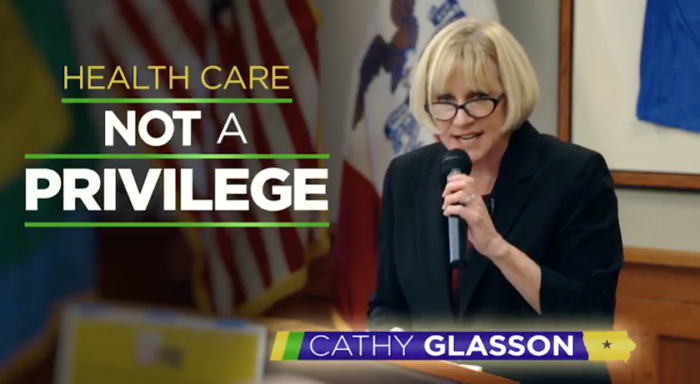 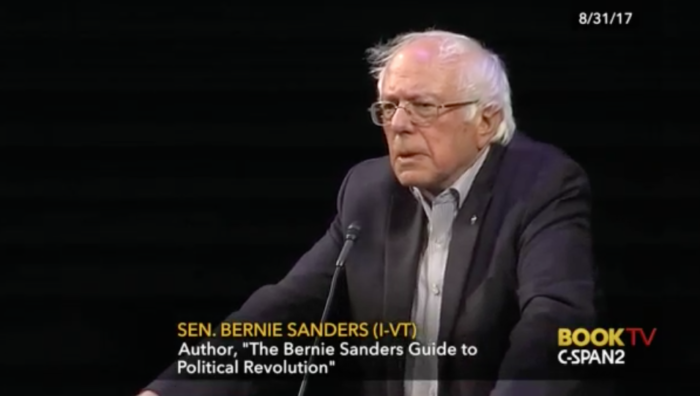 The Socialist Revival. It All Began in Iowa

Jeff Cox is encouraged by evidence mainstream Democrats “will increasingly embrace the socialist policies brought into public debate by the Sanders campaign.” -promoted by desmoinesdem

When Bernie Sanders spoke to a sold out crowd at Iowa City’s Hancher Auditorium in August, sponsored by Prairie Lights Books, he prefaced his comments (full video here) by thanking the people of Iowa for their early support for his presidential campaign. “It all began here,” he said.

If that is true, historians will look to the 2016 Iowa caucuses as the beginning, not merely of a presidential campaign, but of a wholly unexpected revival of democratic socialism in America.

Bernie Sanders for governor of Iowa

Jeff Cox examines the Democratic field of candidates for governor through a “Berniecrat” lens. -promoted by desmoinesdem

All Democrats understand the great damage that Republicans have done to Iowa in a very short time, but we are far from being clear on how to undo the damage.

Obviously, we must to elect a Democratic governor, and take back control of both houses of the legislature. How do we do that?