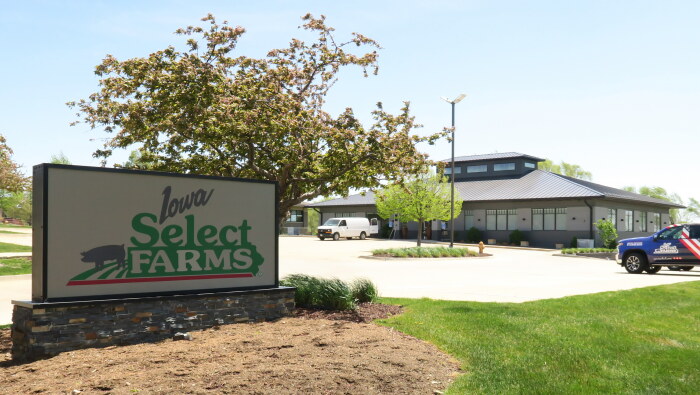 Iowa used the strike teams mostly during the spring of 2020, when COVID-19 testing supplies were scarce. However, a strike team was sent to Iowa Select Farms administrative headquarters in mid-July, more than five weeks after the state had stopped providing testing help to other business. That company’s owners are Reynolds’ largest campaign contributors.

The governor asserted at a January news conference that the state had facilitated coronavirus testing for more than 60 companies, saying no firm was denied assistance. The newly-released records show nineteen businesses received testing kits from the state, and another nineteen were directed to a nearby Test Iowa site where their employees could schedule appointments.

The public health department’s spokesperson Sarah Ekstrand has not explained why she provided incomplete information about the strike team program in January. Nor has she clarified what criteria state officials used to determine which companies received which kind of testing assistance.

The governor’s spokesperson Pat Garrett did not respond to any of Bleeding Heartland’s emails on this subject. Reynolds walked away when I tried to ask her about the strike team decisions at a media gaggle on April 28.