Iowans among last House Democrats to come around on impeachment

After weeks or months of avoiding public comment on the topic, all three Iowa Democrats in the U.S. House expressed support for a formal impeachment inquiry on September 24, the same day House Speaker Nancy Pelosi announced, “I’m directing our six committees to proceed with their investigations under that umbrella of impeachment inquiry.”

Iowans awaiting federal flood relief money will have to wait a little longer.

Congressional leaders thought they had a deal to approve $19.1 billion in disaster aid before the Memorial Day recess. The U.S. Senate passed the bill on May 23 by 85 votes to 8. (Senators Chuck Grassley and Joni Ernst both supported the measure and said they’d worked to secure “specific relief for farmers whose grain bins busted because of flooding.”) President Donald Trump was willing to sign the legislation. House passage seemed assured, so most representatives left town for the holiday weekend.

Then a first-term Republican from Texas used a procedural move to hold up the bill on May 24. While most of the blame lies with U.S. Representative Chip Roy and the GOP leaders who failed to dissuade him, top House Democrats should not have put themselves at the mercy of any member of the minority. 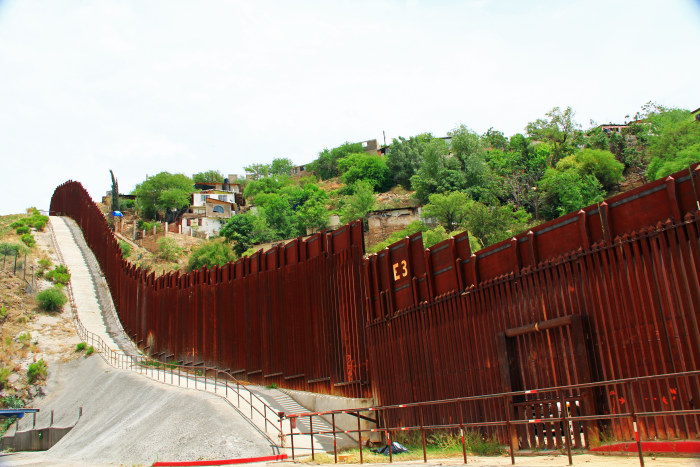 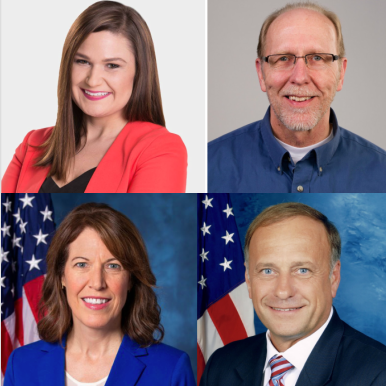 History made in U.S. House: How the Iowans voted

Democratic Representatives Abby Finkenauer (IA-01) and Cindy Axne (IA-03) joined a long list of “firsts” when they were sworn in on January 3. Iowa had never elected a woman to the U.S. House before 2018, but now women make up half of our state’s delegation. The “most diverse Congress in history” includes record numbers of women and members of religious, racial, ethnic, or LGBTQ groups that have not previously represented their states in Washington. Finkenauer also became the second-youngest woman to serve in Congress, after Alexandria Ocasio-Cortez of New York.

The first votes in the 116th Congress involved some drama within the Democratic caucus, but Iowans did not rock the boat. 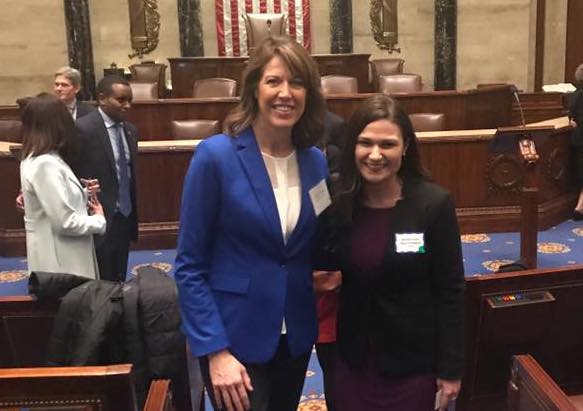 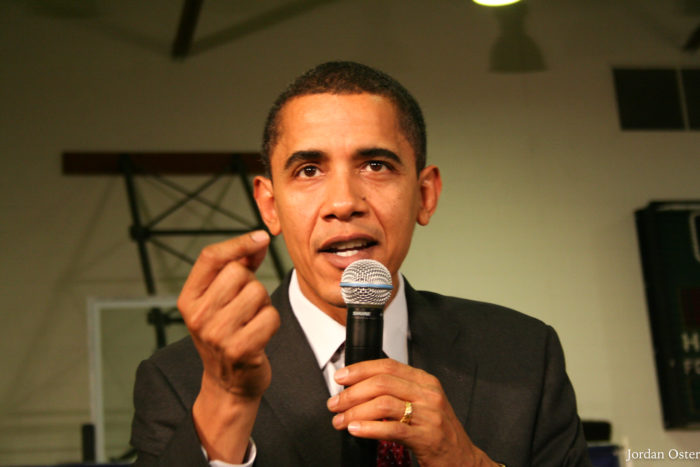 Obama's caucus victory 10 years later: A look back in photos

Many thanks to Jordan Oster, a public affairs consultant and clean energy advocate from Des Moines, for this review of a remarkable Iowa caucus campaign. -promoted by desmoinesdem

Like a number of supporters and former staffers, I took to social media earlier this week to share photos and memories from his campaign. You can check out the full Twitter thread here.

As this anniversary approached, I began to gather photos and recollections of the Obama campaign. The Iowa caucuses have long captivated me, and I have tried to do my part to preserve and keep its unique history alive. A camera is usually a required accessory when I attend presidential events, and I have filled many memory cards with photos of presidential candidates since I first got involved with campaigns in 2003.