If Senate Republican leaders had any sense of accountability, they would resign, or at least offer to raise money to cover the cost of the verdict, so the general fund doesn’t take another hit while the state budget is in terrible shape.

But Majority Leader Bill Dix refuses to admit any wrongdoing by his colleagues or his staff. He is sticking to his story: “Kirsten Anderson was terminated for her work product and for no other reason.” Dix’s top aide Ed Failor, Jr. has been saying the same thing for years.

The jury didn’t buy the official line, and you shouldn’t either. 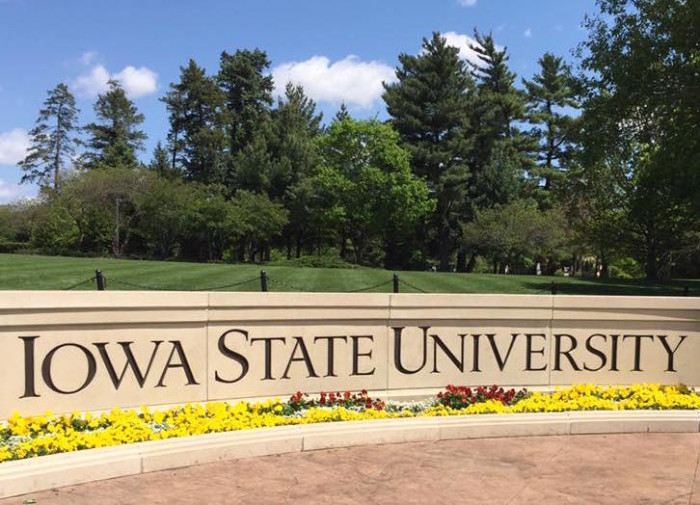 The July 9 Des Moines Register carried a front-page story by Lee Rood on Leath’s recent purchase of land from one of the companies controlled by Iowa Board of Regents President Bruce Rastetter. After trying to weasel out of answering questions regarding what he called his “personal life,” Leath insisted he got no “special deal” on the land. However, the arrangement appears highly irregular, as discussed below following excerpts from Rood’s article.

Two recent stories by Vanessa Miller for the Cedar Rapids Gazette raised further questions about what kind of operation Leath is running. Click through to read about the hiring of former Republican lawmaker Jim Kurtenbach for a high-paying job that was never advertised, as well as Kurtenbach’s restructuring of ISU’s information technology services unit, which involved eliminating 23 positions and paying 19 people not to work since May 25. Excerpts from those stories are below as well.

P.S.- Speaking of cozy Republican networks, Ryan Foley reported for the Associated Press on Friday that the University of Iowa “is retaining a social media startup company with Republican Party ties that benefited from earlier no-bid contracts.” Wholecrowd is run by Jim Anderson, who served as Iowa GOP executive director during part of the time the University of Iowa’s current Vice President for External Relations Peter Matthes was a staffer for the GOP state Senate caucus. Under no-bid contracts Matthes signed with former Iowa GOP state party chair Matt Strawn’s company, Wholecrowd did the same kind of “digital advocacy” work as a subcontractor. The university’s new contract, signed directly with Wholecrowd after a competitive bidding process, seems to have cut Strawn out as the middleman.

As if we haven’t heard enough lately about backroom dealings involving the University of Iowa, Ryan Foley reported yesterday for the Associated Press,

The University of Iowa has quietly awarded several no-bid contracts totaling $321,900 to a prominent GOP consultant for polling and social media services often delivered through subcontractors, a review by The Associated Press discovered.