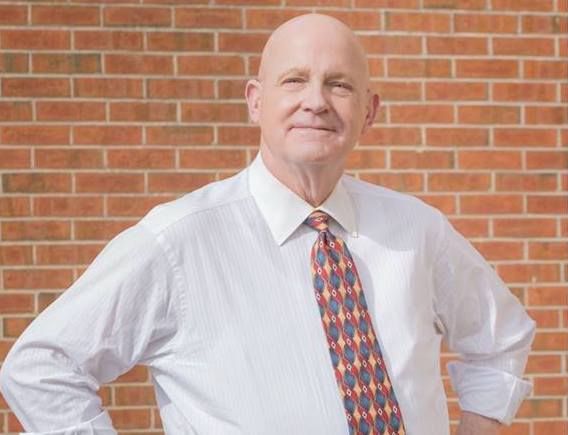 Scott County Supervisor Ken Croken may seek the Democratic nomination in Iowa’s second Congressional district, where U.S. Representative Dave Loebsack will retire at the end of his current term.

Bill Lukitsch was first to report the news for the Quad-City Times on April 30. Croken spoke to Bleeding Heartland about his plans on May 4. 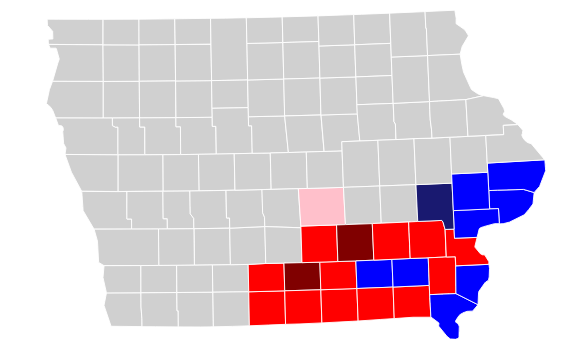