A pro-Republican mailing to thousands of Warren County households last month was not only sleazy, but also unlawful.

The Iowa Ethics and Campaign Disclosure Board will investigate who paid to send a letter attacking Democratic State Representative Scott Ourth "to every mailbox in Iowa House district 26" and "what campaign finance laws were violated in the process."

Megan Tooker, executive director of Iowa's campaign regulator, took the unusual step of requesting an investigation last week. Ethics board members unanimously approved her request at their November 15 meeting. A formal investigation gives the board "subpoena power to compel witness testimony and the production of documents." Tooker laid out the currently known facts in this document, enclosed in full at the end of this post.

Speaking to Bleeding Heartland after the Iowa Ethics and Campaign Disclosure Board's meeting on November 15, Tooker gave State Representative Skyler Wheeler "a lot of credit" for helping her understand what went on. Because Parker clerked for Wheeler during this year's legislative session, Tooker contacted Wheeler to warn him that his clerk might be "involved with some pretty serious violations."

Wheeler promised to encourage Parker to cooperate, after which Parker resigned from the Snodgrass campaign and called Tooker to recount what happened. (Incidentally, Thompson assisted Wheeler during his 2016 campaign for the Republican nomination in House district 4.)

Snodgrass did not respond to phone or e-mail messages seeking comment.

I was unable to confirm whether Thompson wrote the letter that went out in Kelley's name or was the "friend who is not a candidate" who (according to Kelley) paid for the mailing. Reached through Facebook on November 16, Thompson told me, "Sounds like fake news."

Kelley declined to answer specific questions about his role in paying for and distributing the letter. The only comment he provided on November 16 was to request that I publish the following photo of him. 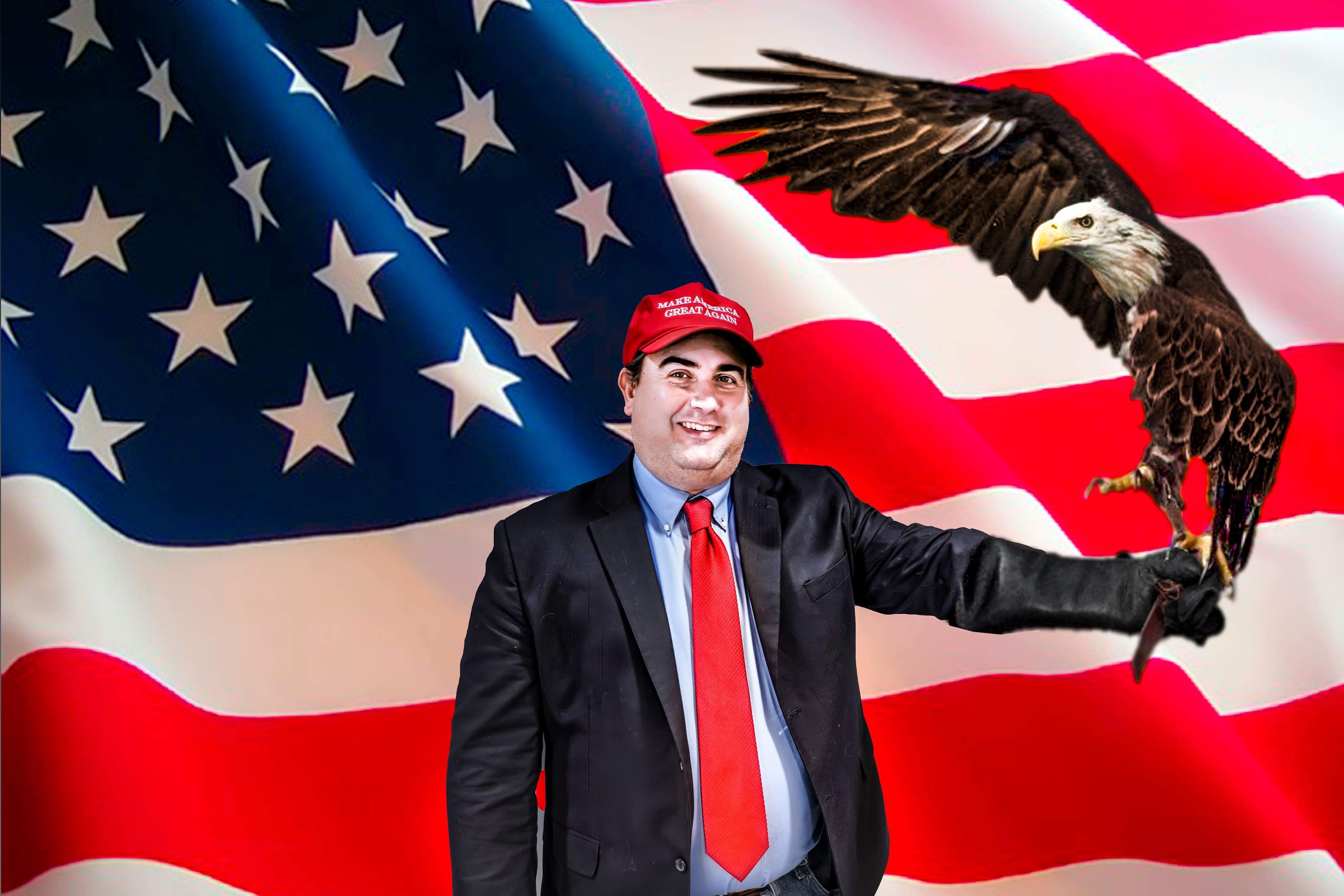 All the players will be answering questions under penalty of perjury as the ethics board investigates this scheme.

Appendix: Megan Tooker's request for investigation, approved by the Iowa Ethics and Campaign Disclosure Board on November 15: