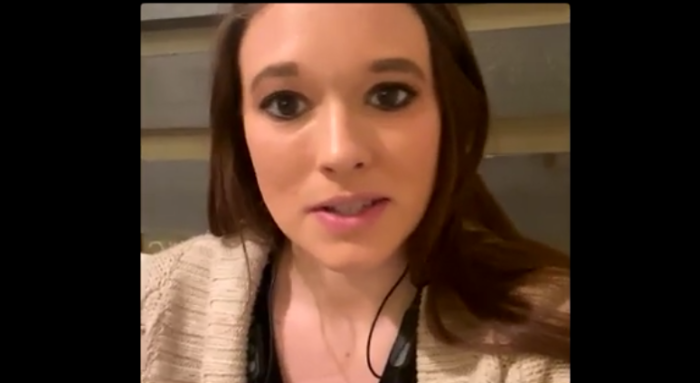 “I look forward to signing this important legislation into law!” Governor Kim Reynolds tweeted on May 6, after the Iowa House and Senate approved a bill purportedly banning “vaccine passports.”

House File 889 fits a pattern of Republican bills that are best described as solutions in search of a problem. No state or local government agency intends to issue COVID-19 vaccine passports, nor are Iowa-based businesses rushing to require that customers show proof of coronavirus vaccinations.

A “message” bill can be useful politically, if it pleases a constituency Republicans need in the next election. The odd thing about this last-minute push is that Iowa’s most vocal vaccine skeptics don’t support the bill heading to the governor’s desk. On the contrary, they’re demanding a veto in the name of freedom. 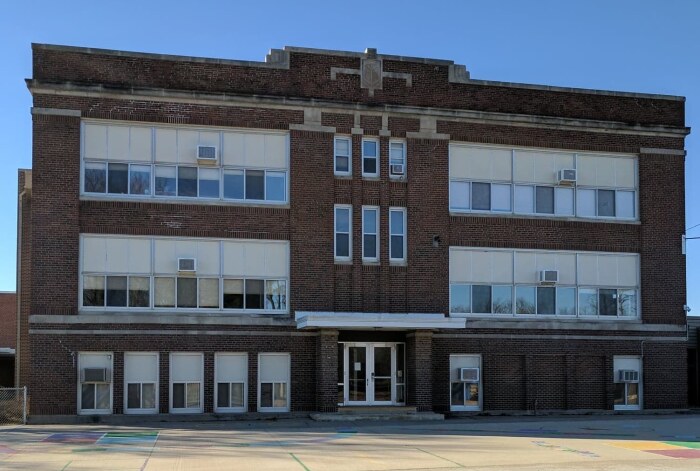 It's as bad as the voucher bill

When I was a teenager, my Mom told me, “Nothing good happens after midnight.” I didn’t believe it then, but I do now. It’s especially true when the majority party tries to sneak a bad bill through the Iowa House after midnight.

That’s exactly what happened when Republicans passed House File 813, an effort to promote charter schools, with no public hearing and little public notice. This bill would change how a charter school may be started in Iowa by keeping the provision in current law allowing application to a local school board, but expanding that application process so the “founding group” may bypass the local school board and go directly to the Iowa Department of Education. 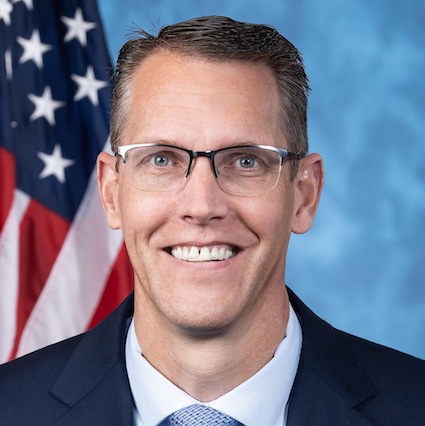 Andy Kopsa: Iowa’s new member of Congress from the fourth district brags that he “delivers for farmers.” Unless you are a Black farmer, that is. -promoted by Laura Belin

Politicians love farmers. Every caucus season they prove it: they throw a foot up on a hay bale and stump to a crowd at the Iowa State Fair, shove a pork chop into their mouth, use the term “heartland” and “kitchen table” a minimum of 400 times.

Vice President Mike Pence and the Iowa GOP love farmers so much that he came to town just after the August 2020 derecho to launch the Farmers and Ranchers for Trump Coalition. Senator Joni Ernst and Governor Kim Reynolds took time out of their disaster recovery schedule to accompany Pence to Living History [not a real] Farms. Pence didn’t visit a single farm, but he found time to host an exclusive fundraiser in Urbandale before flying away home.

That vote came from Representative Cindy Axne (IA-03), the lone Democrat to cross the aisle.