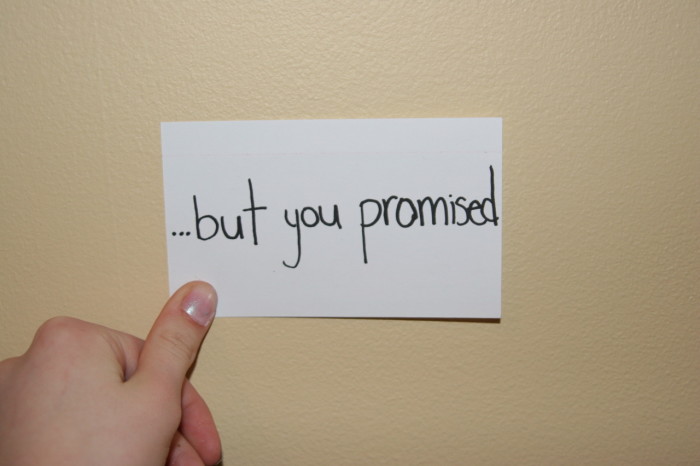 A response to the Iowa House Republican plan to pay for water quality programs, which Governor Terry Branstad has endorsed. -promoted by desmoinesdem

I'm a long-time reader of Bleeding Heartland and a very infrequent source of posts/commentary. I am also heavily involved with Citizens for a Healthy Iowa and was the Campaign Manager for the Iowa's Water & Land Legacy constitutional amendment campaign in 2010. Issues like water quality, wildlife habitat and protecting our public lands are near and dear to me ...

Through that work I came to know Mark Ackelson of Iowa Natural Heritage Foundation and Bob Riley, a local businessman and conservation advocate. They recently penned a piece for Citizens for a Healthy Iowa that I wanted to share with Bleeding Heartland readers.

We are pleased to see our elected officials finally starting to pay attention to Iowa’s dismal water quality and the need for investments in agricultural soil conservation, outdoor recreation, wildlife habitat and other natural resource issues. It’s about time - again. But we don’t know whether to scream, laugh or cry. But we do know; Iowans beware. We vacillate between describing what is being proposed as a giant shell game or just simply rearranging the deck chairs on the Titanic.

Like most of the proposals this year, the most recent water quality proposal creates no new state funding and, in fact, takes money away from important existing programs that benefit all. It is known by all to be woefully inadequate and very limited in its scope and duration. In fact, the grand total of the proposed 13-year funding is less than half of what state soil & water conservation experts say is needed for just one year. The proposal takes already budgeted revenue from the general fund, which will require significant cuts in other programs with no acknowledgement of what will be cut. Those scooped taxes are paid mostly by urban residential, commercial and industrial metered water users. Another portion would come from current infrastructure investments in Iowa communities, historical sites and universities.

A parallel proposal, “Enhance Iowa”, is directed toward Iowa’s quality of life (investing in river improvements, parks, trails, community attractions and other outdoor recreation programs) – primarily by redirecting existing programs into a new fund and using any ‘left over revenue’ that may result at years’ end. It is wide, but not deep, and is unstable, woefully inadequate and funded by crumbs left from our tables. Communities cannot plan and invest effectively to address the needs that are identified as crucial to retaining and recruiting workers and families in Iowa.

In 2006, the legislature, with broad public involvement, conducted a comprehensive study of natural resource and quality of life investment needs. The legislative study committee unanimously recommended a viable, reliable, comprehensive and permanently protected funding source. It also tested the public’s willingness to pay. They found broad public support. The committee unanimously recommended a constitutional amendment measure be put forward on the 2010 general election ballot so that the public could decide. The Legislature overwhelming supported asking the public what they wanted. And decide is just what voters did. And ignore is just what the Governor and Legislature have done.

Iowans approved the Natural Resources and Outdoor Recreation constitutional amendment by 63%, which would allocate 3/8 cent of new sales tax revenue - generating an estimated $180 million annually. Approximately 60% would go to water quality protection and improvement through existing soil and water conservation programs, fulfilling the promise of the Iowa Nutrient Reduction Strategy to clean Iowa’s rivers. Other funds would go to fish and wildlife habitat and natural areas while also investing in our parks, lakes and trails and provide funding for our historical and cultural resources. The constitutional amendment passed in 79 of the 99 counties and drew 36,742 more votes than the Governor even with its much more financially limited campaign.

Readers - Don’t accept the argument being made by legislators and the Governor that this is a down payment on something more to be done later. In our years of business, conservation work, cycling and hunting here in Iowa, we have NEVER seen our elected officials live up to that promise. Quit proposing diluted half measures. The best, and permanent way, is to fund the constitutionally protected Natural Resources and Outdoor Recreation Trust Fund. The states around us have done so years ago. Get on with it!