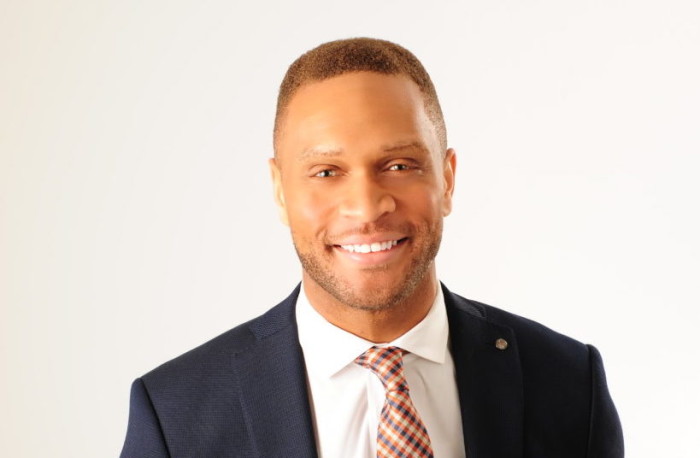 Much has been made about the number of elected supervisors on Linn County’s Board, with some arguing for a reduction from five members to three. While the current board has wisely put this question on November’s ballot, there are still some who are undecided about the best way forward. While I have taken a position on this issue, it is my ultimate hope that voters will take from my explanation a clearer picture of the consequences of reducing elected representation on the board.

If we reduce the Board from five members to three, rural communities will lose elected representation, good governance will be compromised, and cost-savings will be minimal. In fact, costs could rise over time if the pared-down Board hires staff to make up for the shortage.

Together, current Supervisors John Harris and Brent Oleson represent most of rural Linn County. They play a critical role advocating for the needs of constituents in communities like Palo and Bertram. I remember asking John what happens to his seat if the board goes from five members to three. He responded coldly, “my seat is gone.” If we look to history, we’ll find that Supervisor Harris was not being dramatic. Up until 2006, Linn County’s Board was dominated by Democrats from Cedar Rapids, mostly from the city’s southeast side.

Also important is the fact that Supervisor Harris is a registered Republican and for a time two registered Republicans sat on the five-member Board. Though county issues do not always break along partisan lines, the presence of ideological diversity and competing governing philosophies matters. If we move from five members to three and our representation system changes to “at-large” seats — in a heavily Democratic county — we likely would never see a Republican on the Board again.

The dangers of losing rural representation and ideological diversity are perhaps what prompted both the Linn County Republican Party and Democrats’ Party to take the same stance on the issue: The reduction of elected members on the board is a very bad idea. The two parties went so far as to pass formal resolutions at their respective central committee meetings to oppose the reduction. In an era of hyper-partisanship and polarization, this stunning show of unity between the Parties is telling of how consequential this move could be for the county.

Home to more than 215,000 residents and growing, Linn County is the second largest county in the state. With hundred million dollar annual budgets, more than a dozen departments that employ around 800 workers and over 50 boards, commissions, and committees, managing the business of the county is a very serious full-time job.

If we were to return this colossal responsibility to three individuals, it would mean only two supervisors would need to agree on any one major policy decision. Ultimately, a reduction in board members could mean the difference between a democratic or dictatorial process for county decision-making.

Finally, if this issue is really about supervisor pay — and the main organizer behind this push admits that it is — then I believe the citizens should debate that issue instead of compromising the governance of their county on this errant ballot measure. Let’s engage in a dialogue about supervisor compensation without masking it as a debate about representation.

A decade ago, Linn County’s rural communities spoke up and demanded better representation on the Board of Supervisors, and they were right to petition their government. All our residents deserve equal representation not because our communities are the same but because our communities are different. Rural land use plans merit the same quality of thoughtful attention and expertise as any metropolitan issue. In some cases, our rural communities lean on county government the most since some municipalities may lack the financial and human resources to serve all their needs.

Some will try to invalidate my opinion, claiming that my own candidacy for Supervisor in District 2 makes me biased. However, my electoral prospects or those of my opponent do not depend on this ballot measure. Both of us will still be eligible to win the seat come November and one of us will claim victory.

The conservative thinker Russell Kirk wrote that theory divorced from experience is infinitely dangerous. Fortunately, we’re not dealing in the theoretical here and we have plenty of experience. In fact, we have more experience with three supervisors than we do with five, and voters rejected that form of government a decade ago.

We are a large county with a variety of needs. Our residents deserve fair representation, ideological diversity and a shot at good governance. For these reasons, I hope the citizens of Linn County will vote to keep the Board of Supervisors at five elected members.