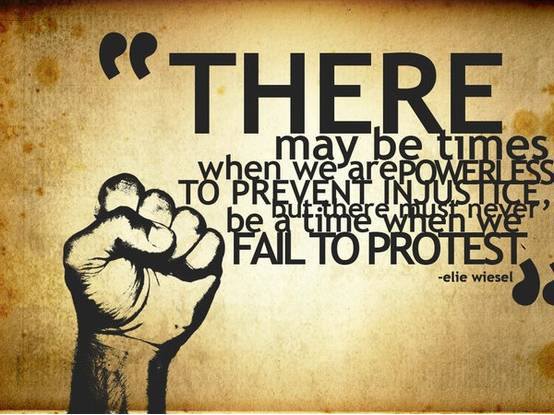 We must begin now

A plea for Democratic unity from an Iowan who caucused for Bernie Sanders. -promoted by desmoinesdem

A mentally ill carnival barker and his associates tricked our country and he will soon be President; this is not new information, but a reminder of the obstacle we (Democrats and all Americans) have blocking our way on paths of safety, peace, fairness and freedom.

Democrats will soon be the minority party in the U.S. Senate and House. The executive branch will be gone for Democrats on January 20; the next forty years of the judicial branch appears it will shift miles to the conservative right instead of a gradual liberal left path because of the president-elect’s probable Supreme Court nominations and confirmed appointments over the next four years.

I caucused for Bernie Sanders. I voted for Hillary Clinton. If I had animosity toward the Democratic National Committee or Secretary Clinton, it evaporated when the Presidential race between Clinton and Donald Trump began. If I were to harbor animosity toward other Democrats, it would reflect more on me as a person than me as an American. I refuse to buy the anger and hate that others peddle daily about Hillary Clinton and her supporters. To do so is akin to holding my breath and expecting a kiss from God to bring life to the Democratic Party and me. It is not going to happen.

Here is what I am going to do: I am going to be part of every rally, protest, and event that opposes the president-elect as well as the Republican caucus at Iowa’s legislature.

I am going to continue to point out every lie, miscalculation and wrongheaded move the president-elect and his appointees make as well as using the same spotlight on elected Iowa Republicans; their misguided policies and manipulations will be a daily, if not an hourly occurrence.

I will do this through social media and direct contact with others as well as with our current elected officials.

Yes, it will be work, but a lot less work than dredging the next four years of murky legislation that will pile on top of regular “Joe and Josie” Americans.

We need to begin now as Democrats united.